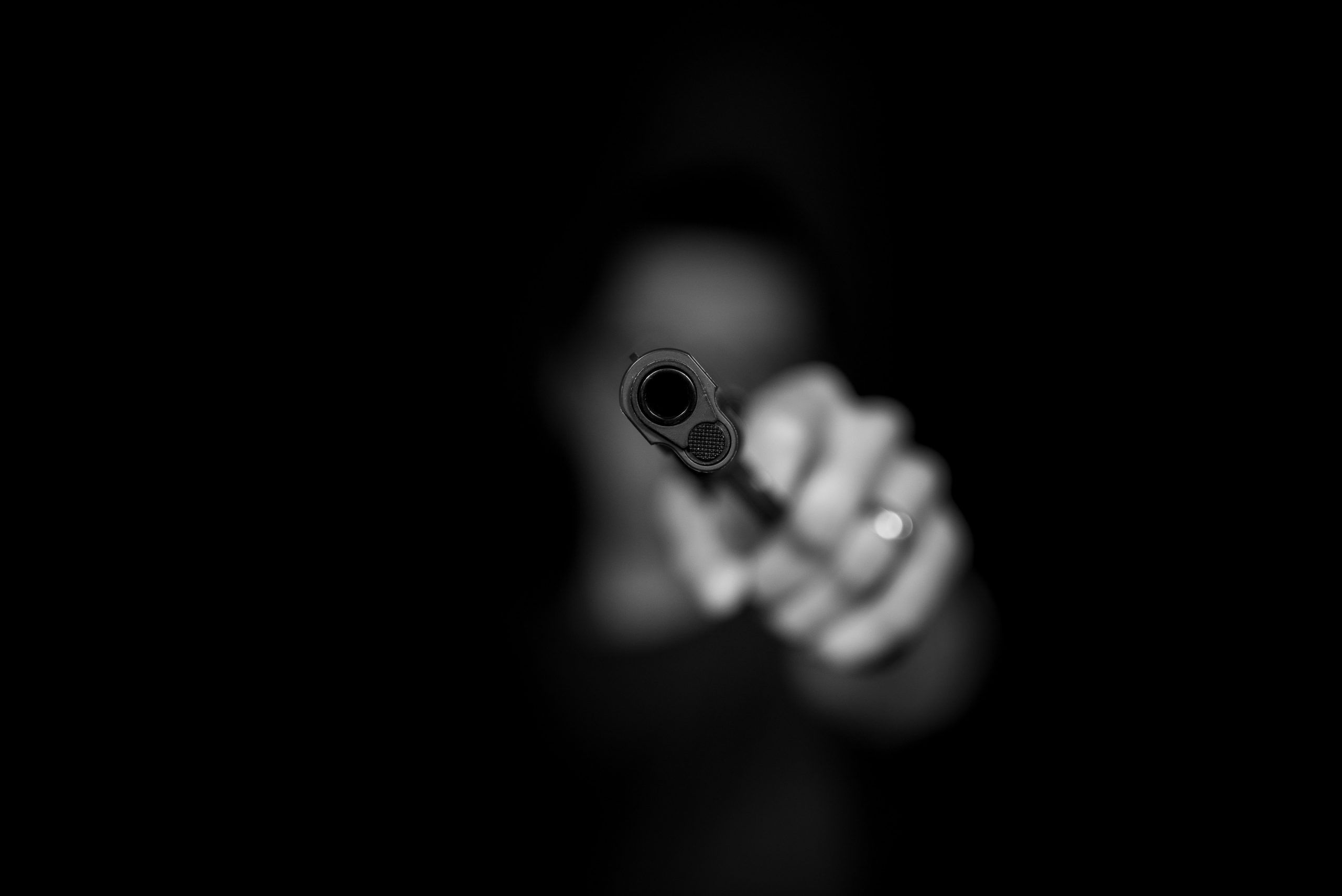 On 6 October 2021, 5 suspects were arrested in the Spanish province of Valencia for allegedly belonging to a criminal organisation that had laundered more than €45 million in Spain. This operation was carried out by the Spanish National Police (Policía Nacional), together with the Spanish Tax Agency (Agencia Tributaria) and Europol.

The action day led to:

The investigation began in 2017 and focused on an organised crime group which controlled  companies based in Spain and in tax havens which appeared to be the recipients of large international transactions.

Investigators detected that a Spanish company, led by a family-run criminal organisation, had introduced over €45 million into the Spanish financial sector, funds with possible illicit origins related to corruption. Investigators examined the commercial operations of this company, mainly operating in the interior design and building decoration business, and discovered their prices to be much higher than market value given that the company was lacking in personnel and infrastructure.

In order to execute their illegal activities, the criminal group made large payments to bank accounts in third countries controlled by frontmen which were then detected as possible bribes.

To hide its extraordinary increase in assets, the criminal group created a corporate structure which was intended to hide the final destination of the illicit funds obtained. A significant amount of these funds was laundered through the acquisition of numerous properties in the city of Valencia.

Europol has provided continuous analysis to support the field investigators in order to develop further intelligence about the detected links to corruption. During the action day, Europol deployed a specialist from its European Financial and Economic Crime Centre (EFECC), to support the national authorities with real-time cross-checks and analysis.