With the active support of Europol’s European Counter Terrorism Centre, the Spanish National Police (Policía Nacional) has arrested in Barcelona and Madrid five suspected members of an Islamic State cell. The suspects – all Algerian nationals, are believed to have been preparing a terrorist attack. The police swooped on the members of this terrorist cell after it became known that they were trying to acquire a Kalashnikov rifle. Several rounds of ammunition were seized at their homes, alongside several large machetes. 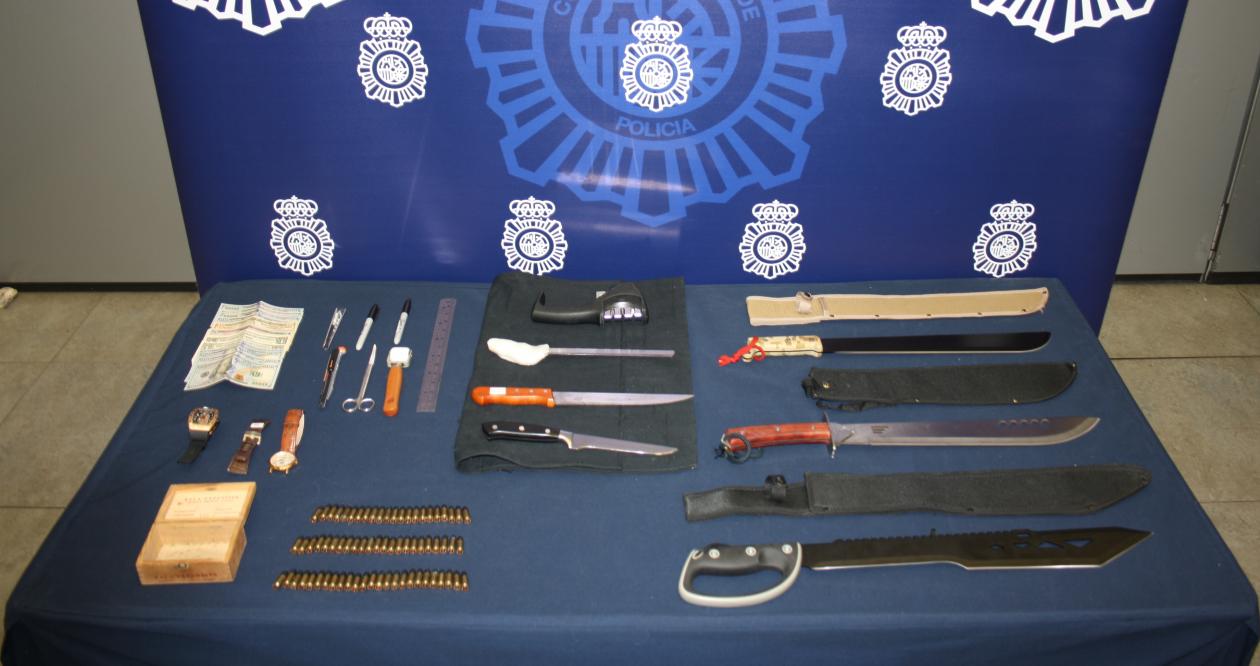 Known as Operation ARBAC, this investigation began in December 2020 after the Spanish Police detected the entry into Spain of a member of the Islamic State. He and two accomplices were arrested in Barcelona in January of this year on suspicion on preparing a terrorist attack.
The investigators were able to link these three suspects to an individual in Algeria known as “Sheikh” who was believed to be leading this terrorist cell. This individual was already known to law enforcement: he had been arrested in Turkey in 2016 while trying to join the Islamic State terrorist group. Once released, this individual toured several countries, such as Malaysia, Tanzania and Algeria where he allegedly recruited members for the Islamic State.
In March 2021, he was detected entering into Spain. Special surveillance measures were put in place which allowed for the identification in Barcelona of a group of young, highly-radicalised Algerian nationals surrounding him.
All these individuals, including the one known as “Sheikh” were arrested after trying to acquire a Kalashnikov rifle. The evidence seized during the course of the action day is now being analysed to identify further investigative leads across Europe.