European Commission President Ursula von der Leyen announced today €1 billion at the 26th UN Climate Change Conference of the Parties (COP26) in Glasgow as the European Union contribution to the Global Forests Finance Pledge. This 5-year support package from the EU budget will help partner countries to protect, restore and sustainably manage forests worldwide and deliver on the Paris Agreement. 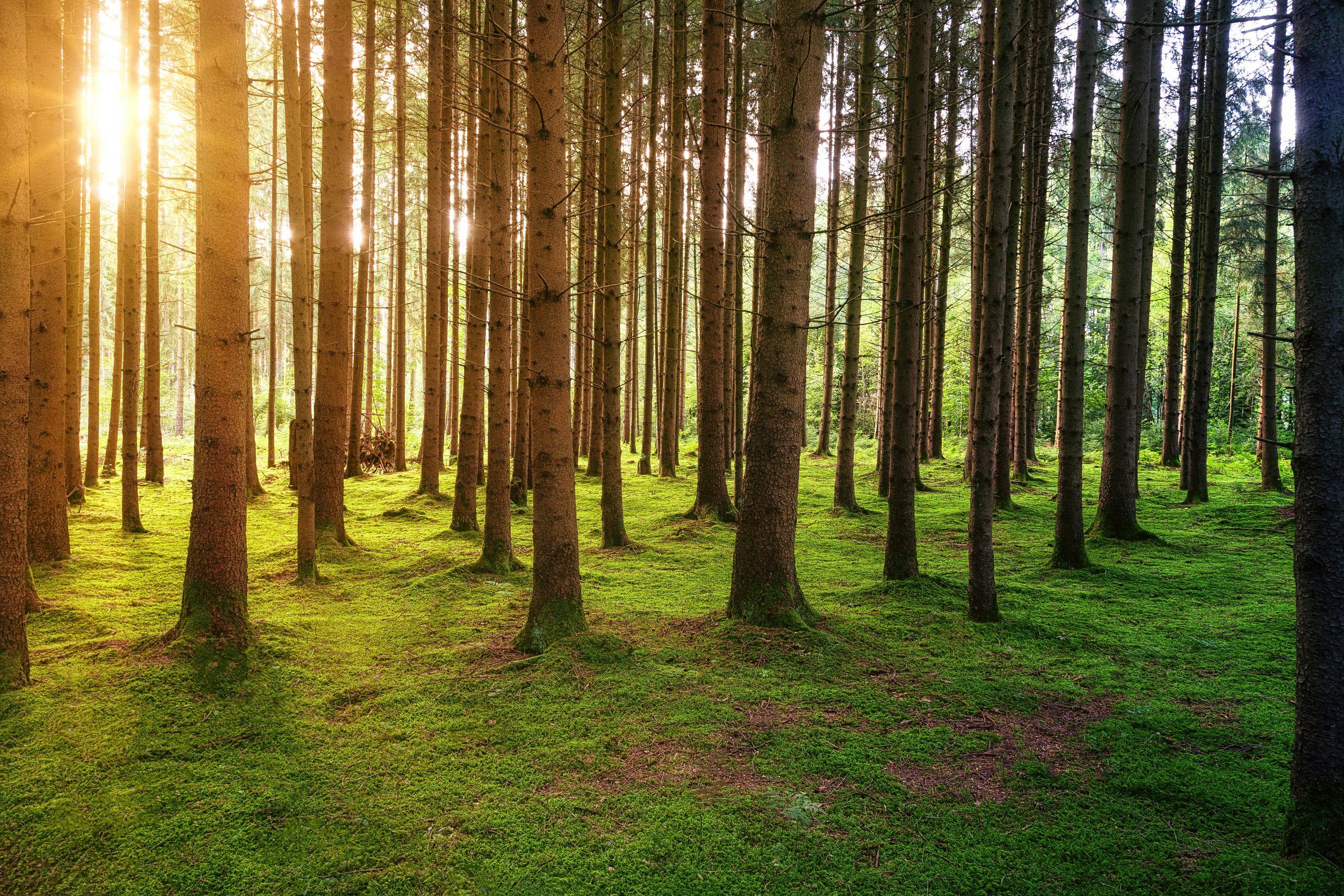 President Ursula von der Leyen said: “Forests are the green lungs of the earth. We need to protect and restore them. I gladly announce that we are pledging €1 billion to protect world forests. This is a clear sign of the EU’s commitment to lead global change to protect our planet, in line with our EU Green Deal.”

Commissioner for International Partnerships, Jutta Urpilainen, added: “The EU’s contribution pledged today to sustainably manage, restore and protect forests will support sustainable growth and jobs, climate mitigation and adaptation, as well as preservation of biodiversity in our partner countries. The European Union will work in partnerships with governments, civil society, indigenous peoples and private actors, in a multilateral approach, to achieve the Sustainable Development Goals and to put people and planet first. The specific focus on the Congo Basin is a timely message on the importance of this unique area and its ecosystem.”

This pledge is the European Commission’s contribution to the Global Forests pledge made at COP26 by the international community. As a follow-up, the EU will work with partner countries to conserve, restore and ensure the sustainable management of forests in a comprehensive and integrated way. Within the €1 billion pledged today, €250 million will go to the Congo Basin, covering eight countries (Cameroon, Central African Republic, Democratic Republic of the Congo, Republic of the Congo, Equatorial Guinea, Gabon, Burundi and Rwanda) to protect the world’s second largest tropical rainforest region while improving livelihoods for its populations.

More than 1.6 billion people all over the world depend on forests for food, medicine and livelihoods. Forests preserve soil and support 80% of the world’s biodiversity, with the biggest forest basins outside the EU’s territory.

Because they produce oxygen and purify the air, forests are also essential for mitigating climate change as they absorb up to 30% of Green House Gas Emissions. They are equally important for climate adaptation. Greenhouse gas emissions linked to deforestation are the second biggest cause of climate change. Between 1990 and 2016, the world has been losing forest cover at a rate equivalent to about 800 football pitches an hour.

Since the early 1990s, the EU has been supporting forest conservation, particularly in Central Africa through the EU flagship ECOFAC programme (Preserving Biodiversity and fragile ecosystems in Central Africa). This continuous support helped conserve around 16 million ha of humid forests in the Congo Basin, while promoting sustainable development and livelihoods amongst the local population. 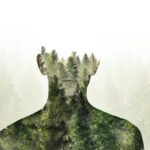