The European Commission has decided to launch an infringement procedure against Poland because of serious concerns with respect to the Polish Constitutional Tribunal and its recent case law. The Constitutional Tribunal, in its rulings of 14 July 2021 and 7 October 2021, considered the provisions of the EU Treaties incompatible with the Polish Constitution, expressly challenging the primacy of EU law. Poland has two months to reply to the letter of formal notice. 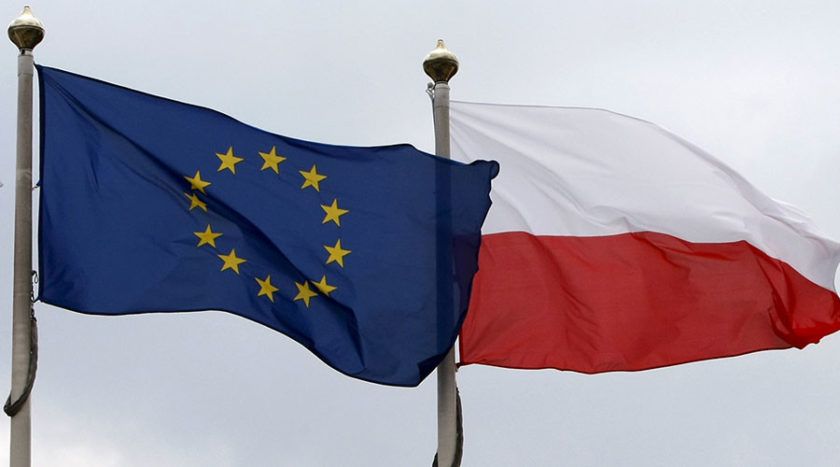 The Commission considers that these rulings of the Constitutional Tribunal are in breach of the general principles of autonomy, primacy, effectiveness and uniform application of Union law and the binding effect of rulings of the Court of Justice of the European Union. In particular, in its July ruling, the Constitutional Tribunal denied the binding effect of any interim measures orders of the Court of Justice issued under Article 279 TFEU to guarantee the effective judicial review by an independent and impartial tribunal established by law. In its October ruling, the Constitutional Tribunal disregarded its obligations under EU law by considering unconstitutional – and thus not having effects in the Polish legal order – the Court of Justice’s interpretation of Article 19(1) TEU according to which a national court may called upon to review the legality of the procedure for appointing a judge and pronouncing itself on any irregularity in the appointment process to verify whether that judge, or the court in which the judge adjudicates, meets the requirements of Article 19(1) TEU.

Furthermore, the Commission considers that these rulings are in breach of Article 19(1) TEU, which guarantees the right to effective judicial protection, by giving it an unduly restrictive interpretation. Thereby it deprives individuals before Polish courts from the full guarantees set out in that provision.