MEPs: Solidarity with Ukraine to end the war 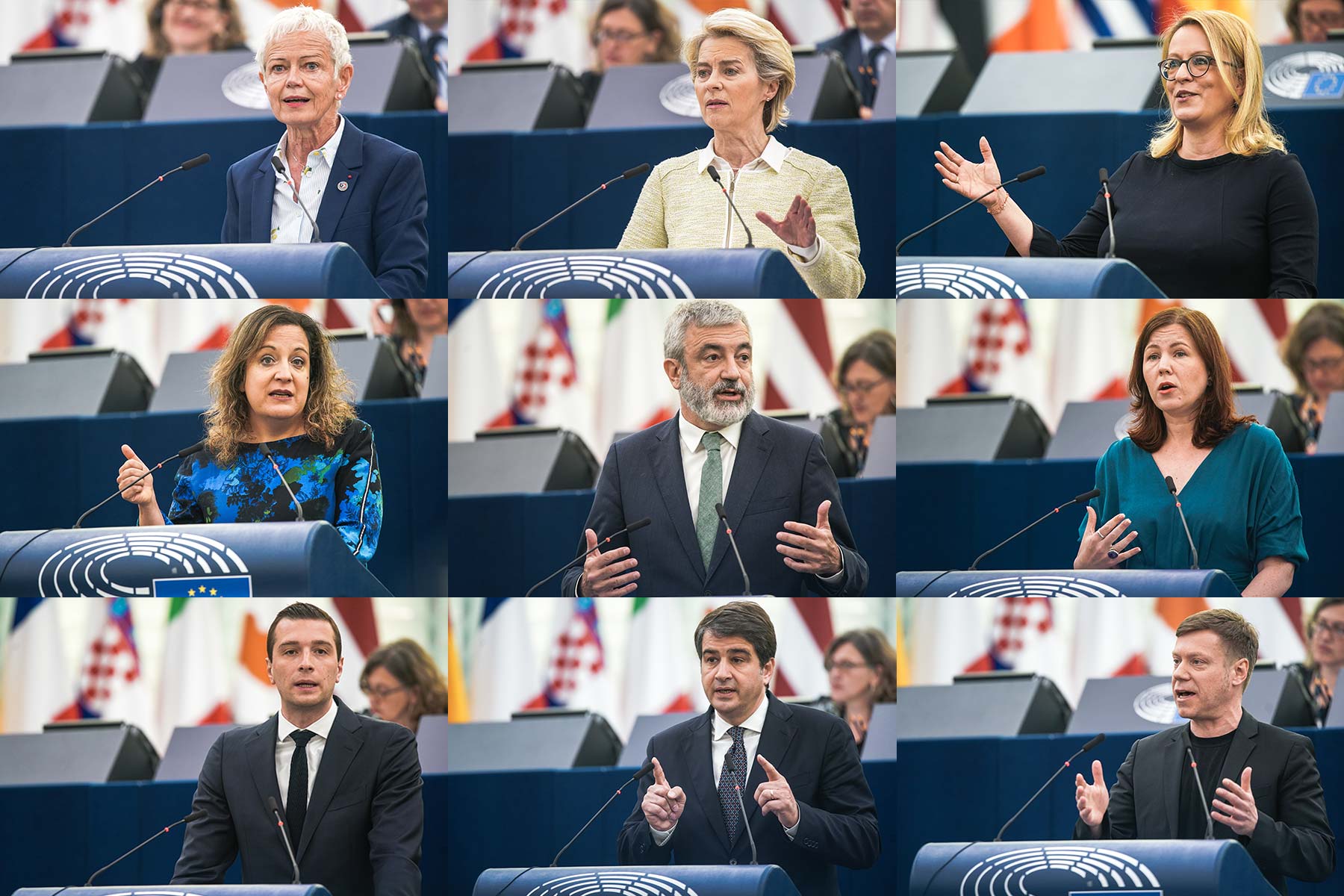 In a debate with French Minister Delegate Klinkert and President von der Leyen, MEPs said internal EU unity and solidarity is crucial now and for the future reconstruction of Ukraine.

On Wednesday morning, MEPs discussed the social and economic consequences for the EU of Russia’s war in Ukraine. They applauded the sixth packet of sanctions against Russia and the Ukraine recovery package, both outlined by Commission President von der Leyen. MEPs underlined the need to also support EU citizens and businesses affected by the war, calling for unity among member states. They also demanded support for countries facing the brunt of the effects of the war, whether as a consequence of their dependence on Russian gas and oil, or because of their hosting of a large number of Ukrainian refugees.

Most MEPs stressed the need to defeat Putin but also underlined that the best way to do this was to minimise the costs faced by the EU itself. This would allow unity to be kept among member states, cushion the effects on households and businesses, and allow the EU to better help Ukraine’s post-war reconstruction. MEPs underlined the plight of those in the EU having to choose between buying food or heating their houses and also asked the Commission to consider on a case-by-case basis whether to go ahead with new legislation that could add additional burdens on already-struggling businesses. You can watch the first round of MEP interventions here.

You can watch the full debate here.