CJEU: the sound produced when a beverage can is opened cannot be registered as a trademark since it has no distinctive character

Inicio » EU News » Market » CJEU: the sound produced when a beverage can is opened cannot be registered as a trademark since it has no distinctive character 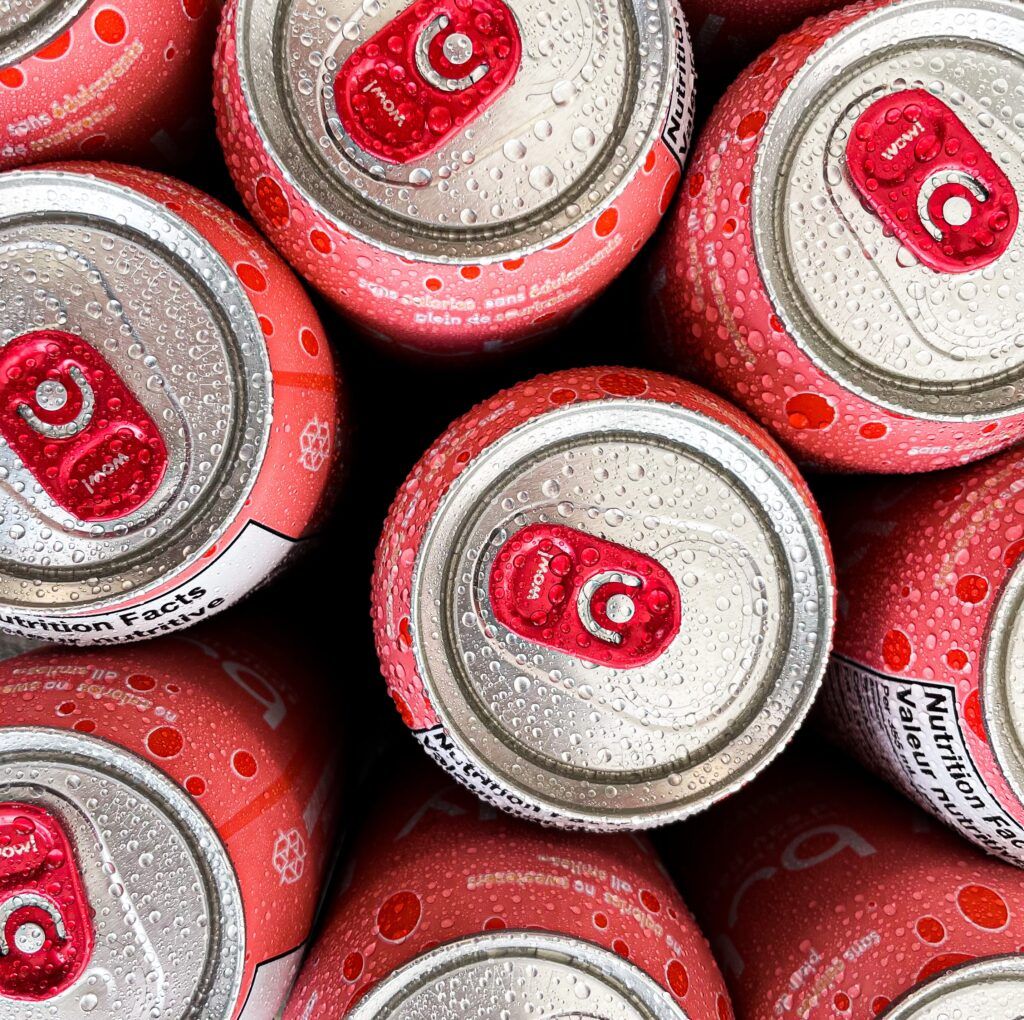 An audio file containing the sound made by the opening of a drinks can, followed by silence and a fizzing sound, cannot be registered as a trade mark in respect of various drinks and for metal containers for storage or transport, in so far as it is not distinctive.

Ardagh Metal Beverage Holdings GmbH & Co. KG filed an application for registration of a sound sign as an EU trade mark with the European Union Intellectual Property Office (EUIPO). That sign, submitted as an audio file, recalls the sound made by a drinks can being opened, followed by a silence of approximately one second and a fizzing sound lasting approximately nine seconds. Registration was sought in respect of various drinks and metal containers for storage or transport.

EUIPO rejected the application for registration on the ground that the mark applied for was not distinctive.

In its judgment, the Court dismisses the action brought by Ardagh Metal Beverage Holdings and gives a ruling for the first time on the registration of a sound mark submitted in audio format. It clarifies the criteria for assessing the distinctive character of sound marks and the perception of those marks in general by consumers

Findings of the Court

First of all, the Court recalls that the criteria for assessing the distinctive character of sound marks do not differ from those applicable to other categories of marks and a sound mark must have a certain resonance which enables the target consumer to perceive it as a trade mark and not as a functional element or as an indicator without any inherent characteristics. Thus, the consumer of the goods or services in question must, by the simple perception of the sound mark, without its being combined with other elements such as, inter alia, word or figurative elements, or even another mark, be able to associate it with their commercial origin.