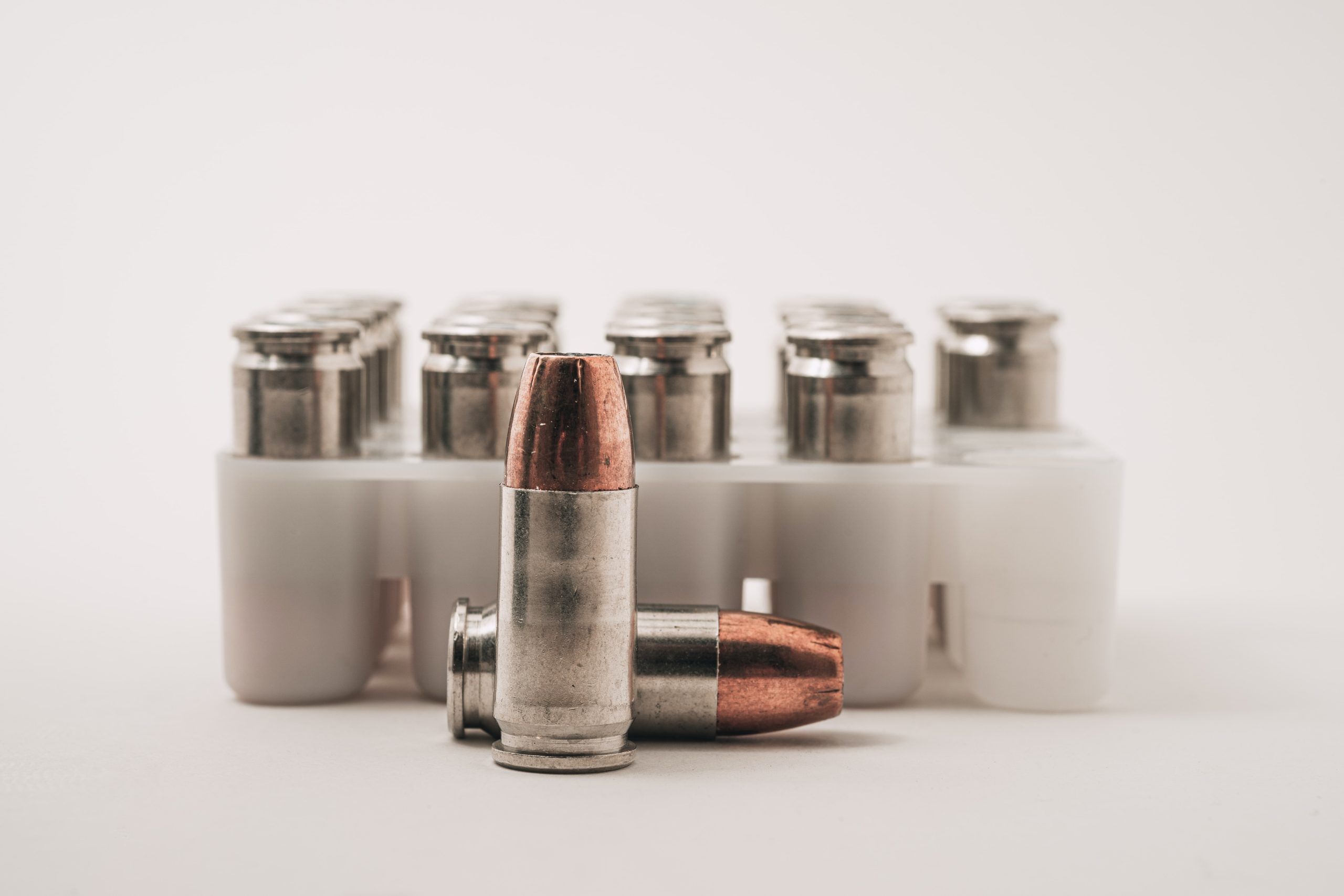 The Council decided to impose additional restrictive measures in view of the continued threat posed by the proliferation and use of chemical weapons.

The new listings target ten individuals and one entity linked to the poisoning of Alexei Navalny with a Novichok-type nerve agent on 20 August 2020, and the productions of chemical weapons delivery systems in Syria. As concerns the Navalny case, the new listings include operatives and high-ranking officials of the Russian Federal Security Service (FSB), and Russian chemical weapons experts, while as regards Syria, the EU is sanctioning MHD Nazier Houranieh & Sons, which supplies the Syrian Studies and Research Centre (SSRC) with materials used to produce chemical weapons delivery systems, and its co-owners.

EU restrictive measures against the use and proliferation of chemical weapon now apply to a total of 25 individuals and 3 entities. Those designated are subject to an asset freeze and a travel ban preventing them from entering or transiting through EU territories. EU persons and companies are also forbidden from making funds available to those listed.

Restrictive measures under this regime were first introduced in 2018 as a follow-up to the European Council conclusions of 28 June 2018. They target individuals and entities directly responsible for the development and use of chemical weapons, and for those providing material, financial, and technical support.

The relevant legal acts have been published in the Official Journal of the European Union and are directly applicable in all member states. 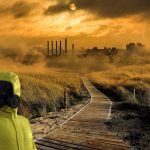 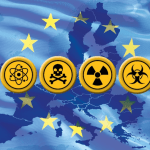