The European and Ibero-American Academy of Yuste Foundation has opened the period to submit nominations for the 14th Carlos V European Award, where people, organisations, projects or initiatives that have contributed to the knowledge of Europe’s values as well as to the process of European construction and integration are eligible. 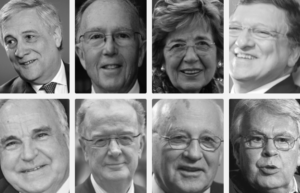 Until 2015, the Carlos V European Award was given on a biennial basis and it has become annual from then on. The date of the Award ceremony is set around the 9th of May, coinciding with the celebration of Europe Day, which commemorates Schuman’s Declaration; a statement that set the pillars for a unified Europe.

The solemn ceremony where the Award is delivered becomes a an act of State supported by the Royal House and by His Majesty, King Felipe VI, who holds the Honorary Presidency of the European and Ibero-American Academy of Yuste Foundation. This institutional event gathers personalities from other latitudes, European as well as Ibero-American. From Yuste, from Extremadura, we call for a more united and supportive Europe.

When accepting the Award, winners must commit to personally attend the Award ceremony. The awarded nomination shall, moreover, engage in participating in the European Doctoral Seminar which, named after the winner, takes place at the Royal Monastery of Yuste the following year, after the concession of the Award, as well as in the presentation of the of the publication of the doctoral works and the subsequent delivery of certificates. 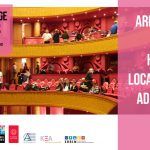 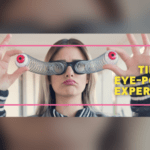 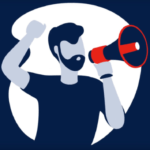 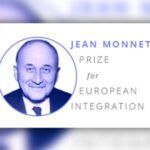