Artificial Intelligence and Internet of Things in EU enterprises

Modern smart technologies bring changes to EU enterprises. Such smart technologies include artificial intelligence (AI), which gives machines and systems the capability to learn and make decisions with some degree of autonomy to achieve specific goals. It also includes the smart environment called the Internet of Things (IoT), where machines, devices, sensors or systems are interconnected and can communicate with each other via the internet. 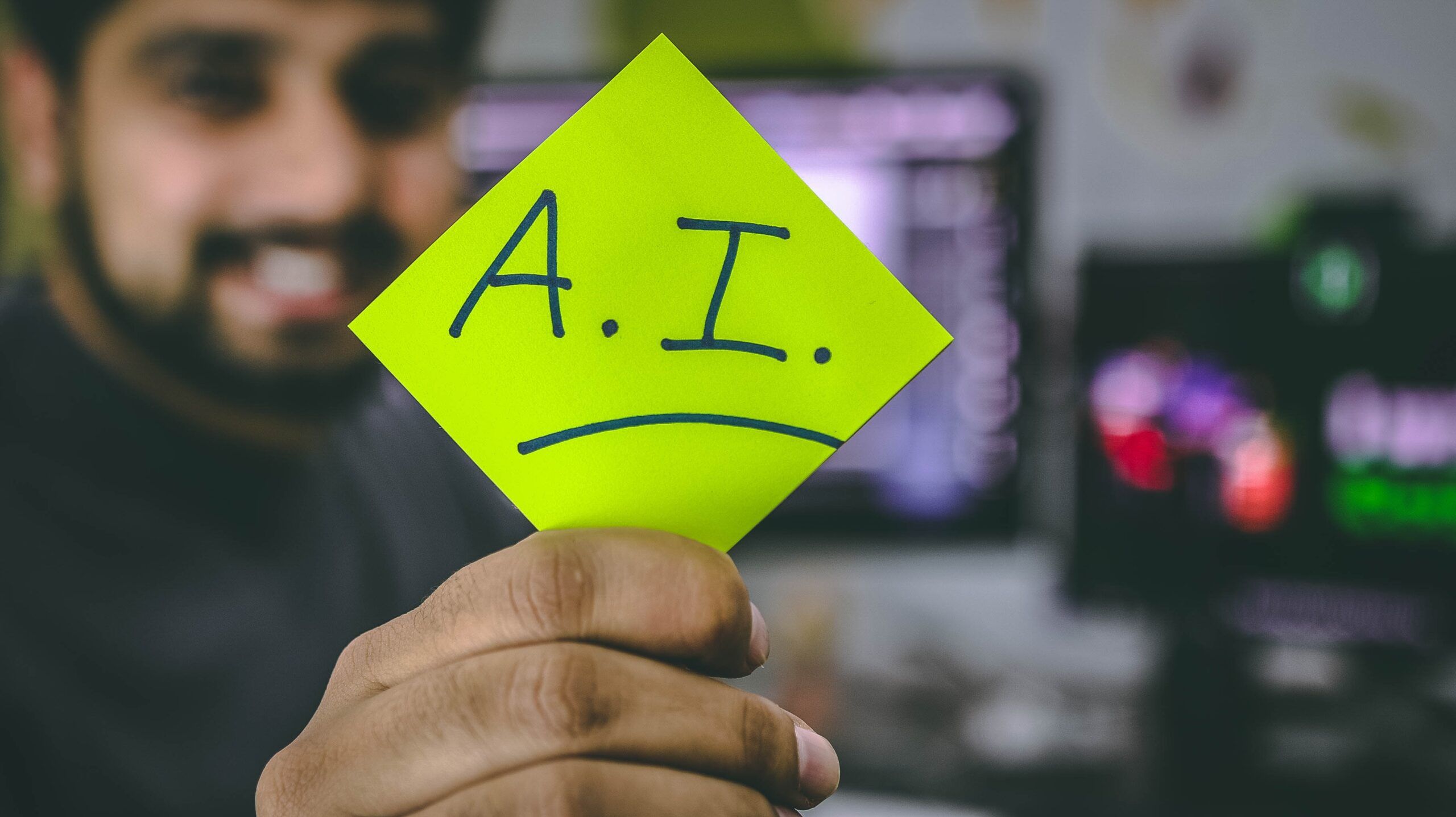 In 2021, 8% of enterprises in the EU used at least one of the following AI technologies:

Among the EU Member States, Denmark recorded the highest share of enterprises that used any of these seven AI technologies in 2021 (24%). Other countries with relatively high uptake of AI technologies were Portugal (17%) and Finland (16%).

Meanwhile, the lowest shares of enterprises that used any of these seven AI technologies in 2021 were recorded in Romania (1%), Poland, Hungary, Cyprus, Estonia and Bulgaria (all 3%).

In 2021, 29% of EU enterprises used interconnected devices or systems that can be monitored or controlled remotely via the internet (IoT). Among the enterprises that reported using IoT, the vast majority used it for premises’ security (e.g. smart alarm systems, smart cameras and other smart devices; 72%). To a lesser extent, enterprises used IoT for energy consumption management (e.g. smart meters, smart thermostats; 30%), or for condition-based maintenance (e.g. sensors to monitor maintenance needs of machines or vehicles; 24%).

Artificial Intelligence and Internet of Things in spanish enterprises

In 2021, 8% of the spanish enterprises used at least one of the AI technologies mentioned above, being at the same level as the European average.

In the case of the use of the Internet of Things, Spanish companies are below the European average (27%). 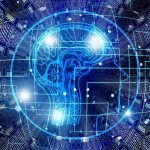 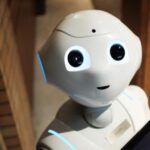