The European Parliament and the Council of the European Union, on a proposal from the European Commission, have reached an informal political agreement on the EU budget for 2022, the second under the 2021-2027 EU multiannual financial framework. 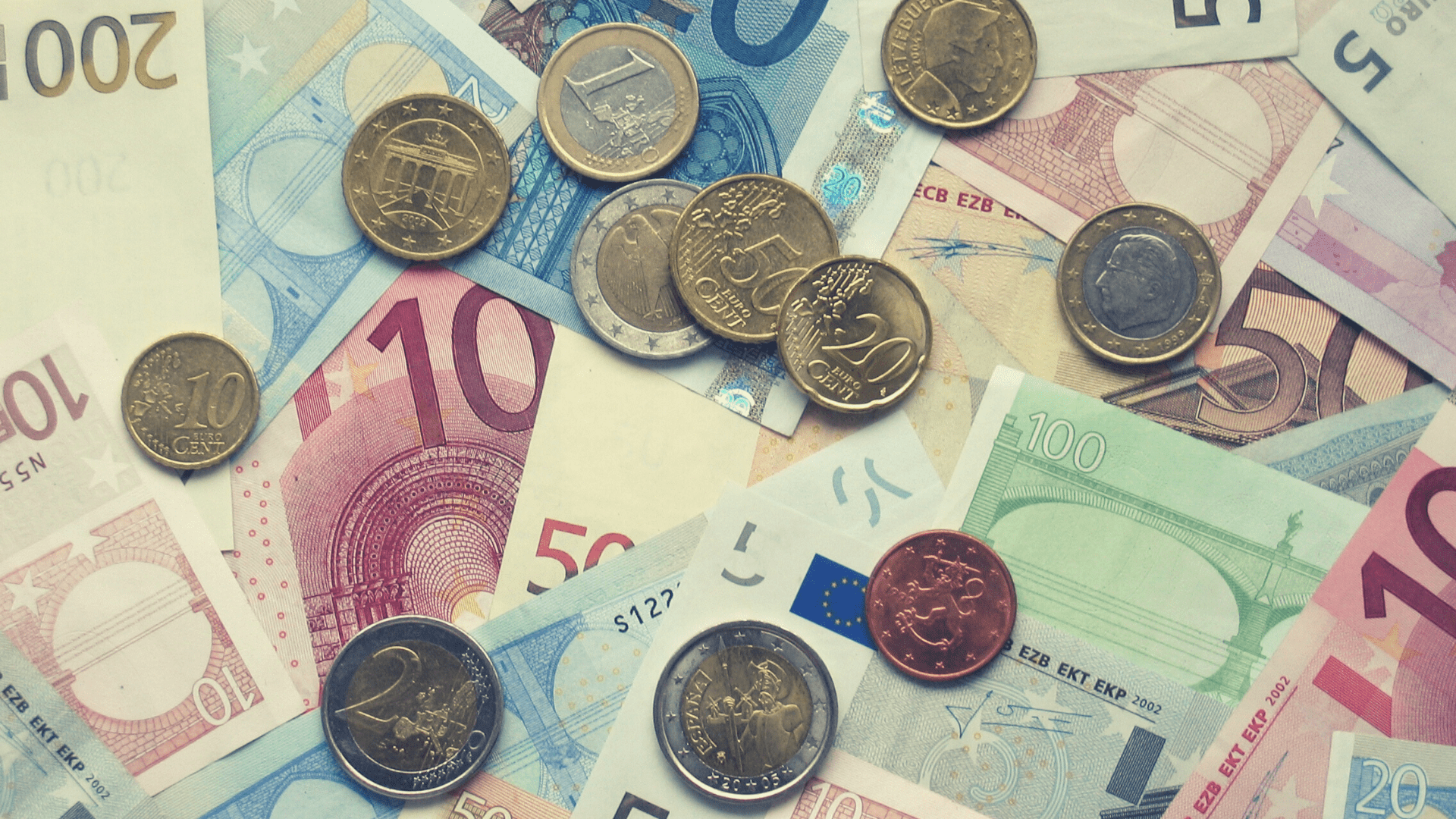 The agreement is for commitments of €169.5 billion, and payments of €170.6 billion. Once adopted, the budget would allow the EU to mobilise significant funds for a continued EU response to the coronavirus pandemic and its consequences; to kick-start a sustainable recovery and to protect and create jobs. It would trigger further investments into a greener, more digital and more resilient Europe, while protecting the most vulnerable in its neighbourhood and around the world.

Commenting on yesterday’s political agreement, Commissioner Johannes Hahn, in charge of Budget and Administration, said: This agreement confirms that all institutions are ready to reach a compromise for the sake of a budget, which will support a sustainable recovery and the EU’s necessary transition to the benefit of all. ”

The budget agreed yesterday will direct funds to where they can make the greatest difference, in line with the most crucial recovery needs of the EU Member States and the EU’s partners around the world.

More concretely, it has been agreed to direct: 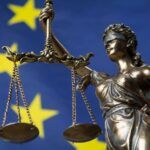