Following a dialogue with the European Commission and national consumer protection authorities, Amazon has committed to bringing its cancellation practices in line with EU consumer rules. The platform will enable consumers from the EU and EEA to unsubscribe from Amazon Prime with just two clicks, using a prominent and clear “cancel button”. 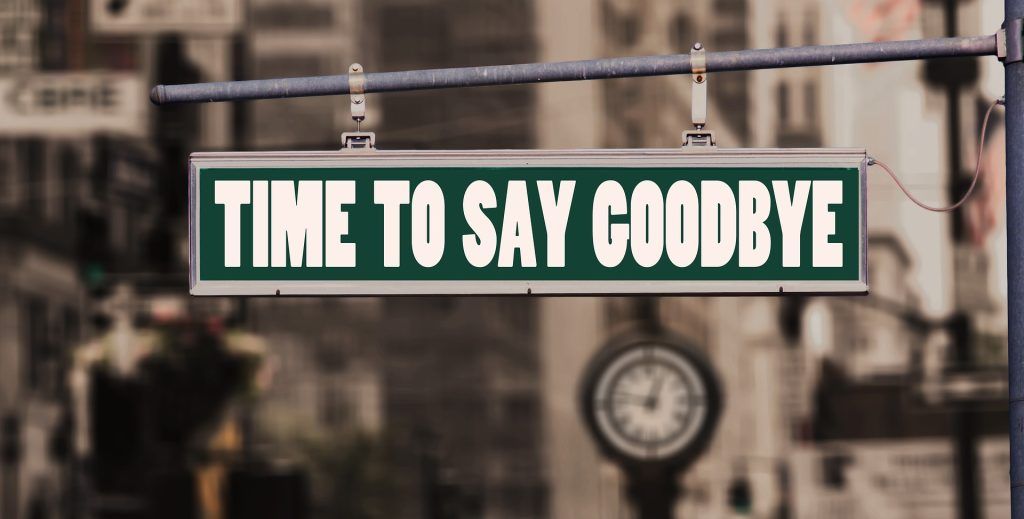 This change was necessary to comply with the EU rules on consumer protection and, in particular, with the Unfair commercial practices Directive. Following a complaint by the European Consumer Organisation (BEUC), the Norwegian Consumer Council and the Transatlantic Consumer Dialogue, an action was launched in April 2021 by the Commission in cooperation with national consumer authorities. The reported cancellation practices consisted in a large number of hurdles to unsubscribe, including complicated navigation menus, skewed wording, confusing choices, and repeated nudging. Amazon has now committed to improve its cancellation policy and will implement the changes as of 1 July.

Commissioner for Justice, Didier Reynders said: “Opting for an online subscriptions can be very handy for consumers as it is often a very straightforward process, but the reverse action of unsubscribing should be just as easy. Consumers must be able to exercise their rights without any pressure from platforms. One thing is clear: manipulative design or “dark patterns” must be banned. I welcome Amazon’s commitment to simplify their practices to allow consumers to unsubscribe freely and easily.”

Previously, to cancel their subscription, consumers had to scroll through multiple pages containing distracting information and unclear button labels. As a first measure resulting from this dialogue initiated in 2021, Amazon started making changes to its Prime web interface, labelling the cancel button more clearly and shortening the explanatory text. From now, this text will be further reduced so that consumers do not get distracted by warnings and deterred from cancelling. Overall, as a result of the dialogue, the platform will now enable consumers to unsubscribe in two simple steps, through an easy and visible cancellation button.

Amazon has committed to implementing these changes on all its EU websites and for all devices (desktop, mobile and tablet).