7.2% of people in the EU suffer from chronic depression 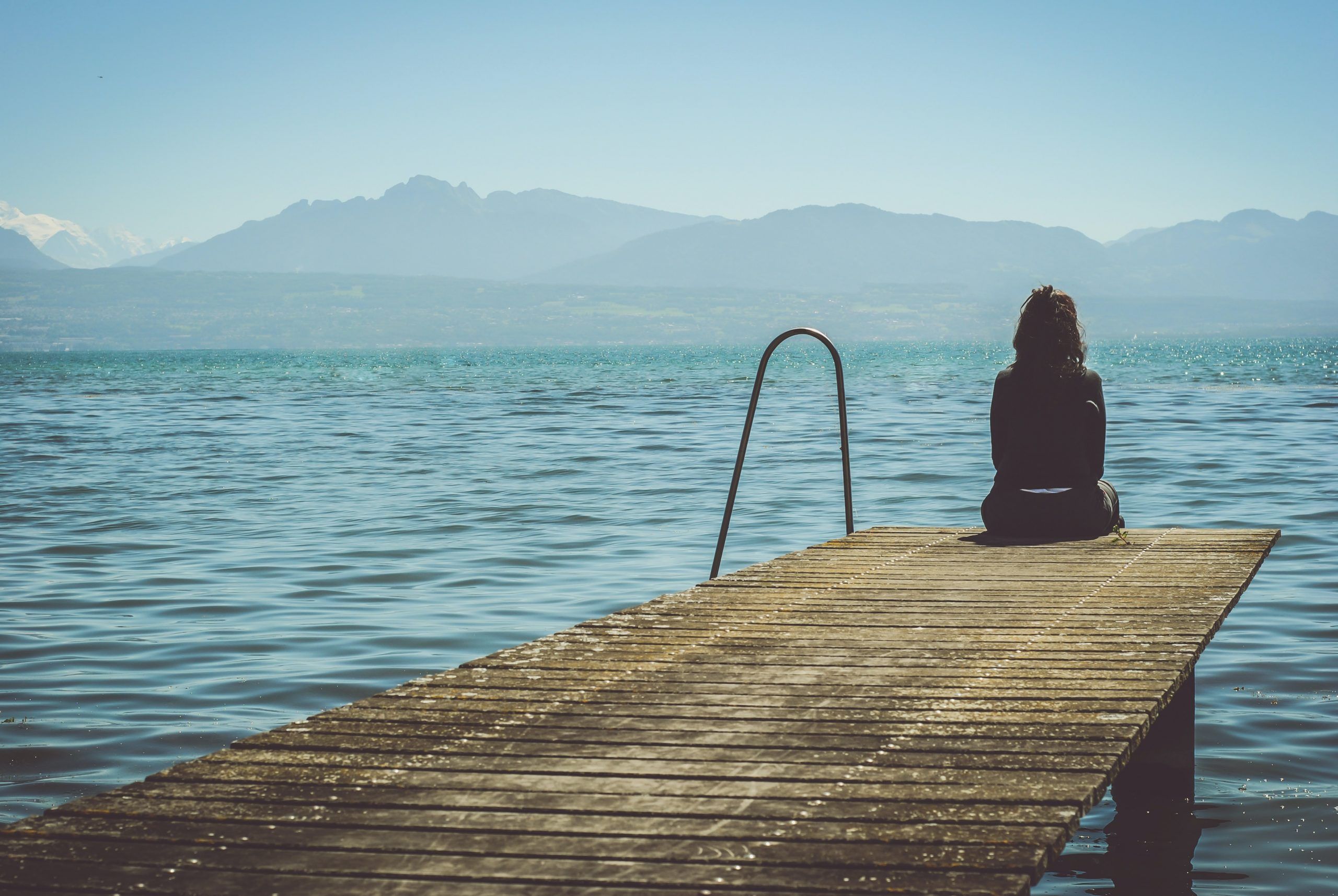 In 2019, the proportion of people reporting chronic depression was higher for women than for men in all EU Member States.

This news is published on the occasion of World Suicide Prevention Day, joining the rest of the world in raising awareness about suicide and mental health.

Below is a chart with a ranking of the EU countries with the highest percentage of chronic depression to less (2019 data): 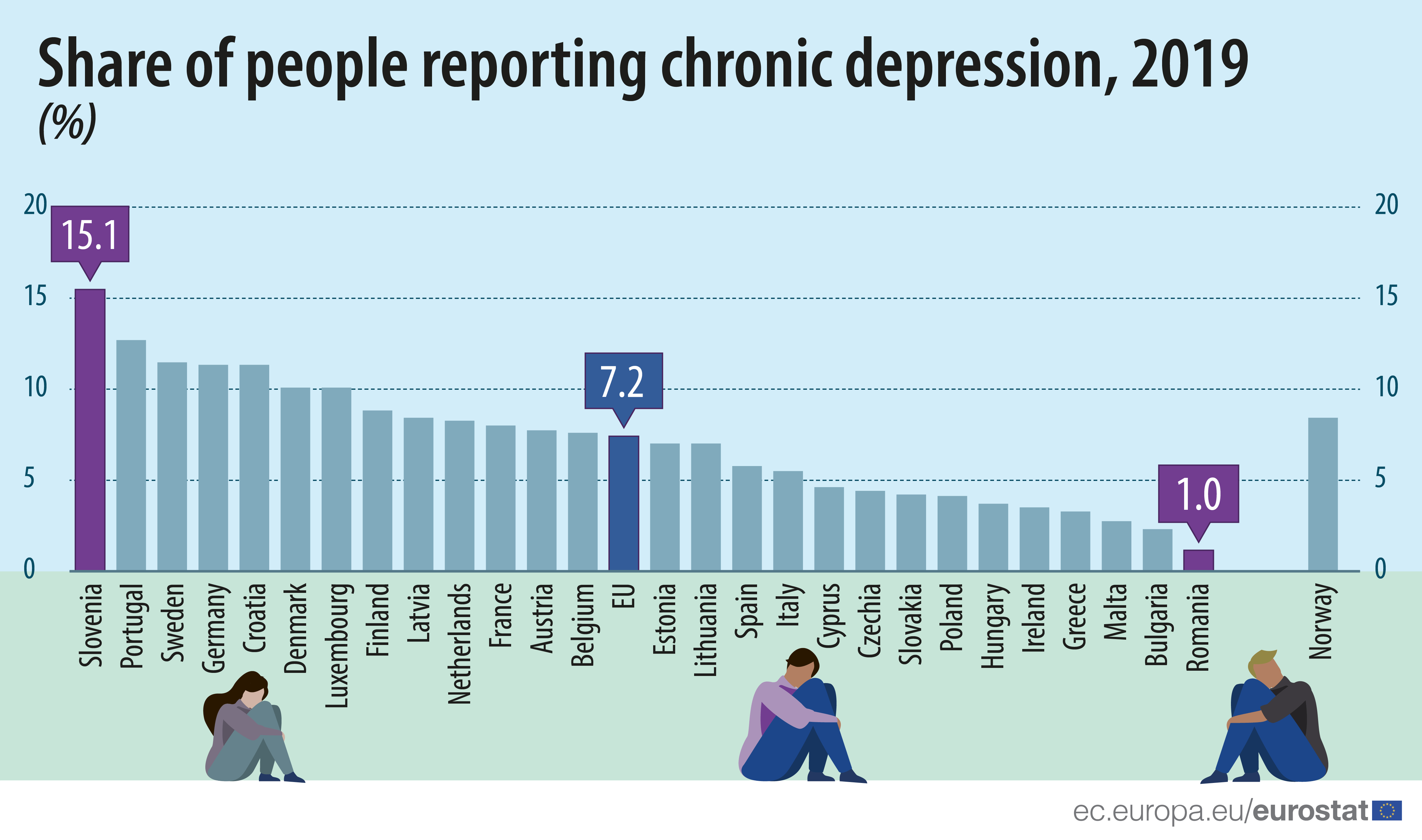 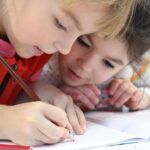