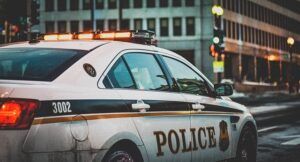 The joint operation was supported by Europol as part of the European multidisciplinary platform against criminal threats (EMPACT). Including the arrests, the operation led to:

The operation, led by the Hungarian National Tax and Customs Administration (Nemzeti Adó- és Vámhivatal, NTCA) and the Slovak Financial Administration (Finančná správa Slovenskej republiky), began in early 2019, based on intelligence on the modus operandi, routes, types of products and economic operators involved in this particular type of fuel fraud.

Designer fuel is a mixed product, which in some cases is exempt from tax in the EU. To avoid that the fuel is subject to excise regime once on the market, criminals produce a mixture of gas oil and other added compounds to modify the final physical features of the product, and they can sell it in the black market. This type of fraud requires relevant expertise and is usually only available from trained chemists. 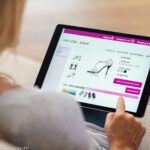