20 years of the euro in your pocket

Twenty years ago, on 1 January 2002, twelve EU countries changed their national currency banknotes and coins for the euro in the largest currency changeover in history. In these two decades, the euro has contributed to the stability, competitiveness and prosperity of European economies. Most importantly, it has improved the lives of citizens and made it easier to do business across Europe and beyond. With the euro in your pocket, saving, investing, travelling and doing business became much easier.

The euro is a symbol of EU integration and identity. Today, more than 340 million people use it across 19 EU countries, with 27.6 billion euro banknotes in circulation for a value of about €1.5 trillion. The euro is currently the second most widely used currency in the world behind the US dollar. 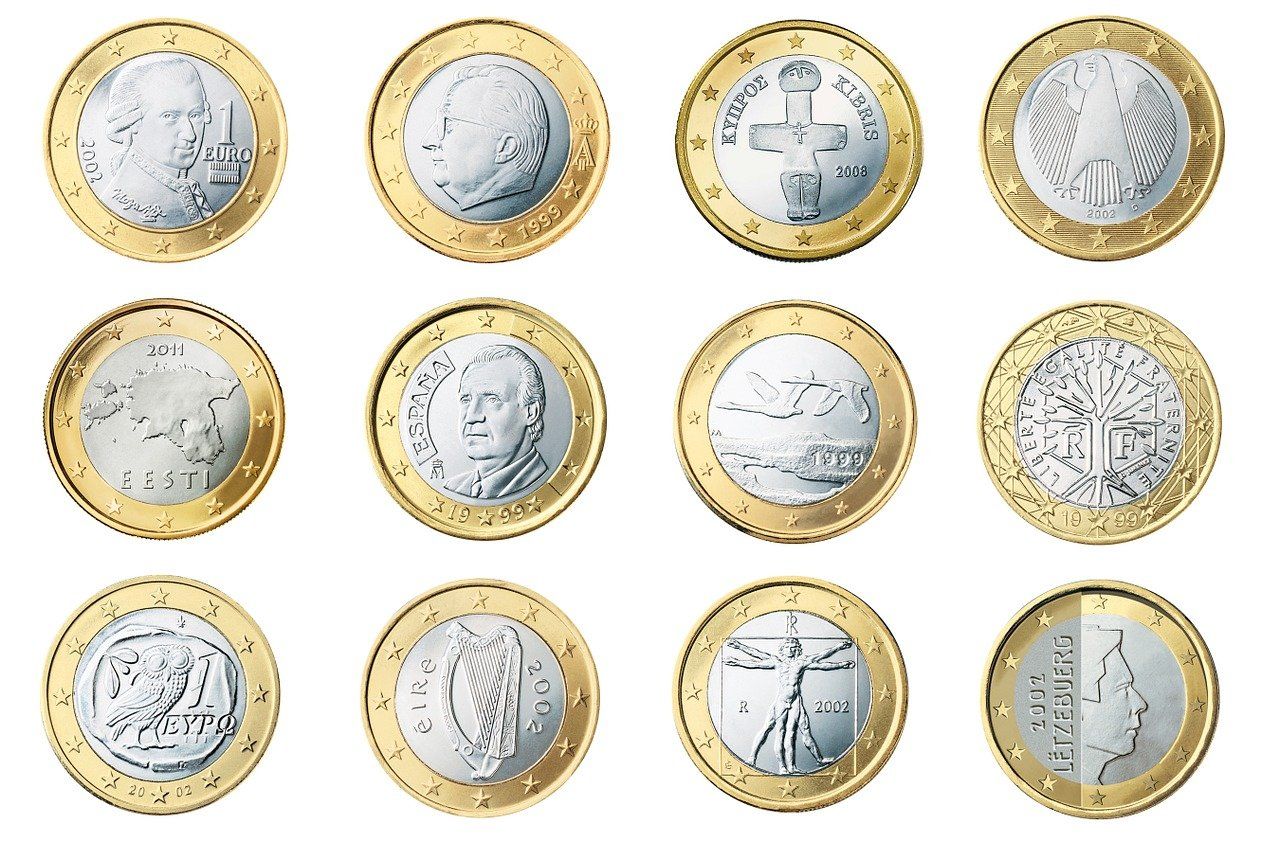 As it celebrates this 20th anniversary, the EU continues the work to strengthen the international role of the euro and adapt it to new challenges, including the rapid digitalisation of the economy and the development of virtual currencies. As a complement to cash, a digital euro would support a well-integrated payments sector and would offer greater choice to consumers and businesses.

The euro has come a long way from the early discussions on an Economic and Monetary Union in the late 1960s. Specific steps towards a single currency were first approached in 1988 by the Delors Committee. In 1992, the Maastricht Treaty marked a decisive moment in the move towards the euro, as political leaders signed on the criteria that Member States had to meet to adopt the single currency. Two years later, the European Monetary Institute (EMI) started its preparatory work in Frankfurt for the European Central Bank (ECB) to assume its responsibility for monetary policy in the euro area. As a result, on 1 June 1998, the ECB became operational.

In 1999, the euro was launched in 11 Member States as an accounting currency on financial markets and used for electronic payments. It was finally on 1 January 2002 when Austria, Belgium, Finland, France, Germany, Greece, Ireland, Italy, Luxembourg, the Netherlands, Portugal and Spain swapped their national notes and coins for euros. Slovenia joined the euro area in 2007, followed by Cyprus and Malta (2008), Slovakia (2009), Estonia (2011), Latvia (2014) and Lithuania (2015). Currently, Croatia is taking the preparatory steps to join the euro area, which it plans to do on 1 January 2023, provided it fulfils all the convergence criteria.

Twenty years of benefits for citizens and businesses

The euro has brought many benefits to Europe, especially to its citizens and businesses. The single currency has helped to keep prices stable and protected the euro area economies from exchange rate volatility. This has made it easier for European home buyers, businesses and governments to borrow money and has encouraged trade within Europe and beyond. The euro has also eliminated the need for currency exchange and has lowered the costs of transferring money, making travelling and moving to another country to work, study or retire simpler.

A large majority of Europeans support the single currency. According to the latest Eurobarometer, 78% of citizens across the euro area believe the euro is good for the EU.

The euro is the second most important currency in the international monetary system. Its stability and credibility has made it an international invoicing currency, a store of value and a reserve currency, accounting for around 20% of foreign exchange reserves. Sixty other countries and territories around the world, home to some 175 million people, have chosen to use the euro as their currency or to peg their own currency to it. Today, the euro is used for almost 40% of global cross-border payments and for more than half the EU’s exports.

Since the global financial crisis of 2008 and the subsequent sovereign debt crisis, the EU has continued to strengthen and deepen the Economic and Monetary Union. The EU’s unprecedented recovery plan NextGenerationEU will further improve the euro-area’s economic resilience and enhance economic convergence. The issuance of high-quality-denominated bonds under NextGenerationEU will add significant depth and liquidity to the EU’s capital markets and make them and the euro more attractive for investors. The euro is also now the leading currency for green investment: half of the world’s green bonds are denominated in euros, and this figure is rising thanks to the new green bonds issued to finance NextGenerationEU.

To further develop the international role of the euro, the Commission has launched outreach initiatives to promote euro denominated investments, facilitate the use of the euro as an invoicing and denomination currency, and foster a better understanding of the obstacles for its wider use. This outreach will take the form of dialogues, workshops and surveys with the public and private sector, financial regulatory agencies, and institutional investors in regional and global partner countries of the EU.