Ukraine: Declaration by the High Representative on behalf of the European Union on the decisions of the Russian Federation further undermining Ukraine’s sovereignty and territorial integrity

Inicio » EU News » Defence & Security » International Safety and Defence Politics » Ukraine: Declaration by the High Representative on behalf of the European Union on the decisions of the Russian Federation further undermining Ukraine’s sovereignty and territorial integrity 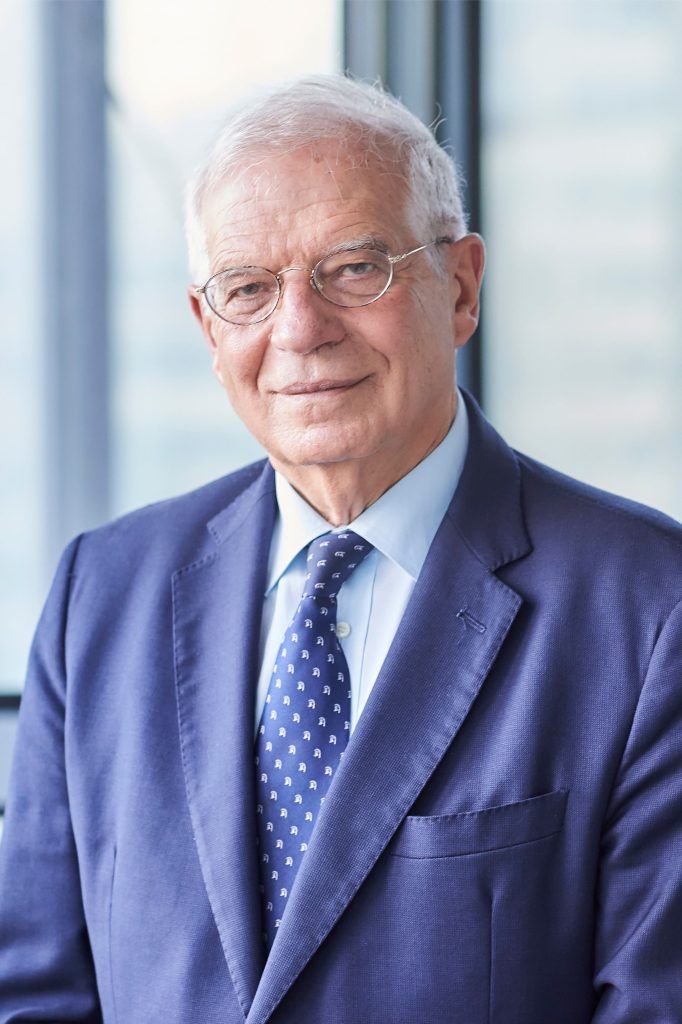 Ukraine: Declaration by the High Representative on behalf of the European Union on the decisions of the Russian Federation further undermining Ukraine’s sovereignty and territorial integrity (22 February)

The EU strongly condemns the decision by President Putin to recognise the non-government controlled areas of Donetsk and Luhansk oblasts of Ukraine as independent entities and the ensuing decision to send Russian troops into these areas. This illegal act further undermines Ukraine’s sovereignty and independence and is a severe breach of international law and international agreements, including the UN Charter, Helsinki Final Act, Paris Charter and Budapest Memorandum.

As a signatory of the Minsk agreements, Russia has a clear and direct responsibility to work to find a peaceful settlement of the conflict in line with these principles. With the decision to recognise the non-government controlled region of eastern Ukraine as “independent states”, Russia is clearly violating the Minsk agreements, which stipulate the full return of these areas to the control of the Ukrainian government.

Russia is therefore breaking its commitment to work within the Normandy format and the Trilateral Contact Group in finding a peaceful settlement to this conflict, a commitment it has repeated on numerous occasions, including very recently. It is also violating UN Security Council Resolution 2202, which requires full implementation of the Minsk Agreements.

We urge Russia, as a party to the conflict, to reverse the recognition, uphold its commitments, abide by international law and return to the discussions within the Normandy format and the Trilateral Contact Group. We call on other States not to follow Russia’s illegal decision to recognise this proclaimed independence.

The EU will respond to these latest violations as a matter of urgency with additional restrictive measures, including on all economic relations with the non-governmental controlled areas, as well as designations against individuals and entities responsible for undermining the territorial integrity of Ukraine, in coordination with our partners.

We warn Russia against using the newly signed pacts with the self-proclaimed “republics” as a pretext for taking further military steps against Ukraine. The EU stands ready to swiftly adopt more wide-ranging political and economic sanctions.

The EU reiterates its unwavering support and commitment to Ukraine’s independence, sovereignty and territorial integrity within its internationally recognised borders. The EU reaffirms its commitment to strengthening its political and economic relations with Ukraine.