Through its global campaign #EUBeachCleanup, the European Union carries out every September a series of awareness-raising and ocean activism actions worldwide. For the fifth time in Argentina, it took place on Saturday 24 and more than 2,250 kilos of waste was collected, mostly plastics and microplastics, thanks to the collaboration of 300 volunteers. 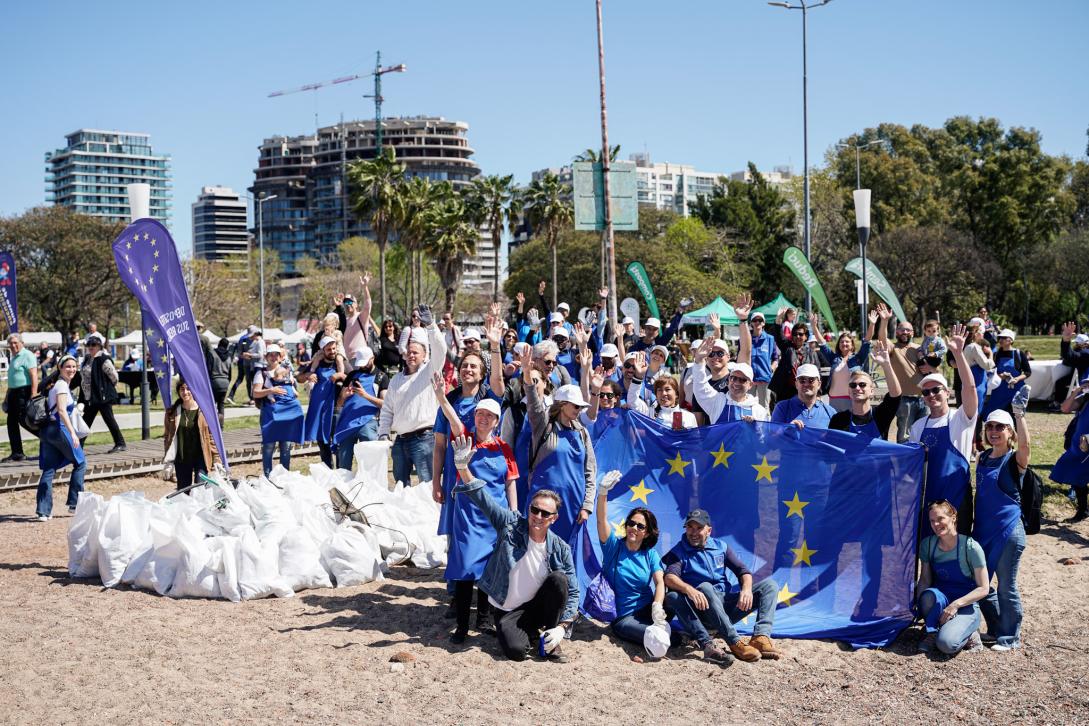 In the framework of the work that the European Union is carrying out worldwide to raise awareness and protect the oceans, the EU Delegation in Argentina and the embassies of the Member States in the country, together with the Municipality of Vicente López, carried out the fifth clean-up day on the banks of the Río de La Plata, in the framework of International Beach Clean-up Day.
Marine litter is a global challenge.

8 million tons of rubbish reach the seas and oceans every year. According to the European Commission, more than 80% of the litter found in the sea is plastic. Due to its slow decomposition process, plastic accumulates on seas and beaches. Plastic is ingested by animals such as turtles, seals, whales and birds, as well as by fish and shellfish, and ends up on our plates. In addition, marine pollution is one of the main reasons for the impoverishment of marine biodiversity.

On Saturday morning, 300 volunteers collected more than 2,250kg of waste (mostly plastics and microplastics), an activity that also coincided with the second anniversary of the creation of Team Europe Argentina, the local muscle of a global initiative of the EU and its Member States that emerged to support its partners around the world in the fight against Covid-19 and its consequences, both health and social and economic, but that has transcended to other areas, such as everything that has to do with the fight against climate change and the digital transition.

This year, in addition to the Ambassador of the European Union, the Ambassadors of Slovenia, France, Bulgaria, Poland, Belgium, Finland, Ireland, Hungary and Romania participated in the clean-up. Representatives from the embassies of Germany, Austria, the Netherlands, Sweden, Croatia, Greece, Italy and Portugal also came.

About the #EUBeachCleanup campaign, organised since 2017, #EUBeachCleanup makes a strong call to action every year, generating momentum for ambitious action to protect the ocean internationally. In 2021, the EU joins forces with ActNow, the UN campaign for individual action on climate change and sustainability. Earlier this year, #EUBeachCleanup was recognised as a good practice of the Sustainable Development Goals.

80% of marine litter globally is plastic (IUCN 2018). At the legislative level, the European Union is at the forefront of the battle. Within its own territory, the EU has adopted legislation that curbs single-use plastics (SUP). Around 84% of beach litter in the EU is made of plastic and around 50% are SUP items. Thanks to the Single Use Plastics Directive, several of the most commonly found single-use plastic items on the beach will no longer be allowed to be placed on the EU market from July 2021.

Source: Press release – Delegation of the European Union to Argentina 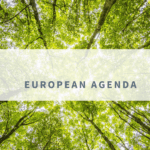 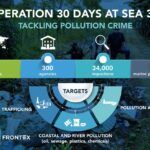 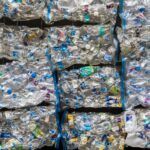