Atlantic regions are facing the consequences of Brexit in fisheries, trade and transport while also suffering from the impact of COVID-19 on maritime links, tourism and logistics chains.

The European Committee of the Regions (CoR) has put forward a set of proposals to strengthen cooperation between EU Atlantic regions to better tackle the impact caused by Brexit and the COVID-19 pandemic. The EU’s assembly of cities and regions calls for the creation of an Atlantic macro-region that defines common strategies to boost blue economy priority sectors, including fisheries, commerce, tourism and transport. EU Atlantic regions are located in four Member States: France, Ireland, Portugal and Spain.

The CoR proposals can be found in an opinion led by the Spanish region of Cantabria, to be adopted at this week’s plenary session.

The Spanish region of Cantabria has presented the opinion ‘A new approach to the Atlantic maritime strategy – Atlantic action plan 2.0’ . It includes a list of concrete proposals to strengthen cooperation between EU Atlantic regions, amongst which is the creation of an Atlantic macro-region.

Atlantic regions are facing a twofold economic crisis. Firstly, the yet to be quantified consequences of Brexit for fisheries, tourism, trade and transport. Secondly, the impact generated by COVID-19, which includes a drastic reduction in mobility with specific effect on infrastructure, maritime links, logistics chains and the tourism industry. The creation of an Atlantic macro-region would greatly strengthen the alliance between Atlantic regions in order to better face the challenges brought on by COVID-19 and Brexit, said Paula Fernández Viaña, regional minister for the Presidency, Home Affairs, Justice and External Action of the Government of Cantabria.

The opinion gathers concrete measures including, among others:

The EU’s assembly of cities and regions nevertheless regrets that key blue economy activities are excluded from the AAP, such as naval and maritime construction, transport industries, recreational boating, ancillary industry and sustainable tourism activities relating to the marine environment, including water sports, cruise tourism and ferries.

Neither fisheries, shell fishing nor aquacultures are dealt as subjects in their own right in the AAP, the CoR opinion recalls. 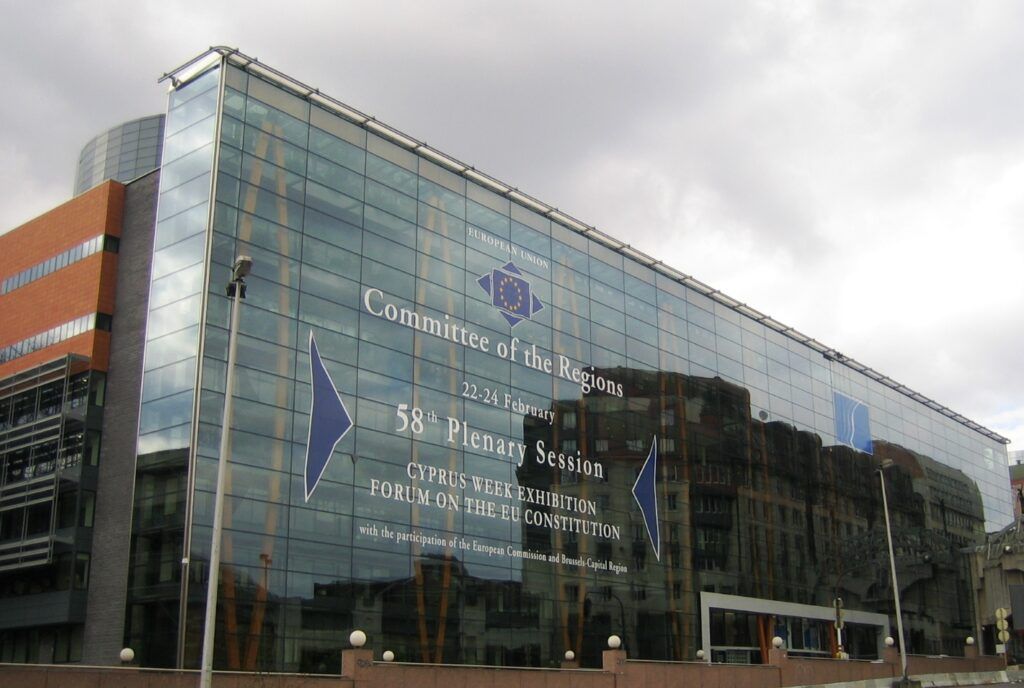 The 19 regions involved in the project of an Atlantic macro-region are the following:

The blue economy refers to economic activities in oceans, seas and coasts. It represents 5.4 million jobs in the EU and generates a gross added value of €500 billion a year (EC) . Blue economy sectors particularly suffer from the current crisis, especially tourism, the largest sector of the Atlantic blue economy generating EUR27 billion and employing almost one million people.

EU News-European Committee of the Regions