2020 marked another improvement in the EU’s leading position among the world’s biggest exporters of agri-food products. 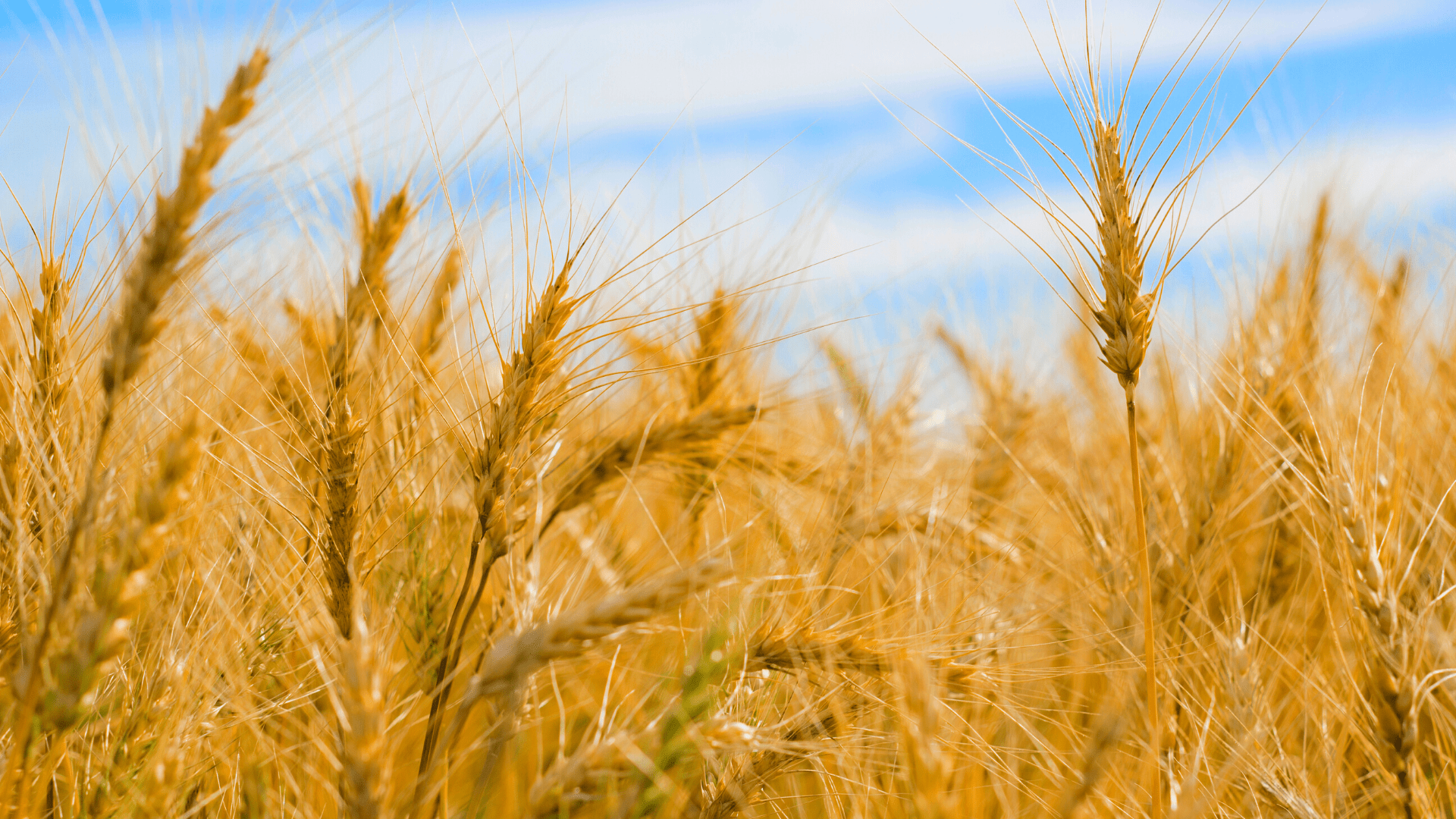 On the import side, the EU has become the third largest importer after the United States and China, according to a report published on september 8th

2020 was an exceptionally challenging, yet successful year for EU agri-food trade, which reached a total value of €306 billion: €184 billion in exports and €122 billion in imports. Both values represent a slight growth of 1.4% and 0.5% respectively, compared to 2019.

International trade has played a crucial role in mitigating the devastating economic impact of the COVID-19 pandemic and proved to be a central tool in enhancing resilience. The EU is the largest trading bloc and a wide-ranging network of free trade agreements (FTAs) underpins its position in world trade.

“Promoting open and fair trade is a political priority for the European Commission which greatly benefits our farmers. The success of agricultural trade is clearly linked to the Common Agricultural Policy, which supports competitiveness and innovation, and also to the excellent reputation of our products as being safe, sustainably produced, nutritious and of high quality.”

The EU reinforced its position as the world’s biggest exporter of agri-food products in 2020.

The EU exports a wide range of products from all parts of the value chain which demonstrates the competitiveness of the EU agri-food sector in a variety of product classes, ranging from commodities to highly processed food industry products. EU imports, on the other hand, are clearly dominated by basic agricultural food and feed products, which represent about 75% of all imports.

Looking at product categories, exports of pig meat and wheat strongly contributed to the increase in overall EU agri-food exports. The growth in EU agri-food imports was mainly driven by increases in import values for oilseeds, fatty acids and waxes, palm oil, fruit, and soya beans.

China, Switzerland and the Middle East and North Africa region were the major growth destinations for EU agri-food exports in 2020. The value of EU exports fell most to the United States, Turkey, Singapore and Japan. In terms of imports, Canada grew significantly as a source for EU imports. At the same time, EU imports declined most in value from the United Kingdom, Ukraine and the United States.

In 2020, the United Kingdom was the EU’s most important partner in agri-food trade, with a share of 23% in total EU agri-food exports and 13% in total imports. 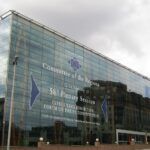