The EU Emissions Trading Scheme (ETS) and its reform in brief

The EU’s emissions trading system (ETS) aims to reduce the industry’s carbon emissions. Discover how it works and why a reform is needed. 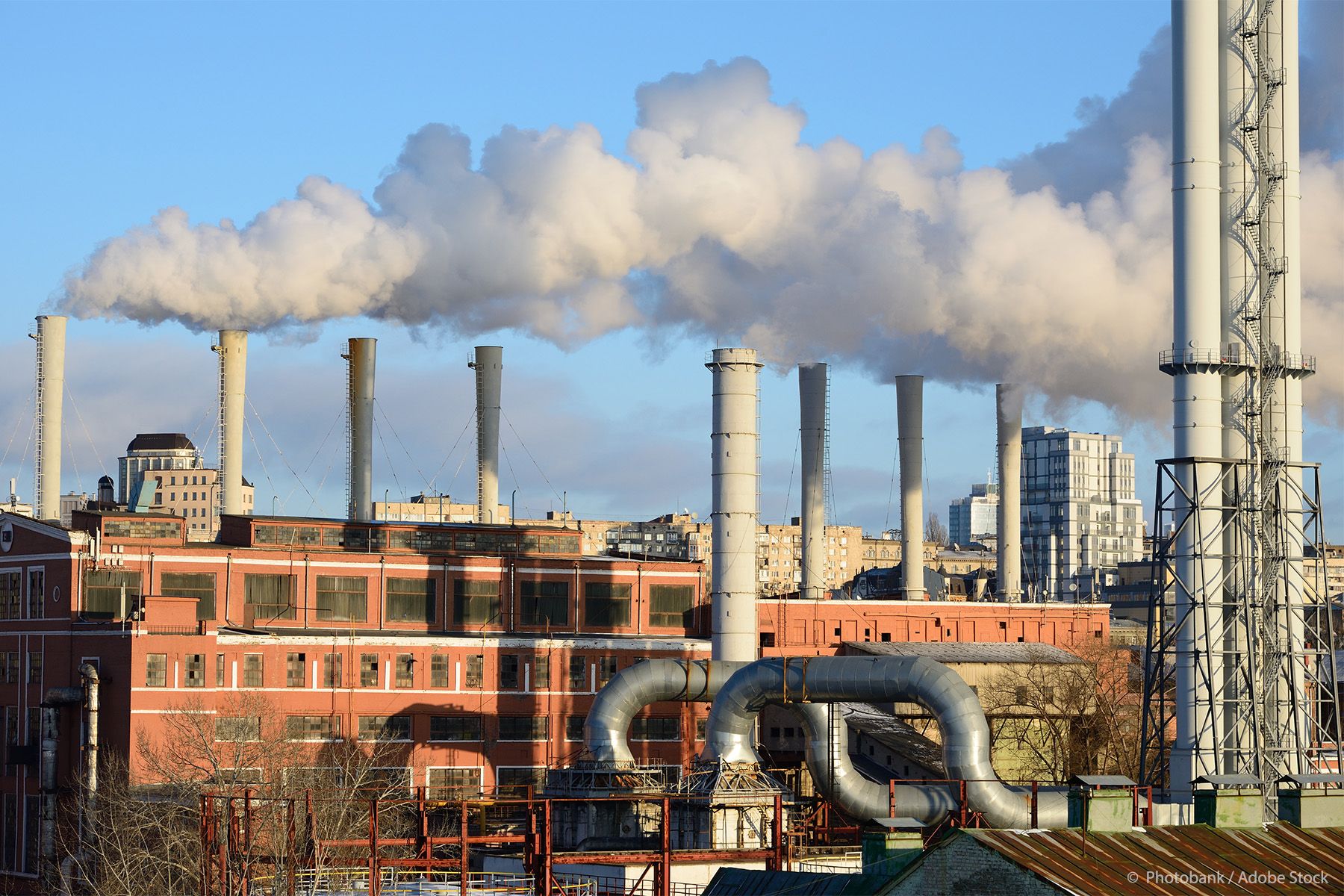 What is the EU’s emissions trading system all about?

Although the EU is the world’s third largest CO2 emitter, it also pursues the most ambitious climate target: to cut emissions substantially by 2030 and bring them down to net zero emissions by 2050.

Launched in 2005, the emissions trading system (ETS)  is one of the tools set by the European Union to reach this goal. It specifically targets the industry.

How does it work?

The emissions trading scheme obliges more than 10,000 power plants and factories to hold a permit for each tonne of CO2 they emit. This should provide a financial incentive to pollute less: the less you pollute, the less you pay. Companies have to buy them through auctions and the price is affected by demand and supply.

However, some of the permits are allocated for free, particularly in sectors at risk of having companies move production to other parts of the world with laxer emission constraints.

Regulating the price of carbon

After the 2008 financial crisis, these permits were very cheap, because demand for them dropped, while the supply remained constant.

Having a large surplus and low prices discourages companies from investing in green technology, thereby hampering the scheme’s efficiency in combatting climate change.

To overcome this problem, the EU created the Market Stability Reserve to better align supply and demand of allowances by placing surplus allowances in a reserve, from which they can be released in case of a shortage.

To align the emissions trading system with the higher emission reduction targets of the European Green Deal, the EU is working on an update of the scheme. The Commission is proposing to cut emissions from the sector 61% by 2030.

The proposed changes include a reduced upper limit for yearly emissions in the sector, revised rules for free allowances and the Market Stability Reserve, extension of the scheme to include maritime transport and the creation of a separate emissions trading system for buildings and road transport.

What does the Parliament want?

MEPs want to increase the ambition of the Commission proposal by further decreasing the number of yearly allowances available until 2030. They also want municipal waste incineration to be included in the sector from 2026.

Free allowances should disappear by 2030 when the Parliament wants the EU Carbon Border Adjustment Mechanism to be fully operational. The mechanism would apply a carbon price to imported goods from less ambitious countries and prevent companies moving production to a country with less stringent greenhouse gas emissions rules.