The CJEU recognizes the rights of children of LGTBI couples 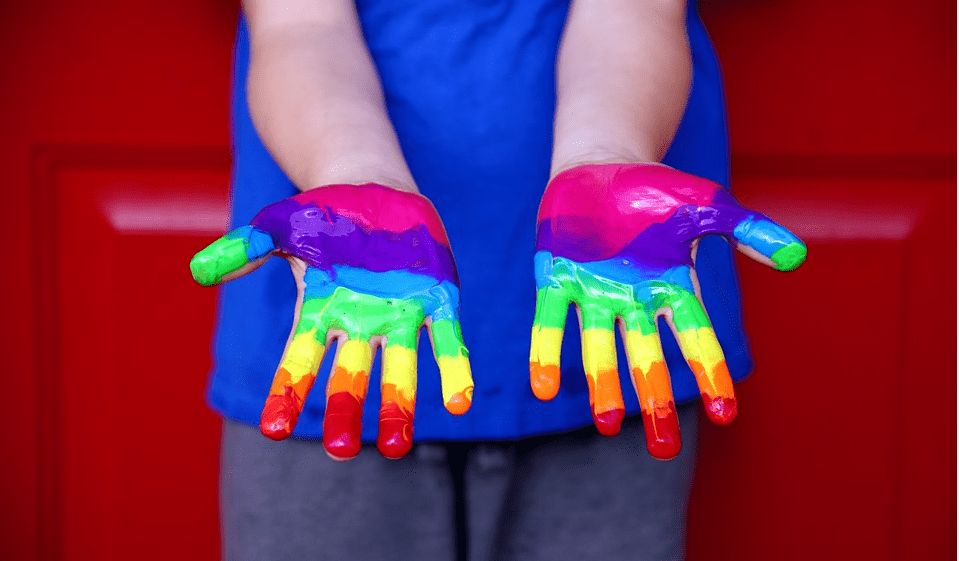 It is also obliged to recognise the document from the host Member State that permits that child to exercise, with each of those two persons, the child’s right to move and reside freely within the territory of the European Union

V.M.A., a Bulgarian national, and K.D.K. have resided in Spain since 2015 and were married in 2018. Their child, S.D.K.A., was born in Spain in 2019. The child’s birth certificate, drawn up by the Spanish authorities, refers to both mothers as being the parents of the child.

Since a birth certificate issued by the Bulgarian authorities is necessary to obtain a Bulgarian identity document, V.М.А. applied to the Sofia municipality (Bulgaria) for a birth certificate for S.D.K.A. to be issued to her. In support of her application, V.М.А. submitted a legalised and certified translation into Bulgarian of the extract from the Spanish civil register relating to S.D.K.A.’s birth certificate. S.D.K.A.

The Sofia municipality instructed V.М.А. to provide evidence of the parentage of S.D.K.A., with respect to the identity of her biological mother. The model birth certificate applicable in Bulgaria has only one box for the ‘mother’ 2 and another for the ‘father’, and only one name may appear in each box.

V.М.А. took the view that she was not required to provide the information requested, whereupon the Sofia municipality refused to issue the requested birth certificate because of the lack of information concerning the identity of the child’s biological mother and the fact that a reference to two female parents on a birth certificate was contrary to Bulgarian public policy, which does not permit marriage between two persons of the same sex.

V.M.A. brought an action against that refusal decision before the Administrativen sad Sofia-grad (Administrative Court of the City of Sofia), the referring court.

That court is uncertain as to whether the refusal by the Bulgarian authorities to register the birth of a Bulgarian national, which occurred in another Member State and has been attested by a birth certificate referring to two mothers, issued in the latter Member State, infringes the rights conferred on that Bulgarian national by Articles 20 and 21 TFEU and by Articles 7, 24 and 45 of the Charter of Fundamental Rights of the European Union. That refusal could make it more difficult for a Bulgarian identity document to be issued and, therefore, hinder the child’s exercise of the right of free movement and thus full enjoyment of her rights as a Union citizen.

In those circumstances, the referring court decided to ask the Court of Justice about the interpretation of Article 4(2) TEU, 5 Articles 20 and 21 TFEU and Articles 7, 24 and 45 of the Charter. It asks, in essence, whether those provisions oblige a Member State to issue a birth certificate, in order for a Bulgarian identity document to be obtained, for a child, a national of that Member State, whose birth in another Member State is attested by a birth certificate that has been drawn up by the authorities of that other Member State in accordance with the national law of that other State, and which designates, as the mothers of that child, a national of the first of those Member States and her wife, without specifying which of the two women gave birth to that child.

In its judgment, delivered by the Grand Chamber, the Court interprets the provisions referred to above as meaning that, in the case of a child, being a minor, who is a Union citizen and whose birth certificate, issued by the competent authorities of the host Member State, designates as that child’s parents two persons of the same sex, the Member State of which that child is a national is obliged (i) to issue to that child an identity card or a passport without requiring a birth certificate to be drawn up beforehand by its national authorities, and (ii) to recognise, as is any other Member State, the document from the host Member State that permits that child to exercise, with each of those two persons, the child’s right to move and reside freely within the territory of the Member States.