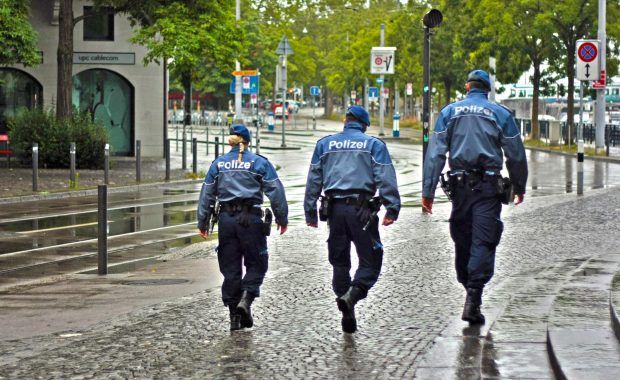 On Wednesday, the European Parliament plenary gave its final green light to granting new powers to Europol. With 480 in favour, 143 against, and 20 abstaining, MEPs endorsed the deal reached in February by Parliament and Council negotiators on strengthening the mandate of Europol, the EU’s police agency, which supports police investigations carried out by the member […] 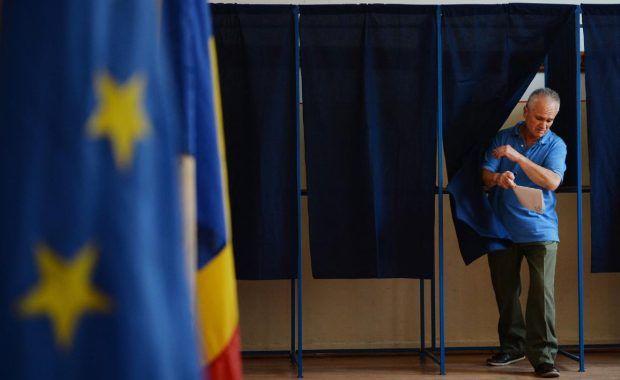 The European Parliament will vote on a proposal to have more common rules for EU elections and the addition of an EU-wide constituency. The EU elections determine the representatives of Europeans at EU level, but how they are organised is largely decided at national level. This means that countries vote on different days, only national […]