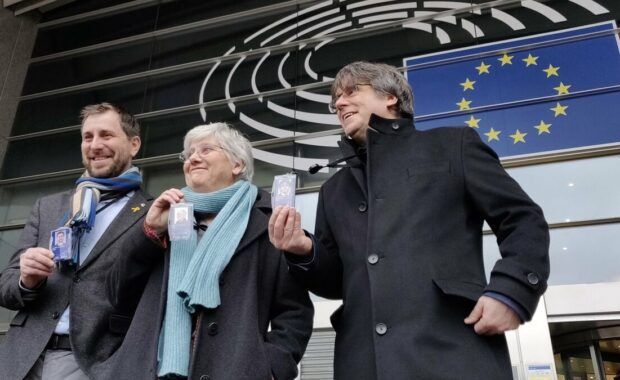 JURI Committee proposes waiver of immunity for Puigdemont and other MEPs

The European Parliament’s Legal Affairs Committee proposed on 18 February to waive the immunity of the three Catalan MEPs, Carles Puigdemont, Clara Ponsatí and Antoni Comín, who were included in the Supreme Court’s request submitted to the Parliament on 10 January last year. The report, drafted by the Bulgarian MEP Angel Dzhambazki as rapporteur, was […]