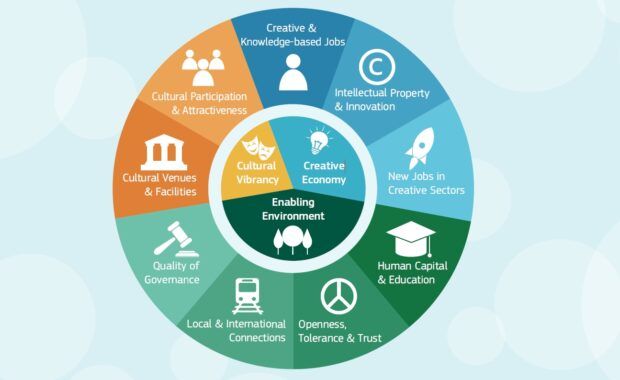 The European Commission has released the second edition of its Cultural and Creative Cities Monitor, a tool designed to benchmark and boost the creative and cultural potential of European cities, which is vital to driving economic growth and social cohesion. After the success of the first edition in 2017, the 2019 release presents an updated portrait […] 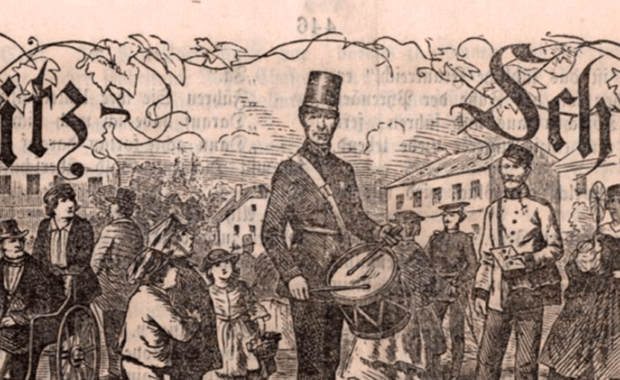 Mastheads are one of the most striking features of newspapers. Often the first thing we see, they are designed to catch our attention and communicate the newspaper’s identity and attract readers. Within the thousands of digitised historic newspaper titles in Europeana Newspapers, there’s a lot of variety in their mastheads – from simple text to more […] 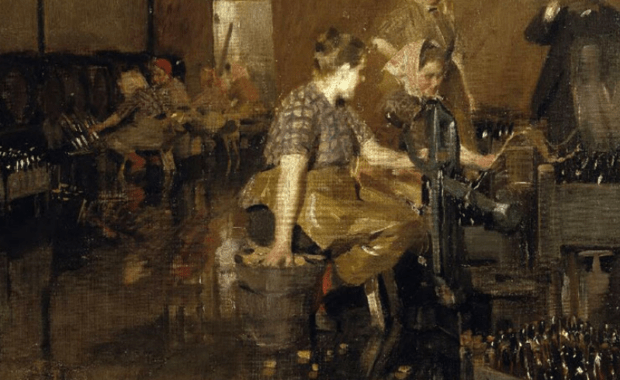 With today’s craft beer movement, the origins of beer culture come more and more to the fore. As interest in traditional recipes and forgotten brewing practices rises, ingredients such as hops gain new attention. Hops are one of Europe’s traditional crops, and are responsible for a beer’s distinctive bitterness and aroma. Background Beer was one […]