The European Heritage Awards or Europa Nostra Awards give a second life to the European heritage, while at the same time broadening the knowledge of European history and of the country itself. 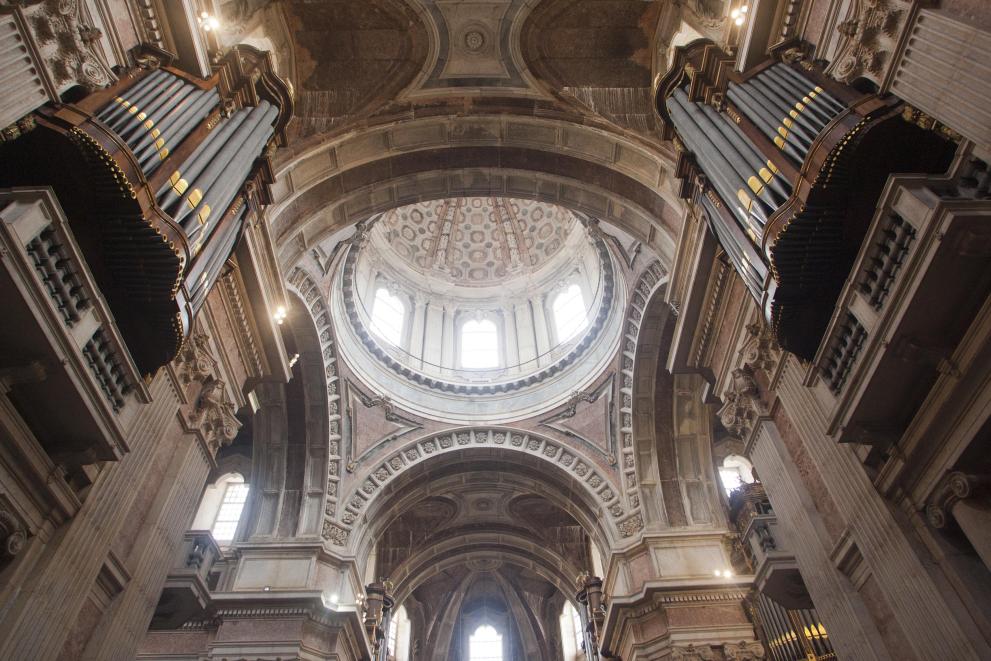 This is because the Awards represent greater international exposure and recognition, access to funding and an increase in the number of visitors. Europa Nostra has the mission of safeguarding European culture by promoting natural and urban heritage.

Up to 30 winners from 18 different countries

These prizes are divided into different categories:

These awards will be presented at the State Opera in Prague on 26 September under the organisation of Mariya Gabriel, European Commissioner for Innovation, Research, Culture, Education and Youth and the Executive President of Europa Nostra, Prof. Dr Hermann Parzinger.

In this edition, Spain must wear its best galas again, as it has received five awards:

These are the Spanish projects awarded by Europa Nostra! Remember that the material and immaterial good of Europe belongs to its citizens, let us take care of it so that we can continue to enjoy it.