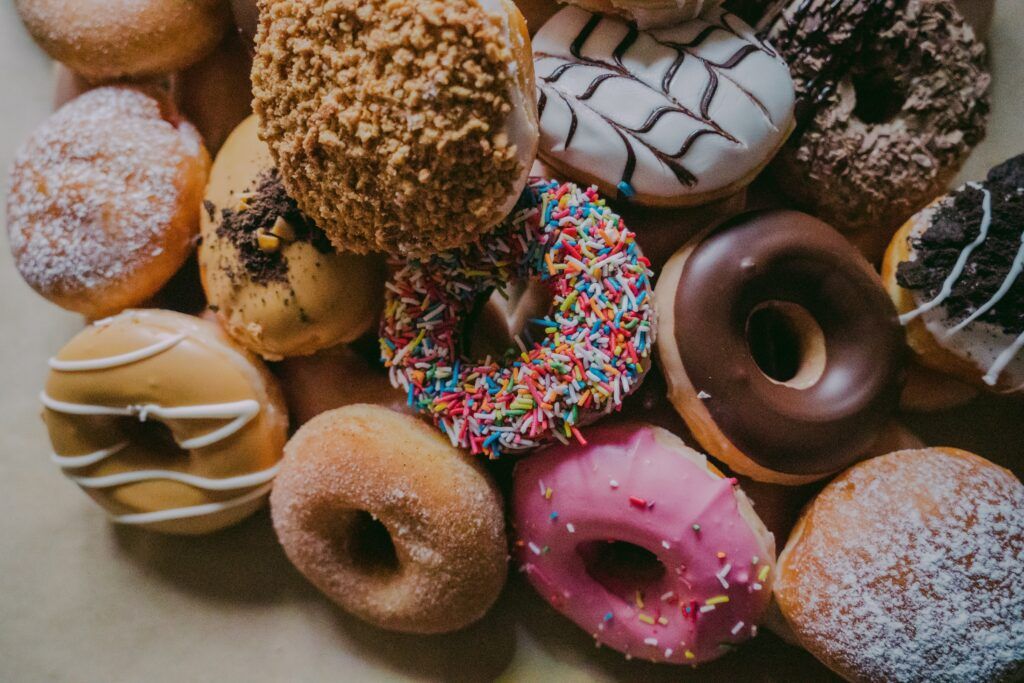 EFSA’s expert panel on nutrition has completed its provisional assessment of the safety of dietary sugars following a comprehensive scientific review.

Valeriu Curtui, head of EFSA’s Nutrition Unit, said: “This has been a hugely challenging work so far, involving the evaluation of over 30,000 publications. Our experts and staff have made an immense effort to reach this point and applied the highest standards of scientific rigour throughout.”

A public consultation starting today will run until 30 September and EFSA will hold a public meeting to discuss the draft opinion on 21 September.

“The additional scientific insights and data we get from consultations help strengthen our scientific assessments, so we welcome and encourage them,” said Dr Curtui.

“At the same time, we stress to our partners and stakeholders that this draft assesses solely scientific evidence and does not constitute future policy recommendations or public health guidelines. Those are the responsibility of national public health authorities and international bodies.”

A request from five Nordic countries

Linda Granlund, Director of the Division for Prevention and Public Health, Norwegian Directorate of Health, said: “As one of the five requester countries, the Norwegian Directorate of Health welcomes EFSA’s public consultation on its draft scientific opinion. We encourage nutrition experts in Norway and beyond to comment on this draft to assist EFSA’s scientists complete this major review. We will use the extensive scientific findings to update our national food-based dietary guidelines once the opinion is finalised.”

The requester countries specifically asked if it would be possible to set a science-based cut-off point―called a ‘tolerable upper intake level’ (UL) for nutrients―for total dietary sugars, below which consumption would not cause health problems. Having screened over 30,000 publications our scientists provisionally concluded it is not possible to set such a threshold. (See our ‘EFSA explains’ summary for an explanation of this outcome.)

Nevertheless, the opinion confirms, with associated degrees of certainty, various links between the intake of different categories of sugars and the risk of developing chronic metabolic diseases and dental caries. This information is intended to assist EU Member States in setting goals for populations and/or recommendations for individuals in their country.

The draft opinion includes an EU-wide intake model for estimating dietary sugars consumption country by country, and a more detailed picture of the main categories of food contributing to intake of sugars in the diet. 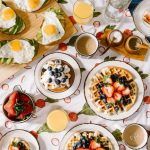 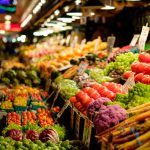 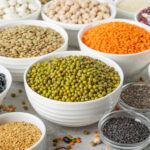