Right to safe and legal abortion must be safeguarded, MEPs demand

MEPs condemn the backsliding in women’s sexual and reproductive health and rights worldwide including in the US and some EU countries, calling for safe access to abortion. 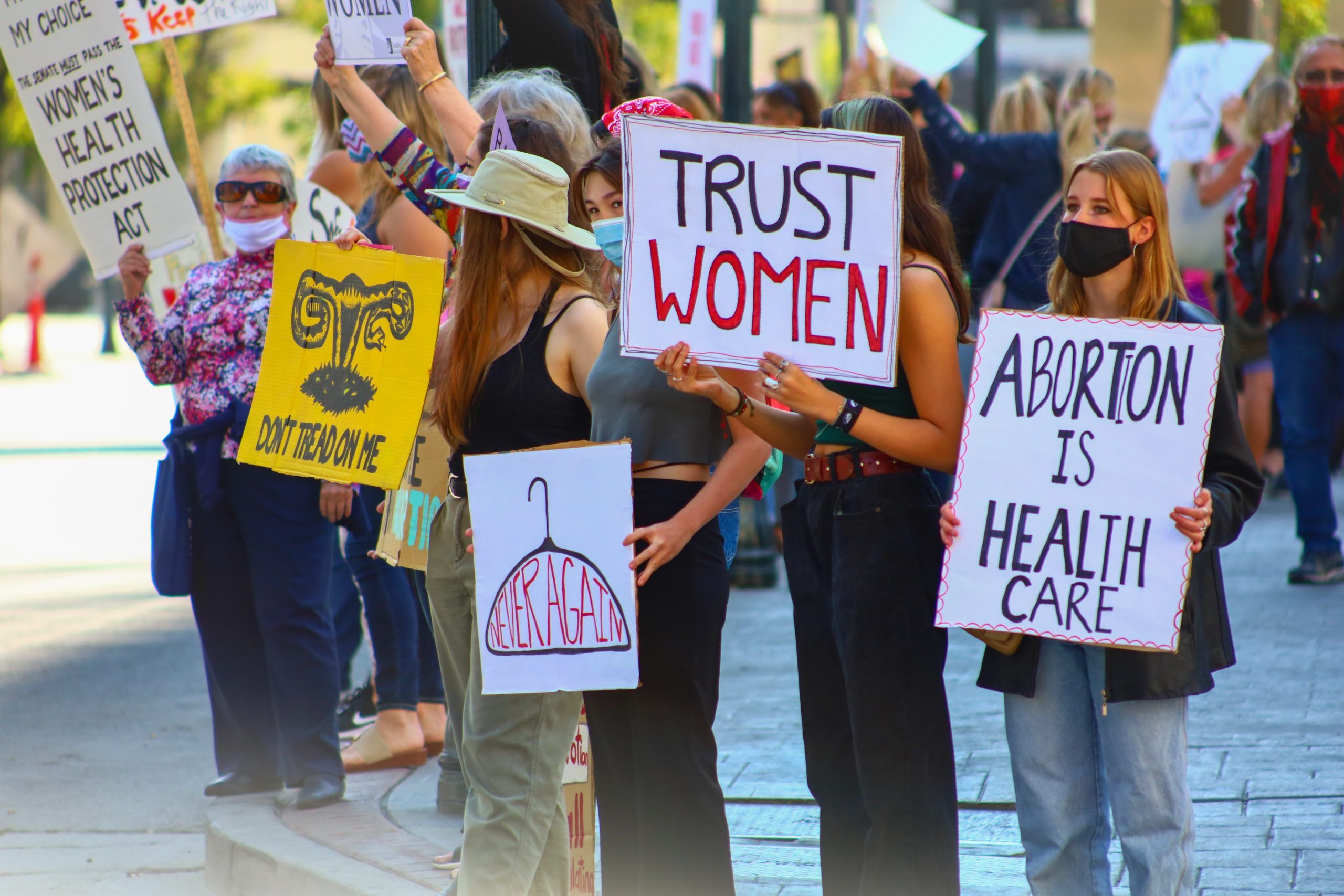 Following a plenary debate on Wednesday, MEPs adopted a resolution on Thursday by 364 votes in favour, 154 against and 37 abstentions reminding the United States Supreme Court that it is vital to uphold the landmark case of Roe v Wade (1973), which protects the right to abortion in the US Constitution.

They urge US President Biden and his administration to ensure access to safe and legal abortion. MEPs reiterate their call on the Government of Texas to swiftly repeal Senate Bill 8 and call on several other US states with similar laws to bring their legislation in line with internationally protected women’s human rights.

Bans and other restrictions on abortion disproportionately affect women in poverty, MEPs, say, stressing that women who, due to financial or logistical barriers, cannot afford to travel to reproductive health clinics in neighbouring states or countries, are at greater risk of undergoing unsafe and life-threatening procedures.

Consequences of a US ban on abortion for women worldwide

Deeply concerned about the potential consequences worldwide should Roe v Wade be overturned, MEPs highlight that countries heavily dependent on US aid for public health programmes could reverse their commitment to abortion provision and other reproductive rights. The European External Action Service, the Commission and all EU countries should compensate for any possible reduction in US funding to sexual and reproductive health and rights (SRHR) globally, and strongly advocate and prioritise universal access to safe and legal abortion in their external relations. Parliament proposes that medical professionals who risk legal or other forms of harassment be offered a safe haven.

Turning their attention to EU countries, MEPs urge member states to decriminalise abortion and remove and combat obstacles to safe and legal abortion and access to SRHR services, which should be guaranteed without discrimination. Medical practitioners should not deny women access to abortion care on grounds of religion or conscience, as this can endanger the patient’s life.