Report calls for global action for better resilience to droughts 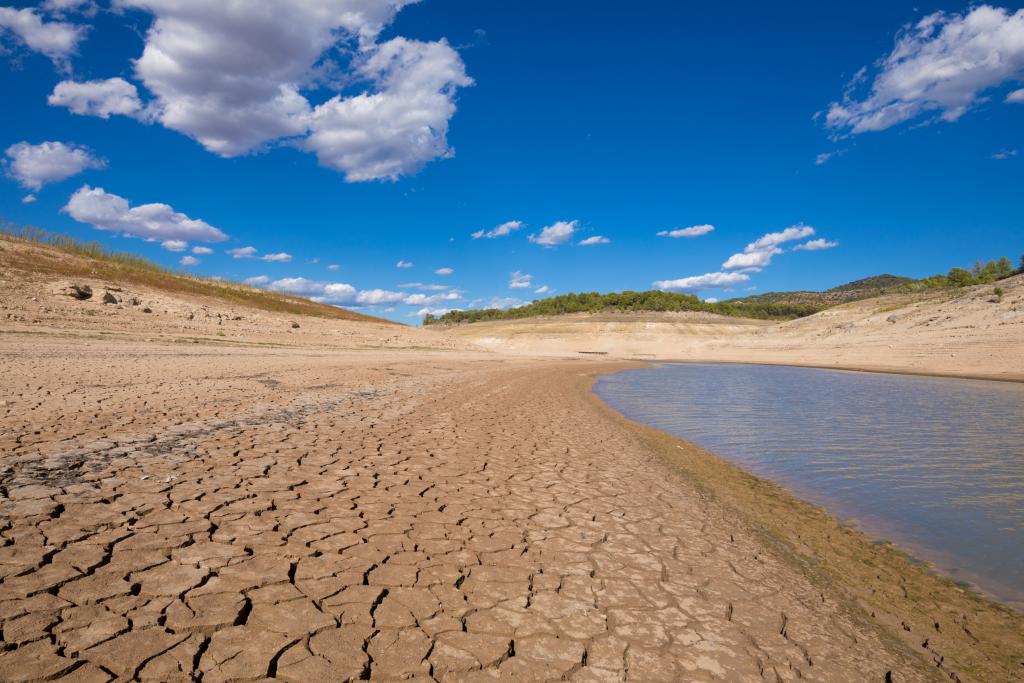 The report highlights the deep and widespread impacts of droughts, beyond the already high direct costs. Costs stemming from indirect impacts on societies and economies, and on the environment including on ecosystems, biodiversity, soils and wetlands, are often not included in reported loss estimates. Drought disproportionally affects the poor and vulnerable, and the wide-ranging and cascading impacts can pose a systemic risk to entire societies, especially in the context of compound events such as heatwaves and forest fires.

To tackle these challenges, the report calls for better and more systematically recorded data on drought consequences, as well as analysis of the factors driving vulnerabilities to drought. Understanding the key factors behind the risk and the cascading effects across national economies and global networks of trade can help drive effective action to reduce that risk and increase resilience.

Drawing on case studies from around the world, the report also calls for better international and sectoral collaboration and the development of adequate mechanisms to foster coordinated efforts towards more resilient societies. This includes:

The report also emphasises that while drought poses a significant threat to achieving the 2030 Agenda for Sustainable Development and the Sendai Framework for Disaster Risk Reduction 2015–2030, this threat can be reduced by applying prospective, proactive and innovative approaches to drought risk management.

The JRC is one of the driving forces behind the ‘Global Assessment Report on Disaster Risk Reduction: Special Report on Drought 2021’, with one of the three coordinating lead authors, as well as one lead author and two contributing authors. Recent JRC research shows that, in the absence of action to limit and adapt to climate change, the direct economic impact of droughts on Europe could reach over €65 billion a year by 2100.

Also published today, the first JRC annual drought report “Droughts in Europe and Worldwide 2019-2020″ shows how Europe went through a third consecutive year of unusually dry weather in 2020. It also explores significant drought events globally and analyses the drivers, severity and reported impacts of these events. Contributions from partners around the world are included, providing insights on their area of competence.

With another hot and dry summer for Europe in 2020, the report shows how low rainfall starting in April 2020 led to a dry summer for much of western, central and eastern Europe, which continued into July for several countries. This led to deficits in soil moisture and lower than normal levels for several major rivers in Europe. Thankfully, effective mitigation measures and heavy rainfall before spring and after summer meant that the impacts on water availability were mild.

On the global level, the Commission’s Global Drought Observatory monitors drought risk and helps transfer knowledge by supporting the development of regional early warning systems in other parts of the world. Examples include setting up a system for South and Central America through the EUROCLIMA programme; and the collaboration with the ongoing ClimSA Programme, which supports the development of a drought regional early warning system for Eastern Africa.

The Copernicus Emergency Management Service (CEMS) produces real time drought information through the European Drought Observatory (EDO). The Observatory will be extended with a drought risk and impact assessment under the ‘EDO for Resilience and Adaptation’ (EDORA) project, which aims to improve drought resilience and adaptation in EU Member States. The new EU Soil Observatory will help to monitor desertification and track progress towards land degradation neutrality.

The JRC also published the third edition of the World Atlas of Desertification at the end of 2018, looking at land degradation, a phenomenon triggered by human land use. The Atlas offers an information framework from which to identify the nature of potential problems and pursue solutions that conform to local conditions. 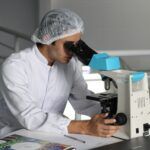