Launched by the European Commission, the RegioStars Awards 2019 aim to identify good practice in regional development and to highlight original and innovative projects that could be an inspiration to other regions. 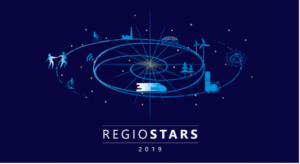 The Award Categories for 2019 are:

Project managers (public or private) from all European regions, if their project has received support from the European Regional Development Fund, the Cohesion Fund, the European Social Fund or a project which has received EU funding under Interreg IPA-CBC or Interreg ENI-CBC programmes, after 1 January 2007.
The maximum number of applications per operational or cooperation programme is 5.

All finalists will be invited to a meeting with the Commissioner for regional policy combined with a training in July 2019.

They will also all be invited to the Award Ceremony in Brussels in October 2019 where the winners in the five categories and the winner of the public choice will receive their prize. The project manager and a representative from the managing authority will receive a REGIOSTARS trophy and a certificate from the European Commissioner for Regional Policy.

For each winner, a short video is produced, which will be unveiled during the ceremony and published online, followed by a promotional campaign. 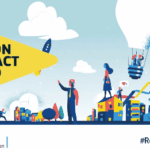 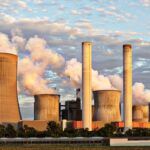 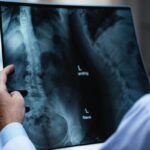 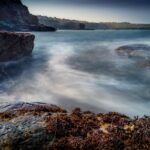 H2020: BBI-IA-DEMO: Produce components for various materials, including for food and feed, from microalgae

H2020: BBI-IA-DEMO: Produce components for various materials, including for food and feed, from microalgae