This call focuses on the development or improvement of medicines and vaccines for priority antimicrobial resistance pathogens (RIA2019AMR) needed in the fight against diseases and epidemics and it is part of the European Development Clinical Trials Partnership (EDCTP). 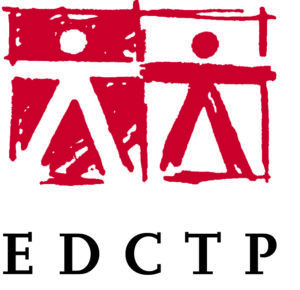 Antimicrobials are designed to kill or stop the growth of disease-causing pathogens, but many of them have become increasingly ineffective due to emerging resistance by the targeted bacteria, viruses, protozoa or fungi. Selection pressure naturally leads to the emergence of resistance whenever microbes are exposed to agents who are meant to kill them or inhibit their growth, and the potential spreading resistance can take days or years. Pathogens can also develop resistance to multiple agents, and as a result, very hard to control multi-drug resistant infections emerge and spread.

To guide and promote research and development of new antibiotics and vaccines, the WHO has established a list of antibiotic-resistant priority pathogens.* While new or improved antimicrobials is an essential tool to combat resistant pathogens at the patient level, the first line of defense for containing the spread of antimicrobial resistance (AMR) at the population level is an effective system to diagnose, detect, collect and integrate information about antimicrobial resistance on a large scale. In the context of large programmes to address AMR, isolated efforts will have very limited impact, and only coordinated actions will lead to a successful response against the emergence and spread of AMR.

The purpose of this call for proposals is to provide funding for clinical trials to be conducted in sub-Saharan Africa which aim to develop new or improved medicinal products (drugs and vaccines) or combinations thereof against pathogens from the WHO priority list that also fall within the scope of the EDCTP2 programme, specifically Campylobacter, Salmonella, Streptococcus pneumoniae, and Mycobacterium tuberculosis.

Proposals should include at least one clinical trial (phase I to IV) in sub-Saharan Africa. Proposals should clearly define the activities and mechanisms to be used within the project, including details of any collaboration with public authorities, international organisations or commercial partnerships that will be established in order to achieve the expected impact.

The proposal must include full details of the product development milestones including specific go/no-go criteria for the proposed clinical trial(s) as well as specific plans for the subsequent regulatory approval process. Furthermore, the projects should include a detailed exploitation plan that describes how project results will be translated into products, policy or practice. The EDCTP Association considers that proposals for actions of between 36- to 60-months duration would allow this specific challenge to be addressed appropriately 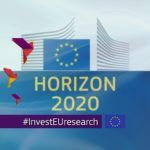 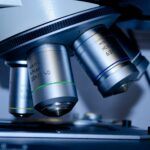 H2020. Advancing knowledge for the clinical and public health response to the 2019-nCoV epidemic

H2020. Advancing knowledge for the clinical and public health response to the 2019-nCoV epidemic