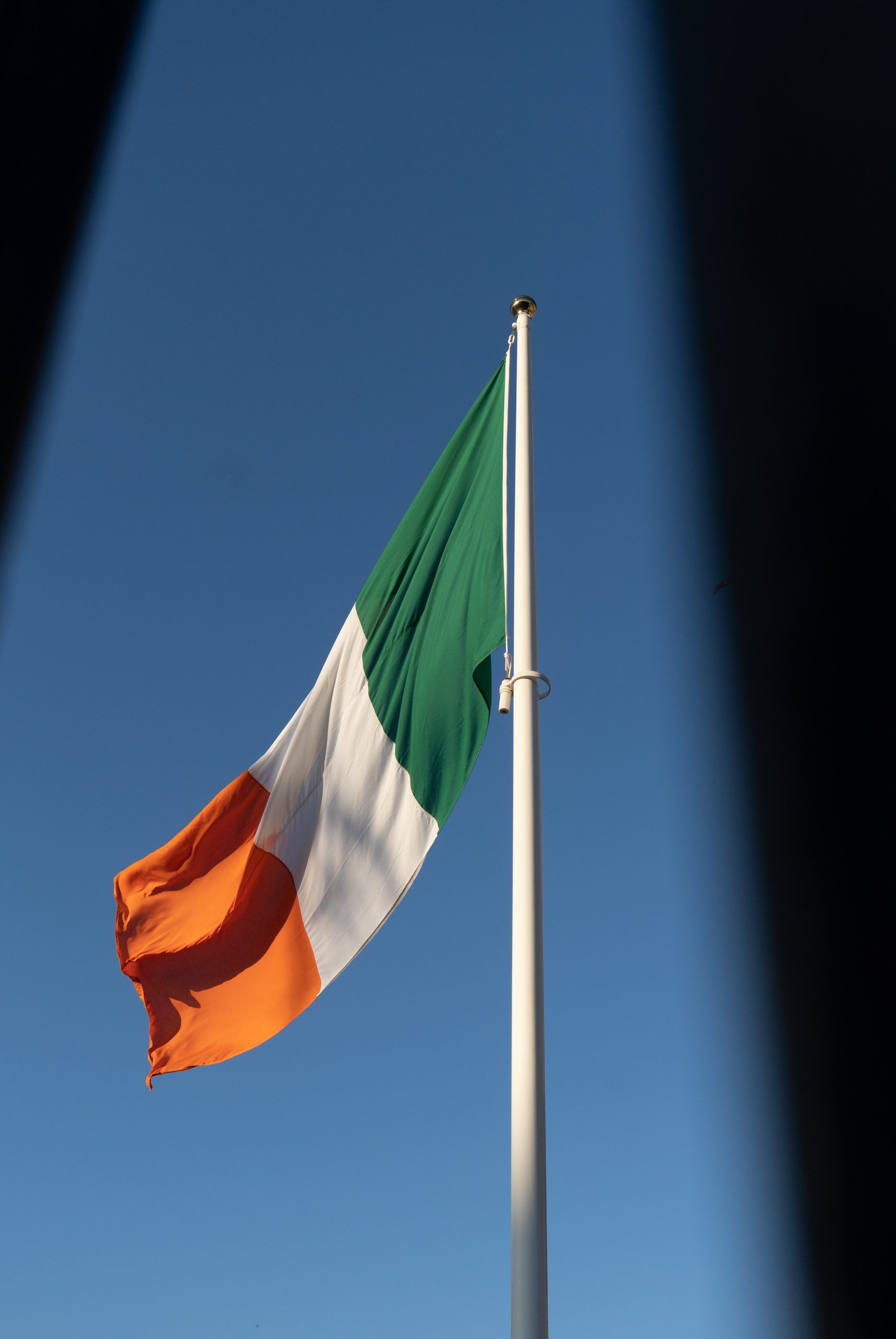 Despite repeated calls by the European Parliament, the 27 EU Member States and the European Commission to implement the Protocol, the UK government has failed to do so.

In a spirit of constructive cooperation, the Commission refrained from launching certain infringement procedures for over a year to create the space to look for joint solutions with the UK. However, the UK’s unwillingness to engage in meaningful discussion since last February and the continued passage of the Northern Ireland Protocol Bill through the UK Parliament go directly against this spirit.

The aim of these infringement procedures is to secure compliance with the Protocol in a number of key areas. This compliance is essential for Northern Ireland to continue to benefit from its privileged access to the European Single Market, and is necessary to protect the health, security and safety of EU citizens as well as the integrity of the Single Market.

The Commission has decided to launch four new infringement procedures against the UK in respect of Northern Ireland for, respectively:

1. Failing to comply with the applicable customs requirements, supervision requirements and risk controls on the movement of goods from Northern Ireland to Great Britain. This significantly increases the risk of smuggling via Northern Ireland. For example, it opens the possibility for traders to circumvent EU rules on prohibitions and restrictions on the export of goods to third countries or provides possibilities for carousel trafficking of goods being declared for export in the EU and actually not exiting the customs territory via Northern Ireland. On 17 December 2020, the UK issued a unilateral declaration to ensure “unfettered access” for Northern Irish goods to move to the UK market. The EU agreed with the UK proposal to provide “equivalent” information through “alternative means” on a real time basis. To date, however, the UK does not collect the relevant export declaration data for goods moving from Northern Ireland to Great Britain. Nor does it provide information to the EU on these movements, making any supervision of those goods by Union representatives impossible.

2. Failing to notify the transposition of EU legislation laying down general EU rules on excise duties, which will become applicable from 13 February 2023. Member States and the UK in respect of Northern Ireland were required to transpose this Directive and notify the Commission of their transposition measures by 31 December 2021. To date, the United Kingdom has failed to do so. Non-implementation of these rules poses a fiscal risk to the EU (i.e. excise duties not levied or levied at a lower rate than in the EU) in relation to movements of goods subject to excise duties to/from Northern Ireland.

3. Failing to notify the transposition of EU rules on excise duties on alcohol and alcoholic beverages, which facilitate access for small and artisan producers to lower excise duty rates, among other provisions. Member States and the UK in respect of Northern Ireland were required to transpose this Directive by 31 December 2021. Non-implementation of these rules poses a fiscal risk to the EU (i.e. excise duties not levied or levied at a lower rate than in the EU) in relation to the excise duties to be paid on movements of alcohol and alcoholic beverages to/from Northern Ireland. Any divergence from EU harmonised excise duties would also distort competition in the supply of those goods within the Single Market.

4. Failing to implement EU rules on Value Added Tax (VAT) for e-commerce, namely the Import One-Stop Shop (IOSS). The IOSS is a special scheme that businesses can use since 1 July 2021 to comply with their VAT obligations on distance sales of imported goods. It allows suppliers and electronic interfaces selling imported goods not exceeding €150 to buyers in the EU to declare and pay the VAT via the tax authorities of one Member State instead of having to register in every Member State into which they sell. For EU consumers, this means a lot more transparency: when buying from either an EU or a non-EU seller or platform registered in the One Stop Shop, VAT is part of the price paid to the seller. To date, the UK in respect of Northern Ireland has not taken the necessary IT measures to implement the IOSS. This in turn poses a fiscal risk to the EU

The decision marks the beginning of formal infringement procedures, as set out in Article 12(4) of the Protocol, in conjunction with Article 258 of the Treaty on the Functioning of the European Union. The letters sent to the UK request its authorities to take swift remedial actions to restore compliance with the terms of the Protocol. The UK has two months to reply to the letters, after which the Commission stands ready to take further measures. 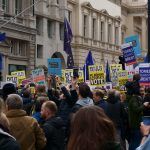