Professor of Documentary Film in Estonia 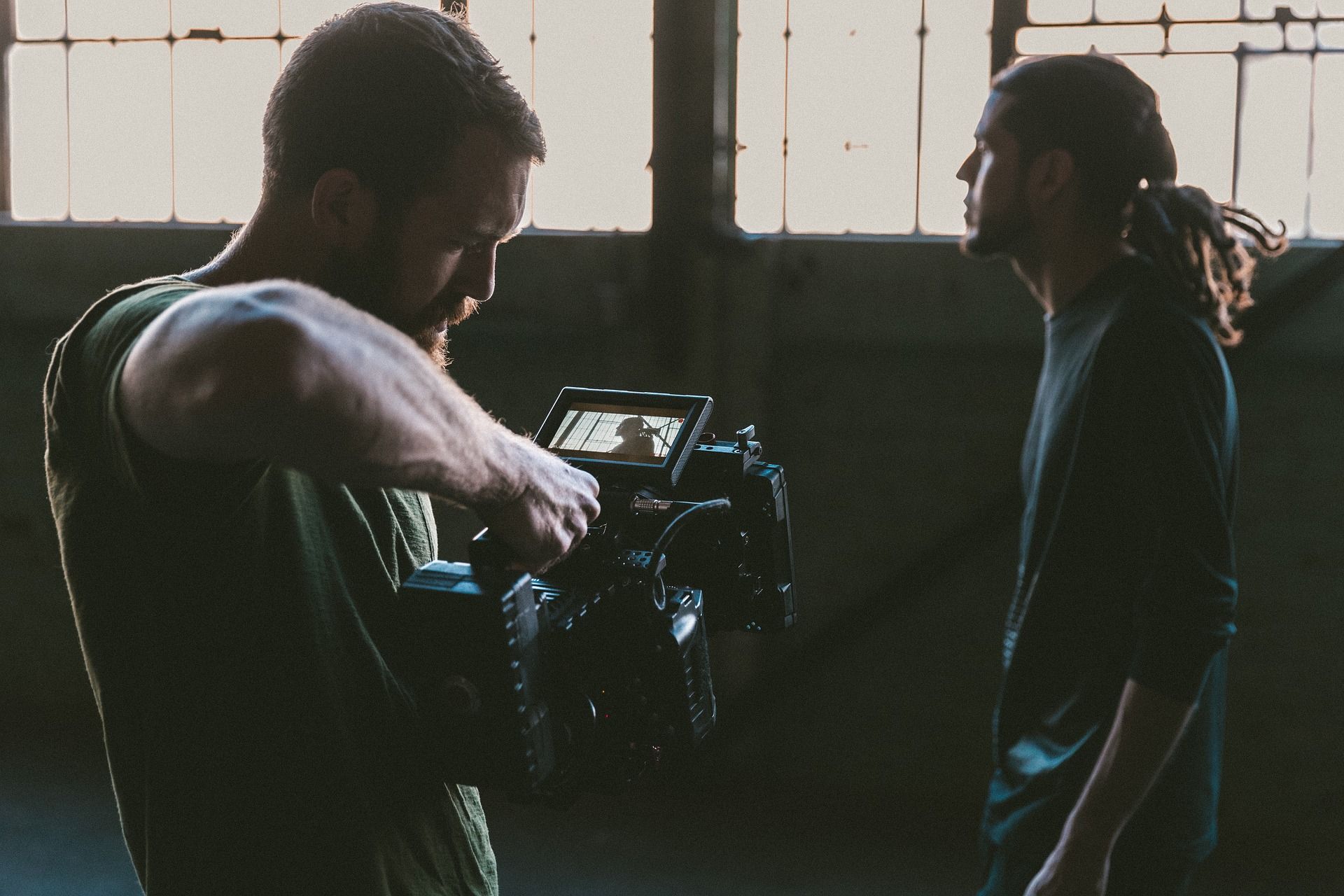 Documentary is an independent branch of film art. The term contains almost everything non-fiction, starting from factual TV-programs and youtube clips ending with auteur documentaries. Nonfiction storytelling fills people’s every day, it is delivered from TV, Internet and Theatres. Every significant phenomena requires studies, both locally and globally. Discourse of the documentary is in constant move, the theory needs to develop parallel to that. TLU as an Estonian university needs to focus to the developments of Estonian documentary as well.

Particular work duties linked to the profile, include: 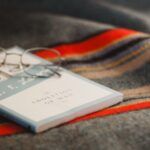 PhD Position in Philosophy in Estonia 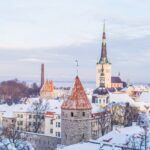 Professor of English in Estonia 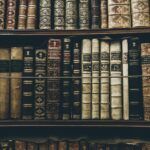 Associate Professor in Philosophy of Science 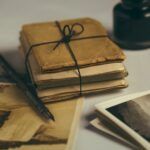 PhD Position in Philosophy in Estonia

Professor of English in Estonia

Associate Professor in Philosophy of Science