On October 15, the International Day of Rural Women was celebrated under the slogan “Rural women grow quality food for all people“, with the aim of highlighting the fundamental role played by rural women and girls in food systems around the world. It is a date that still needs to be celebrated today to vindicate the role of women in an area – the rural world – that is still very much masculinized. 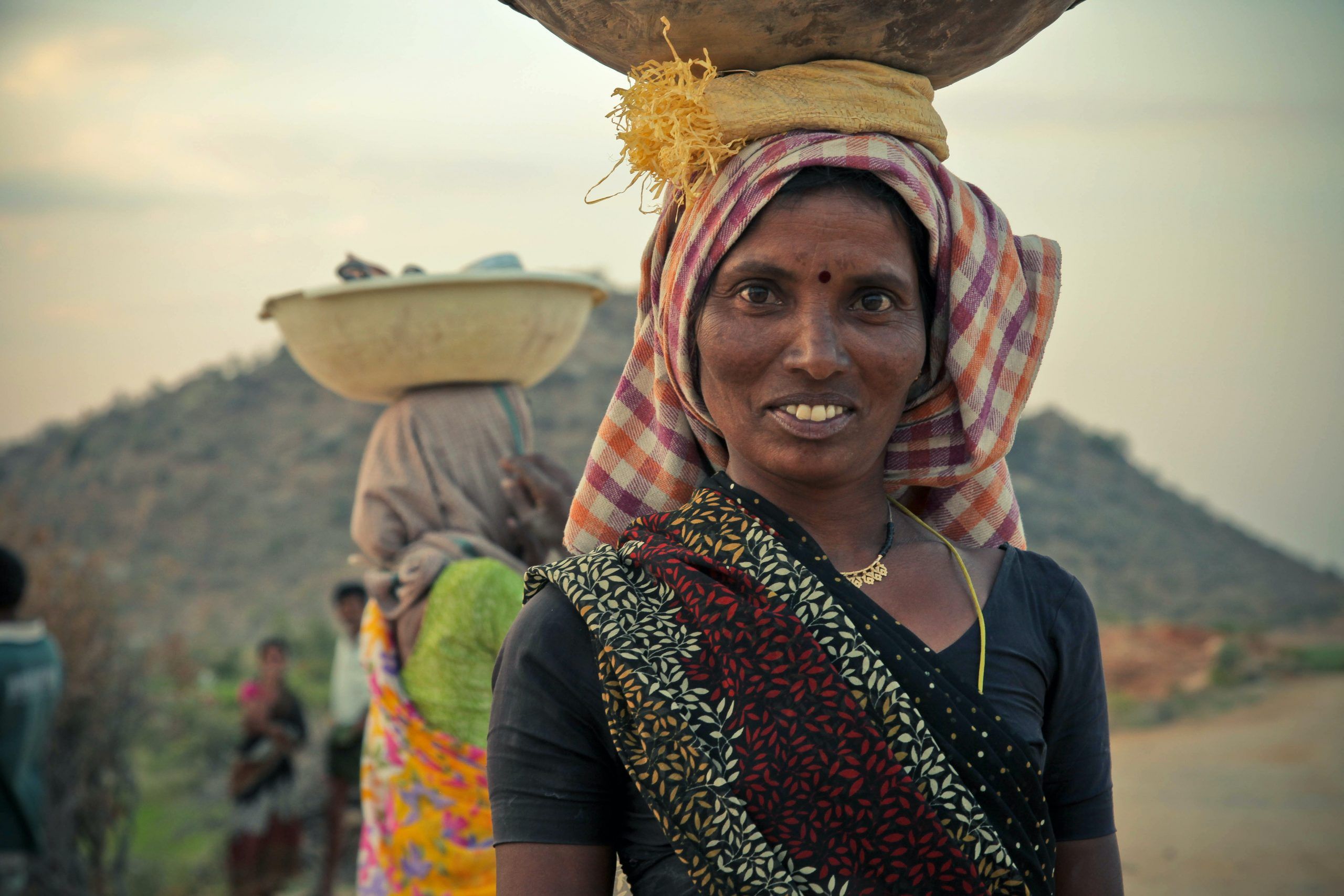 From crop production to food processing, preparation and distribution, women’s work – both paid and unpaid – feeds their families, communities and the world. However, they do not wield the same power as men, consequently earning less money and experiencing greater food security.

Despite our planet’s ability to provide sufficient and good quality food for all of humanity, hunger, malnutrition and food security are on the rise in many parts of the world. The COVID-19 pandemic, together with the climate crisis, has exacerbated the situation: some 2370 million people did not have enough to eat in 2020, i.e. 20% more than the previous year.

The agricultural industry is one of the sectors where the idea of being a purely male community is most prevalent. However, this is increasingly closer to being a myth than a reality. According to data from the Observatory for Equality and Employment, European women represent 37% of the total number of employees in the agricultural market on the continent. These data show and support the European Union’s conviction to apply a gender perspective to its rural development programs with the aim of eliminating the gap between men and women.

Rural women, key to a world without hunger and poverty

Achieving gender equality and empowering women is not only the right thing to do, it is a key ingredient in the fight against extreme poverty, hunger and malnutrition.

On average, women account for just over 40% of the agricultural workforce in developing countries, rising to over 50% in parts of Africa and Asia.

However, they face significant discrimination in terms of land and livestock ownership, equal pay, participation in decision-making in entities such as agricultural cooperatives, and access to resources, credit and markets for their farms and farms to thrive.

All this translates not only into a worsening of their quality of life, but also into a global obstacle to ending poverty and hunger since, if women had the same access as men to resources, agricultural production in developing countries would increase by between 2.5 and 4% and the number of undernourished people in the world would decrease by approximately 12% to 17% (FAO, 2011).

This International Day, under the theme “Rural women grow quality food for all people“, let us appreciate the work of these heroines in the fight against hunger, as stated in challenge 2 of our Sustainable Development Goals (Zero Hunger), and let us demand rural areas in which these women farmers and livestock breeders, many of them part of the informal economy and simultaneously breadwinners of their households, can count on the same opportunities as men.

The EU launches several programs in favor of rural women in the 21st century.

In the light of the FEGA report, which concludes that women receive a third less direct aid from the CAP, the European Union has focused its attention on this problem. An improvement of the Common Agricultural Policy (CAP) supported by a new budget for the European Agricultural Fund for Rural Development will try to promote the viability of feminist policies that strengthen this sector in rural areas. In a more direct and vertical bottom-up approach, policies such as LEADER allow for greater democratization of rural work. Involving women in the drafting of laws and policies and promoting their presence in Local Action Groups will facilitate their inclusion in the rural fabric.

Society, through education and awareness-raising, must make an effort to recognize the role played by women in the rural world. If all citizens do our bit, the European community will make rural industry a more egalitarian, sustainable and dignified sector.

For the director of IAM, “we must empower women in rural areas to make visible an increasingly evident reality: that women have a growing role in rural areas”. In this sense, Silvia Oñate pointed out that the number of women entrepreneurs in the agricultural sector in Andalusia has grown by 6% in the last 10 years, up to 9,400 people in 2014, while male companies, despite continuing to be more numerous, have decreased by more than 10% in the same period. An evolution that indicates that a significant number of women choose to stay in their areas of origin and develop their entrepreneurial capacity in them, in activities as diverse as the artisanal agri-food industry, textiles, ceramics or rural tourism, among others.

On October 15, International Day of Rural Women, coincided with the 50th anniversary of the Agricultural Training School Campomar and that is why the Councillor for Agriculture of Roquetas de Mar, Rocio Sanchez along with Maria Angeles Alcoba, Councillor for Women, visited the facilities that have become a reference center for professional agricultural training throughout the province.

At this meeting, the councilwomen have had the opportunity to learn about the various training courses offered by Campomar and also, on the occasion of the International Day of Rural Women, mentioned above, have shared a meeting with students and former students of this center, with whom they have addressed the role of women in agriculture.

It is noteworthy that, in his meeting with the students, future workers in the agricultural sector, the councilor, Rocio Sanchez, explained that farmers and other representatives of the agricultural sector will always have the support of the City Council. He also stressed that on the occasion of such an important day for rural women “is very gratifying to see that institutions such as Campomar train future generations of women who will undoubtedly put our agriculture in value.

The Councillor for Agriculture has also noted that the sector is currently facing a very difficult situation that comes from “serious problems such as the increase in electricity prices or unfair competition.  And, in this sense, he added that, in his opinion, “the institutions must be next to the sector that has demonstrated its capacity for work and innovation to make our products a benchmark of quality in international markets“.

For its part, AMFAR is organizing a series of activities, both in classroom and telematic format, with which to facilitate the participation of a greater number of women:

In addition, one of the objectives of AMFAR for this quarter is to facilitate as much as possible to know these new work and communication tools, for which we will conduct courses on the management of videoconferencing applications and social networks throughout the month of November. “Raising awareness against gender violence and equality in the agricultural sector are going to be other lines of work in the coming weeks.”

On the other hand, in the province of Almeria, the Area Manager and President of CERES (Association of Rural Women in Almeria) is Mª Inmaculada Idáñez Vargas, member of the Regional Committee of COAG Comarca del Andarax.

During these years, CERES has been a platform for dialogue where the exchange of ideas and opinions among the associations has been a fundamental fruit to know the different realities occurred in our country as well as to design new ideological approaches, positions on specific events or programs of activities.

In other lines of work related to rural women, CERES has since January 2014 with 3 points distributed in the province for the care of women for the prevention of gender violence to consider that they have especially difficult to report cases of abuse due to the environment around them. (Click to consult your nearest service area).

From CERES we continue to be a means of dissemination to denounce the situations of discrimination that we live for being rural women and also contribute to our figure is increasingly visible in the agricultural sector.

Below we present an infographic made by the European Documentation Center of Almeria about this day: 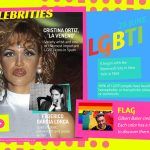