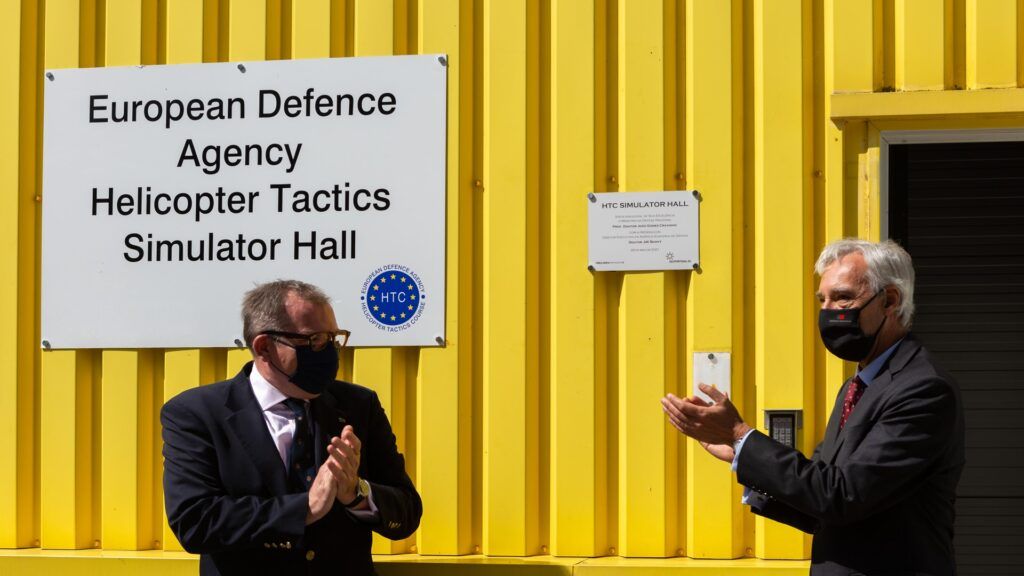 At the same time, it will help prepare the transition of EDA’s full range of helicopter training activities to the future Multinational Helicopter Training Centre (MHTC) which is expected to reach its initial operational capability in October 2023. Between now and then, EDA expects to deliver three more multinational ‘Blade’ exercises (the first of them, Hot Blade 21, will take place later this month in Portugal), two HEP helicopter tactics symposia, 15 HTC, three HTIC, seven Electronic Warfare and four Composite Air Operations planning courses.

The future MHTC is expected to host around 35 weeks of training per year in its facilities. This will significantly contribute to standardising helicopter tactics training in Europe and enhancing interoperability between Member States’ helicopter crews.
Portugal, as the host nation of the current EDA helicopter training centre and the future MHTC, has very actively supported EDA in the build-up of this centre and will lead the process to develop and implement the next generation of helicopter trainings at the MHTC.

The new state-of-the-art training simulator has already successfully undergone its baptism of fire on 17 May when EDA’s 67th Helicopter Tactics Course (HTC) was held at Sintra Airbase. The simulator was used for the first time, providing realistic and synthetic training to helicopter crews in an immersive environment that replicates the operational scenarios and environmental conditions in which rotary wing may operate.  Two crews from Portugal and two from Germany participated in this training that used the latest simulation software, including virtual reality devices. 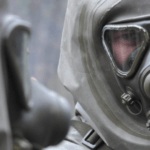