New discoveries for the brewing industry 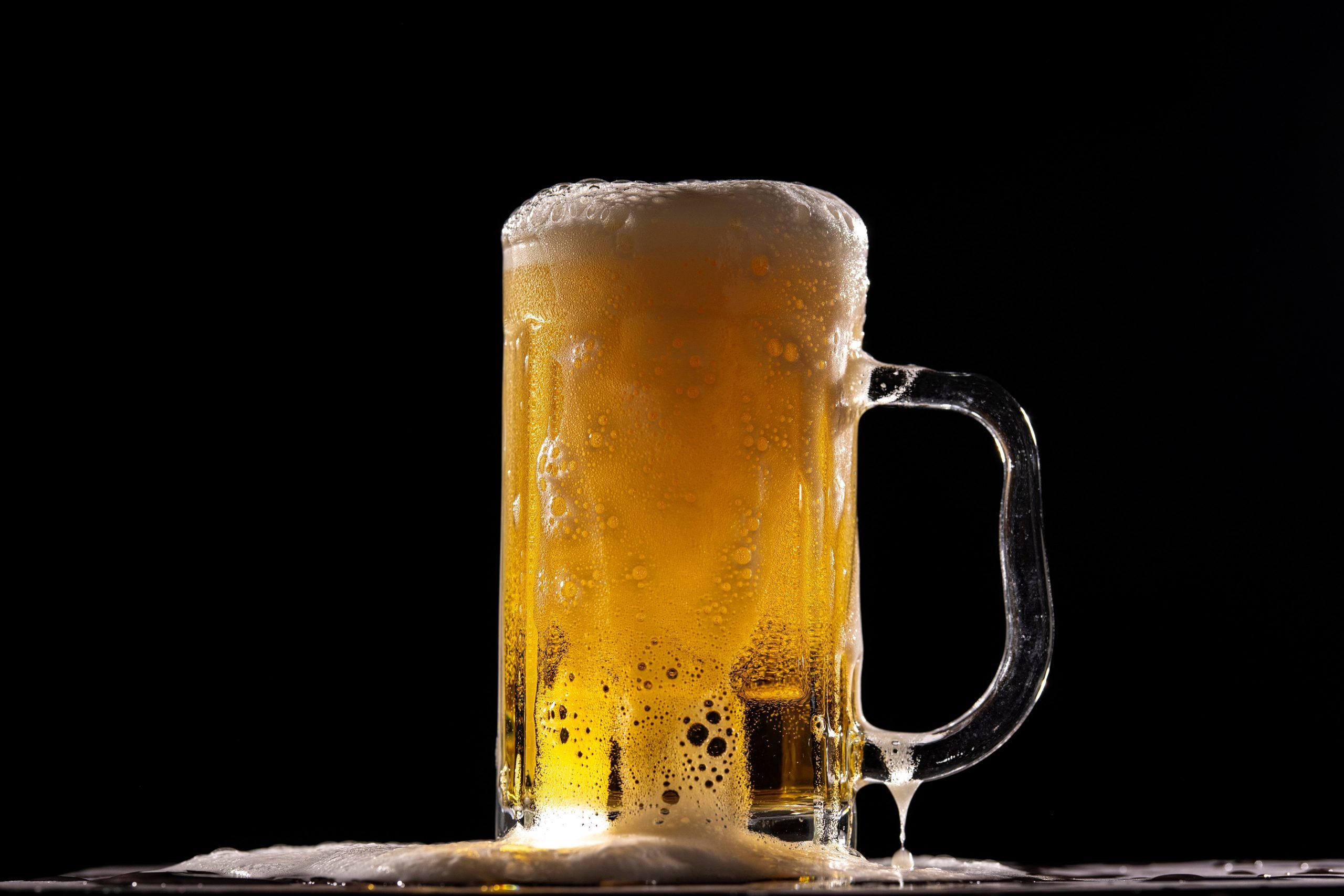 In the first six months of 2021, beer sales decreased by 2.7%, or 113.4 million litres, compared with the same period a year earlier. The Federal Statistical Office (Destatis) also reports that the breweries and beer warehouses in Germany sold roughly 4.2 billion litres of beer in the 1st half of 2021. These figures do not include non-alcoholic beers, malt beverages or beer imported from countries outside the European Union (EU).

In 2021, the beer producing and storing establishments in Germany sold roughly 8.5 billion litres of beer. The Federal Statistical Office (Destatis) also reports that this was a decrease in beer sales of 2.2%, or 187.7 million litres, compared with 2020. Beer sales had already been down 5.5% in 2020 on 2019. These figures do not include non-alcoholic beers, malt beverages or beer imported from countries outside the European Union (EU).

However, this situation could change because a European Union-backed initiative has developed yeasts that will bring new flavors to beer. The type of yeast used in fermentation affects the taste of the beer once it has been brewed. Today, top-fermented beers (“ale”) and bottom-fermented beers (“lager”) are the two main categories of yeast, along with hundreds of variants used by brewers in a growing global industry. Since the 19th century, the development of yeasts to deliver new flavors has been the goal of many brewers.

Professor Delneri added: “This research demonstrates how the potential to enhance natural biodiversity and develop new hybrids is greater than anticipated and how it will offer new ways for the industry to bring new and exciting choices to consumers.” Anheuser-Busch InBev, the world’s largest beer producer, also partially funded the research. “We are excited about these findings and are pleased to have been able to support this research,” commented Philippe Malcorps, Ph.D., chief scientific officer. “The proof of concept opens the door to new innovations that we can add to our portfolio by offering interesting new flavors through fermentation.” Overall, the goal of the Aromagenesis (Generation of new yeast strains for improved flavours and aromas in beer and wine) project is to understand, characterize and improve the taste of fermented beverages such as beer and wine. The project ends in May 2022. 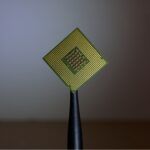