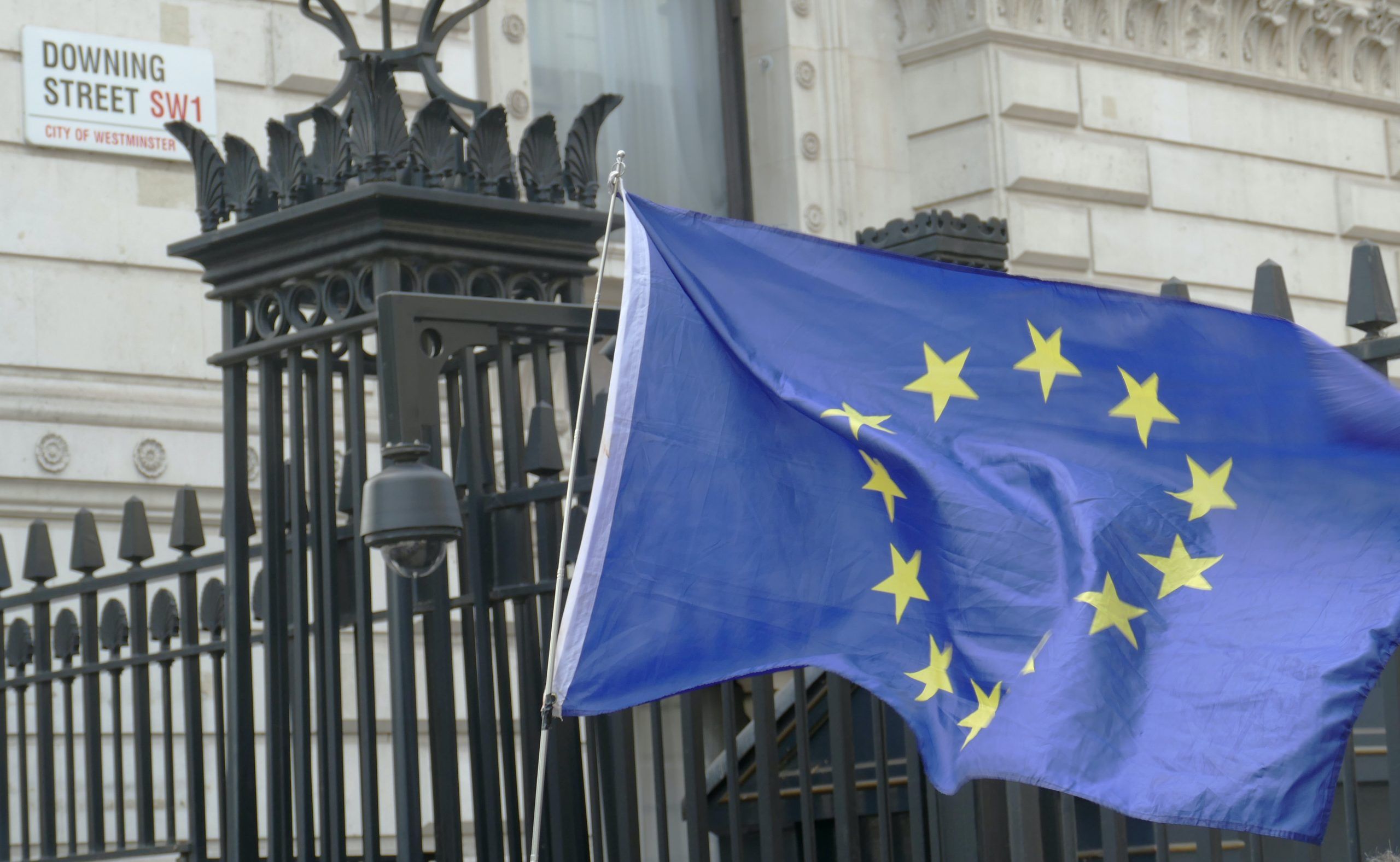 “We are deeply concerned with the UK’s unilateral action, which constitutes a serious and unacceptable breach of international law. The Northern Ireland Protocol Bill puts into question the credibility of the UK Government to comply with its international obligations under the Withdrawal Agreement and the Trade and Cooperation Agreement, damages mutual trust and creates uncertainty for people, investors and business in Northern Ireland. We call upon the UK government and UK Parliament not to adopt the proposed bill and to return to the discussion table to find practical, flexible and durable solutions within the legal framework of the Protocol.

The EU-UK relationship must be based on full respect of our mutually agreed, legally binding commitments. We recall that the conclusion of the Withdrawal Agreement was a pre-condition for the negotiation of the Trade and Cooperation Agreement.

The Protocol on Ireland and Northern Ireland can only be implemented through genuine dialogue.

We support Commission Vice-President Maroš Šefčovič, co-Chair of the Withdrawal Agreement Joint Committee and of the Trade and Cooperation Agreement Partnership Council, in his approach to secure the implementation of the Protocol by reacting proportionately to the UK Government’s unilateral action, while continuing to engage with the people and businesses in Northern Ireland to find practical solutions. The recent legislation on medicines and the package put forward by the Commission in October 2021 show that the Protocol provides for flexibility. We fully support the European Commission’s call on the UK government to engage on joint solutions.

The UK Contact Group was established by a decision of the European Parliament’s Conference of Presidents as the main point of contact with Commission Vice-President Maroš Šefčovič on issues related to the implementation of the Withdrawal Agreement and the Trade and Cooperation Agreement. 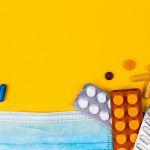