The Interreg Sudoe Programme is part of the European territorial cooperation objective known as “Interreg“, financed through one of the European regional policy funds: the European Regional Development Fund (ERDF). The current programming period runs from 2014 to 2020, succeeding two previous generations: Sudoe 2000-2006 and Sudoe 2007-2013. 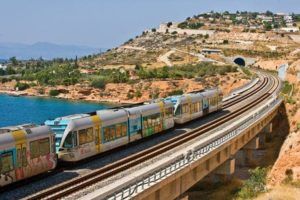 What is the Interreg Sudoe Program?

The Interreg Sudoe Programme supports regional development in south-west Europe by financing transnational projects through the ERDF Fund. It thus promotes transnational cooperation to address issues common to the regions of that territory, such as low investment in research and development, low competitiveness of small and medium-sized enterprises and exposure to climate change and environmental risks.

The Interreg Sudoe Programme (short for Interreg V-B South-West Europe Cooperation Programme) was approved by the European Commission on 18 June 2015, with a budget of 141 million euros. The full text is available in English, French, Portuguese and Spanish.

The projects approved are the result of consortia made up of public and/or private partners from regions in different countries in south-west Europe. The eligible regions are all the Spanish autonomous communities (except the Canary Islands), the south-west regions of France (Auvergne, Occitanie and Nouvelle Aquitaine), the continental regions of Portugal, the United Kingdom (Gibraltar) and the Principality of Andorra.

What are the projects about?

The projects approved by the Programme deal with one of the five priority axes mentioned below. The latter have been selected because they are the ones where transnational cooperation has the greatest impact in south-west Europe:

The beneficiaries of this call for projects can be:

The first phase of the second call will be open from 07 to 25 October 2019, both included. During this last phase, the project promoters must present their candidacy by October 25 before 12:00:00 hours (UTC +2), through the eSudoe computer application, where they will find all the official forms to fill in: 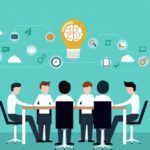 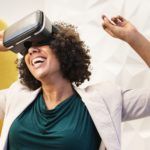