The Netherlands has one of the most internationally integrated economies in the world. This interdependence makes the country especially vulnerable to a global crisis like the COVID-19 pandemic. 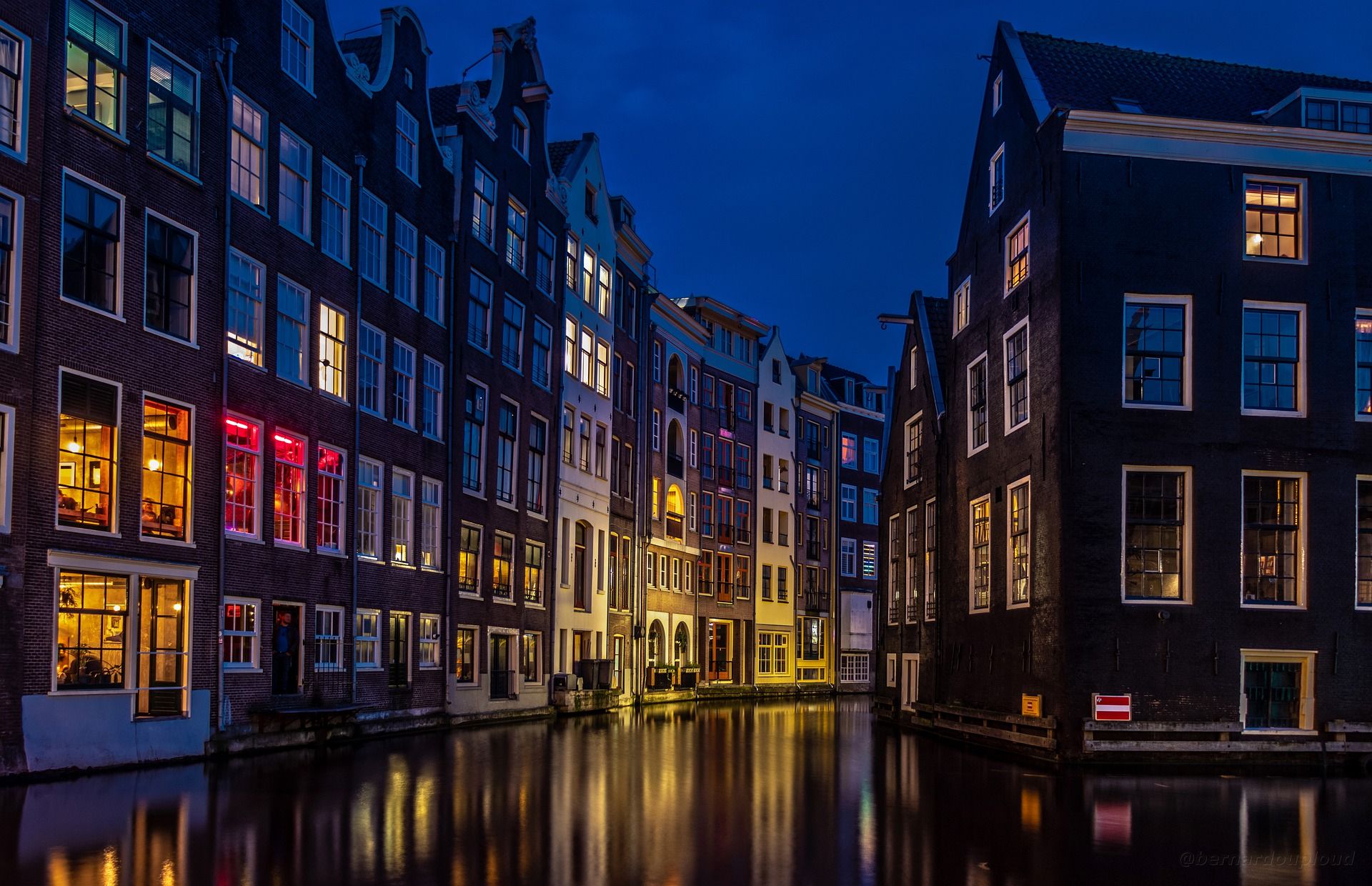 Comparing the Netherlands with other economies

The Dutch economy is one of the most internationally integrated in the world. Dutch exports of goods and services are very high (over 60 percent of GDP in 2019) and have been growing in importance in the last decade. The Netherlands has one of the highest external current account surpluses in the world: 11 percent of GDP in 2019. It runs surpluses with every major economy in Europe. This interdependence makes the country especially vulnerable to a global crisis like the one they are experiencing, in which international movements and production chains may be disrupted for several months as the pandemic hits different parts of the world at different times. This will likely mean a somewhat slower recovery for the Netherlands.

In addition, the decline in the price of financial assets in Europe has been steep this year—and it could affect the pace of recovery in consumption in the Netherlands. Dutch households, through the occupational pension funds, own a large volume of assets, not just domestic, but foreign as well. More than 200 percent of GDP worth in the last few years, in fact. And the value of the financial assets held by the pension funds (notably the value of stocks) has taken a hit so far in 2020. In the global financial crisis and the euro area debt crisis, Dutch households increased their saving when the value of their financial holdings fell. This reflected traditional patterns of consumer behavior in the Netherlands, where retirement and bequest motives seem to be very strong. It is likely that something similar might happen this time, moderating the rate of growth of private consumption in the recovery phase.

For these reasons, historically, the Dutch economy seems to be somewhat more sensitive than its peers to global shocks. In the 2008-2012 period, growth volatility increased more in the Netherlands than it did in many of its comparator countries in Europe and selected non-European advanced economies.