Standards and interoperability for digital technologies play a crucial role as a foundation of an effective Digital Single Market. There are ever more bodies and organisations involved in ICT standard setting around the world. The challenge is to improve cooperation, reinforce the involvement of European specialists and increase the focus in order to ensure that the EU’s priorities and the DSM perspectives are sufficiently represented in the entire spectrum of organisations. 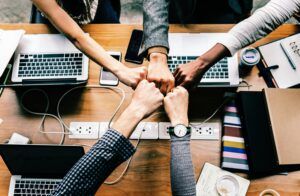 The aim is to reinforce the EU and associated states presence in the international ICT standardisation scene, by setting up a standardisation observatory and a facility supporting the participation of key European specialists (especially from SMEs and Academia) in key international and global SDOs and consortia.

This action allows for the provision of financial support to third parties in line with the conditions set out in Part K of the General Annexes, in particular regarding the participation of European specialists in international SDOs. The consortium will define the process for an open call allowing the funding of the key European specialists to participate in international ICT standardisation activities to fulfil the scope of the call. The consortium will also define the process for an open call that will lead to a selection of an additional pool of experts that may be needed to evaluate the applications for funding specialists. In addition ad-hoc selection processes may be required. Financial support for these specialists will be typically in the order of EUR 1.000 – 10.000 per action by third party.

The proposal should take into account the previous activities carried out on the observatory and facility for funding experts within the topic ICT-40-2017 implemented by the StandICT.eu project (see http://www.standict.eu). The Commission considers that proposals should cover a period of at least three years and that a proposal requesting a contribution from the EU of EUR 4 million would allow this area to be addressed appropriately. Nonetheless, this does not preclude submission and selection of proposals requesting other amounts.

Identification of ICT standardisation areas which need European intervention and proposal of actions to address them; 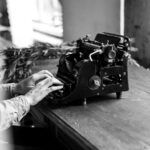 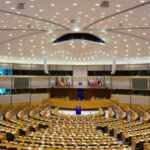 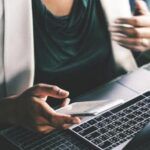