Guatemala: Deterioration of the rule of law and harassment of activists and journalists

Inicio » EU News » Institutional Affairs » International Politics and Cooperation » Guatemala: Deterioration of the rule of law and harassment of activists and journalists

The European Parliament is concerned about the deterioration of the rule of law in Guatemala and condemns the criminalization and harassment of human rights defenders and journalists. 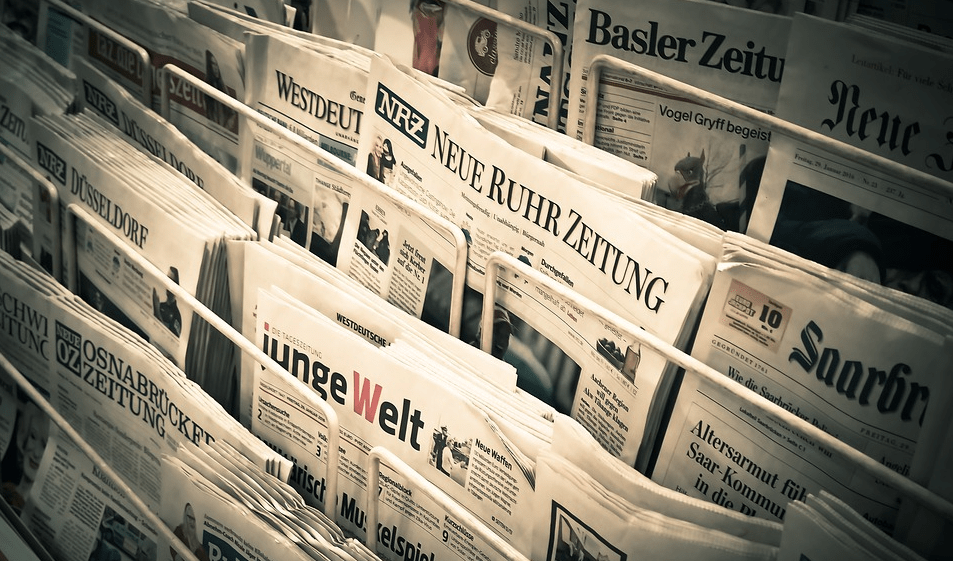 In a resolution approved by the plenary by a show of hands, the Chamber criticizes the judicial actions initiated by the Supreme Court of Justice and the Attorney General of Guatemala against judges, lawyers and independent prosecutors who investigate or prosecute criminal structures linked to high-ranking government officials and business owners.

The MEPs also denounce the criminalization, detention and discrediting of the media, threats and acts of harassment against justice operators involved in the prosecution of corruption cases and the fight against impunity, as well as against human rights defenders and journalists.

Guatemalan authorities must put an end to these actions, uphold the rule of law and guarantee full respect for the independence of the branches of government as key elements in the fight against impunity and corruption, the text stresses.

They must also investigate threats, acts of harassment and stigmatization campaigns against justice officials and civil society, and take measures to ensure the safety and integrity of judges, prosecutors, lawyers, activists and detainees, MEPs add.

The Parliament stresses that the selection and appointment of judges must be transparent and merit-based and calls for the repeal of laws such as the NGO law that came into force in February, which jeopardizes the protection of human rights defenders and reinforces impunity.