With a score of 67.9 out of 100, the EU is at least 60 years away from reaching complete gender equality, if we continue at the current pace. The latest Gender Equality Index from the European Institute for Gender Equality (EIGE) shows that the EU is improving by just half a point each year. 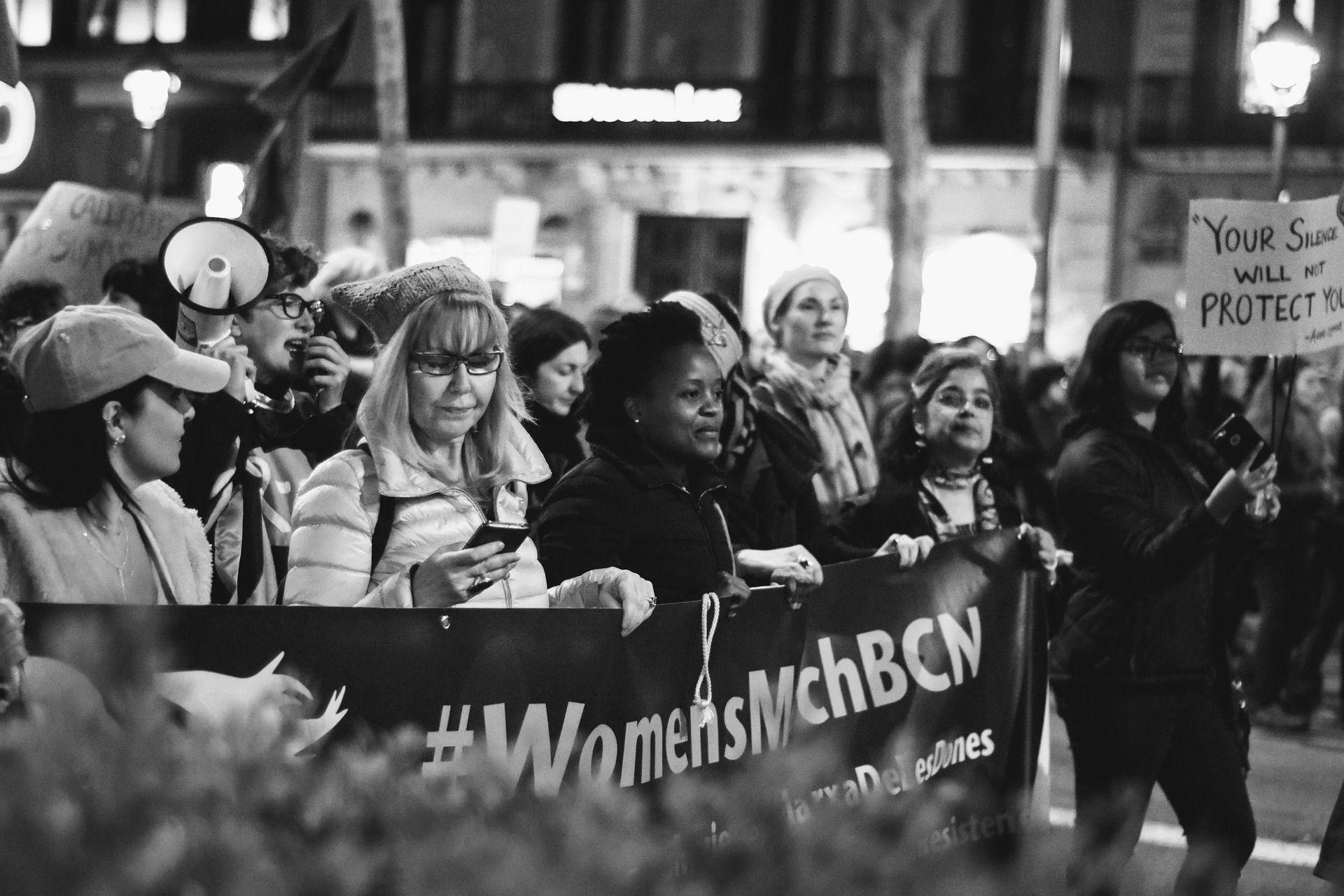 Among the Member States, Sweden, Denmark and France keep their top spots. The awards for most improved go to Italy, Luxembourg and Malta, with each gaining around 10 points since 2010. Greece, Hungary and Romania are lagging behind the rest.

Improved gender equality in decision-making is the main driver of progress in the EU. The domain of power, which measures the engagement of women and men in decision-making in the areas of politics, economics, media, research and sports accounts for 65 % of all progress in the Index since 2010. Yet with a score of 53.5 out of 100, it remains the lowest scoring domain.

Improvements have been biggest in the private sector, largely due to the improved gender balance on company boards. Belgium, Denmark, Germany, Italy, the Netherlands, Finland, Sweden and the UK have almost a third of women on their company boards. France is the only country to have over 40 %. While these countries have been helping to boost the score in this domain, the rate of change will soon slow down unless other countries start to catch up.

Segregation holds us back

One of the biggest problems holding back gender equality is segregation in education and work. This means a concentration of either women or men in certain subjects or jobs. Despite efforts to tackle this issue, such as special initiatives to encourage women to study science, engineering or ICT, segregation has actually increased since 2010. In the EU, only two out of ten ICT jobs are held by women. In the care sector, there is a lack of men. They make up just 15 % of workers in nursing, midwifery and personal care in health services.

The digital world and the future of work

This year’s Index has a special focus on the effects of digitalisation on the working lives of women and men. Women face a slightly higher risk of being replaced in their jobs by robots and are underrepresented in developing artificial intelligence, digital start-ups and high technology products such as space crafts, optical fibres, lasers and microchips. Overall, men dominate the development of new technologies across the EU.

Interestingly, the expansion of work organised through online platforms is reproducing traditional gender inequalities, such as the gender pay gap and gender segregation. For example, men are more likely to work in software development or food delivery, whereas women work more in online translation or domestic services.