The second Special Committee on Foreign Interference in all Democratic Processes in the EU elected Raphaël Glucksmann as its Chair at its constitutive session on Thursday. 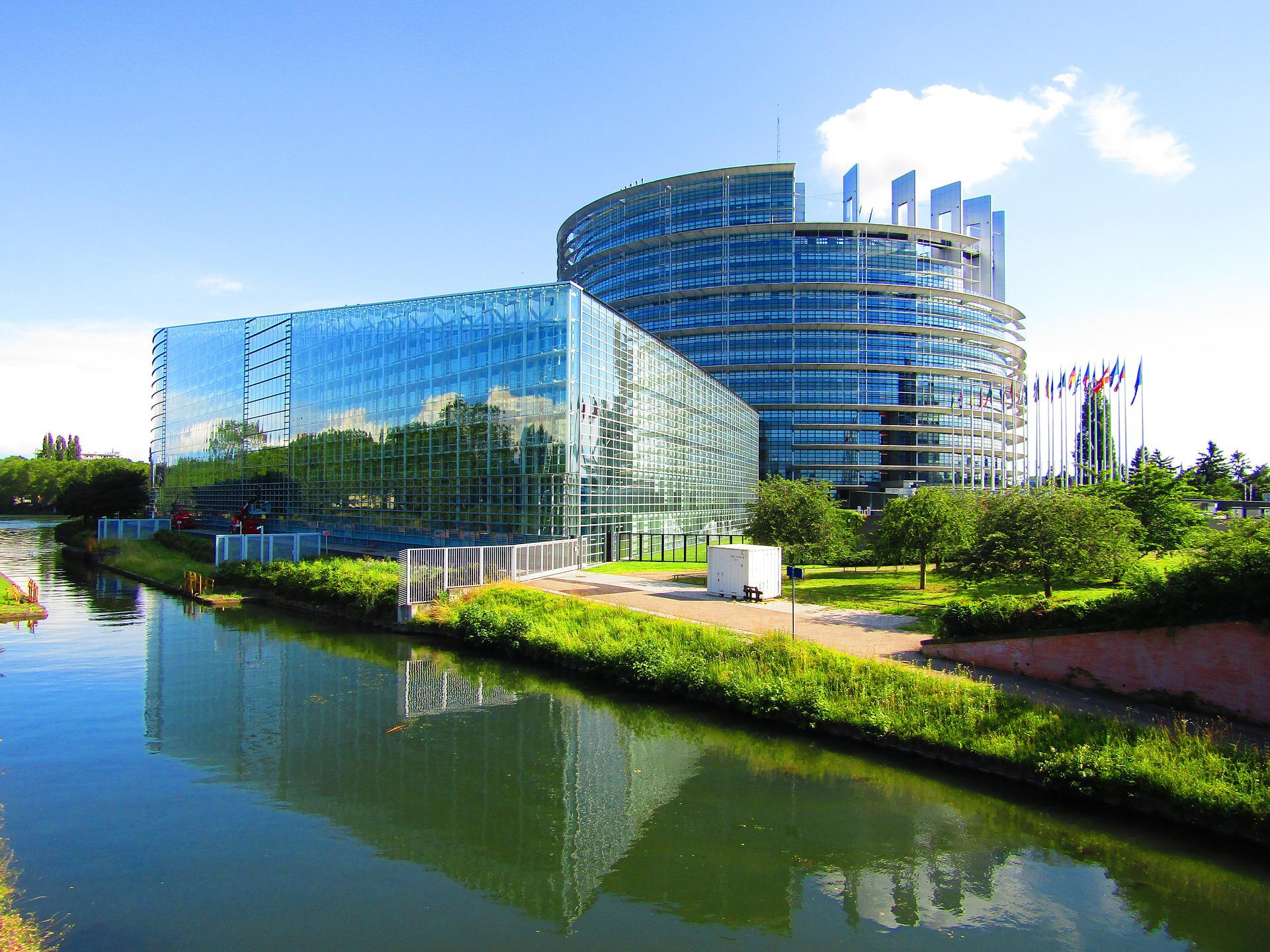 Raphaël Glucksmann (S&D, FR) said:“Our democracies are under continuous attack and we have to defend them against ever more forceful and sophisticated foreign interference. The mission of this special committee is to evaluate the implementation of the recommendations of its predecessor, continue to analyse the threats and ensure that the 2024 European elections are shielded from these types of attacks.”

The “Special Committee on Foreign Interference in all Democratic Processes in the European Union, including Disinformation II”, or INGE 2 , builds and follows up on the work done by its homonymous predecessor, which ended its work on 23 March. It will also screen existing and planned EU legislation in a range of areas for loopholes that could be exploited by third countries for malicious purposes.

The 33-member committee will summarise its findings in a report to be adopted by the end of its one-year mandate.

The committee also elected its vice-chairs, who, together with the chair, make up the bureau of the committee.

At the constitutive meeting, political groups named their coordinators, who act as speakers for their groups:

The first regular meeting of the newly constituted committee will be held on 17 May on Russian disinformation and propaganda in relation to its war against Ukraine, jointly with the Subcommittee on Security and Defence. The following week the committee travels to the Riga Stratcom Dialogue on 24-25 May to meet, among others, with officials of NATO StratCom Centre of Excellence.