EMA’s human medicines committee (CHMP) has recommended granting an extension of indication for the COVID-19 vaccine Comirnaty to include use in children aged 12 to 15. The vaccine is already approved for use in adults and adolescents aged 16 and above. 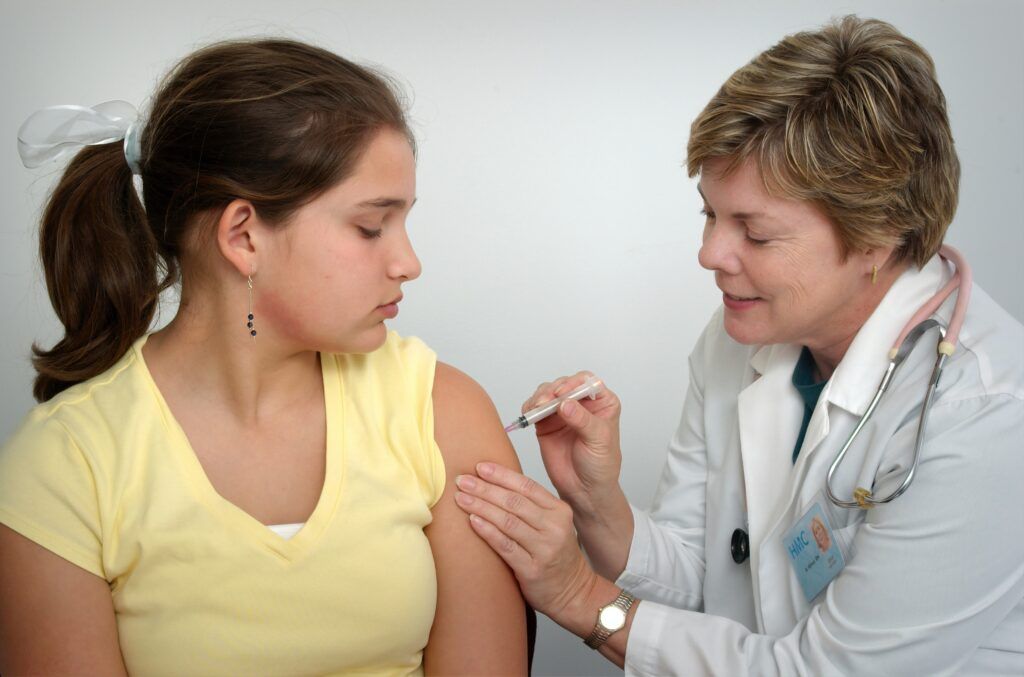 Comirnaty is a vaccine for preventing COVID-19. It contains a molecule called messenger RNA (mRNA) with instructions for producing a protein, known as the spike protein, naturally present in SARS-CoV-2, the virus that causes COVID-19. The vaccine works by preparing the body to defend itself against SARS-CoV-2.

The use of the Comirnaty vaccine in children from 12 to 15 will be the same as it is in people aged 16 and above. It is given as two injections in the muscles of the upper arm, given three weeks apart.

The effects of Comirnaty in children were investigated in 2,260 children aged 12 to 15 years. This study was carried out in accordance with Comirnaty’s paediatric investigation plan (PIP), which was agreed by EMA’s Paediatric Committee (PDCO).

The trial showed that the immune response to Comirnaty in this group was comparable to the immune response in the 16 to 25 age group (as measured by the level of antibodies against SARS-CoV-2). The efficacy of Comirnaty was calculated in close to 2,000 children from 12 to 15 years of age who had no sign of previous infection. These received either the vaccine or a placebo (a dummy injection), without knowing which one they were given. Of the 1,005 children receiving the vaccine, none developed COVID-19 compared to 16 children out of the 978 who received the dummy injection. This means that, in this study, the vaccine was 100% effective at preventing COVID-19 (although the true rate could be between 75% and 100%).

The most common side effects in children aged 12 to 15 are similar to those in people aged 16 and above. They include pain at the injection site, tiredness, headache, muscle and joint pain, chills and fever. These effects are usually mild or moderate and improve within a few days from the vaccination.

The CHMP concluded that the benefits of Comirnaty in this age group outweigh the risks.

The CHMP noted that due to the limited number of children included in the study, the trial could not have detected rare side effects. The committee also noted that EMA’s safety committee PRAC is currently assessing very rare cases of myocarditis (inflammation of the heart muscle) and pericarditis (inflammation of the membrane around the heart) that occurred after vaccination with Comirnaty, mainly in people under 30 years of age. Currently there is no indication that these cases are due to the vaccine and EMA is closely monitoring this issue.

Despite this uncertainty, the CHMP considered that benefits of Comirnaty in children aged 12 to 15 outweigh the risks, in particular in children with conditions that increase the risk of severe COVID-19.

The safety and efficacy of the vaccine in both children and adults will continue to be monitored closely as it is used in vaccination campaigns across the Member States, through the EU pharmacovigilance system and ongoing and additional studies by the company and by European authorities.

Comirnaty works by preparing the body to defend itself against COVID-19. It contains a molecule called messenger RNA (mRNA) which has instructions for making the spike protein. This is a protein on the surface of the SARS-CoV-2 virus which the virus needs to enter the body’s cells.

When a person is given the vaccine, some of their cells will read the mRNA instructions and temporarily produce the spike protein. The person’s immune system will then recognise this protein as foreign and produce antibodies and activate T cells (white blood cells) to attack it.

If, later on, the person comes into contact with the SARS-CoV-2 virus, their immune system will recognise it and be ready to defend the body against it.

The mRNA from the vaccine does not stay in the body but is broken down shortly after vaccination. 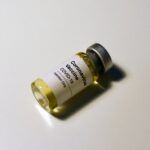