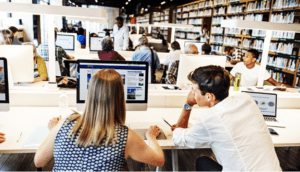 The first pilot call under the European Universities Initiative has resulted in applications from 54 alliances, involving more than 300 higher education institutions from 31 European countries including all EU Member States.

The institutions include comprehensive and research-based universities, universities of applied sciences, technical universities, as well as art and medical schools. Around 80% of the proposed alliances have between five and eight partners, creating educational bridges across Europe, and ensuring broad geographical coverage.

Tibor Navracsics, Commissioner for Education, Culture, Youth and Sport, said: “I am delighted to see such a great interest in the new European Universities initiative, bringing together a diverse range of higher education institutions from all over Europe. This demonstrates that Europe’s universities are eager to cooperate more closely than ever before. I am convinced that this initiative, a key building block of the European Education Area, will be a real game changer for a Europe that empowers new generations to cooperate and work within European and global cultures, in different languages, and across borders, sectors and academic disciplines.” €60 million have been set aside for this first pilot within the Erasmus+ programme; and the first 12 European Universities should be selected by summer 2019.

A second pilot call is set to follow later this year, with a full roll out of the initiative envisaged under the future Erasmus programme as from 2021. The aim is to build at least twenty European Universities by 2024 in the context of the European Education Area. 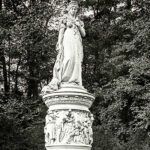