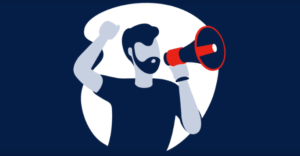 The Commission also decided not to register a proposed European citizens’ initiative entitled ‘Ensuring Common Commercial Policy conformity with EU Treaties and compliance with international law‘ as the actions requested manifestly fall outside the Commission’s powers to act according to the EU Treaties.

At this stage in the process, the Commission has not analysed the substance of the initiatives, but only their legal admissibility. Should any of the 3 registered initiatives receive 1 million statements of support from at least 7 Member States within 1 year, the Commission will analyse and respond to the initiative. The Commission can decide either to follow the request or not and in both instances would be required to explain its reasoning.

Once formally registered, a European citizens’ initiative allows 1 million citizens from at least 7 of the Member States to invite the European Commission to propose a legal act in areas where the Commission has the power to do so. 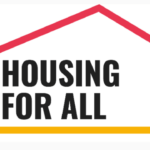 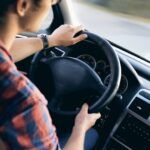