The European Commission has decided to register a European Citizens’ Initiative entitled ‘Respect for the rule of law within the European Union’. 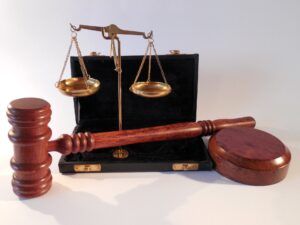 The registration of this initiative will take place on 8 April 2019, starting a one-year process of collection of signatures of support by its organisers. Should the initiative receive 1 million statements of support within 1 year, from at least 7 different Member States, the Commission will analyse it and react within 3 months. The Commission can decide either to follow the request or not, and in both instances would be required to explain its reasoning.

Acess to the full news 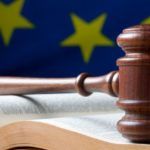