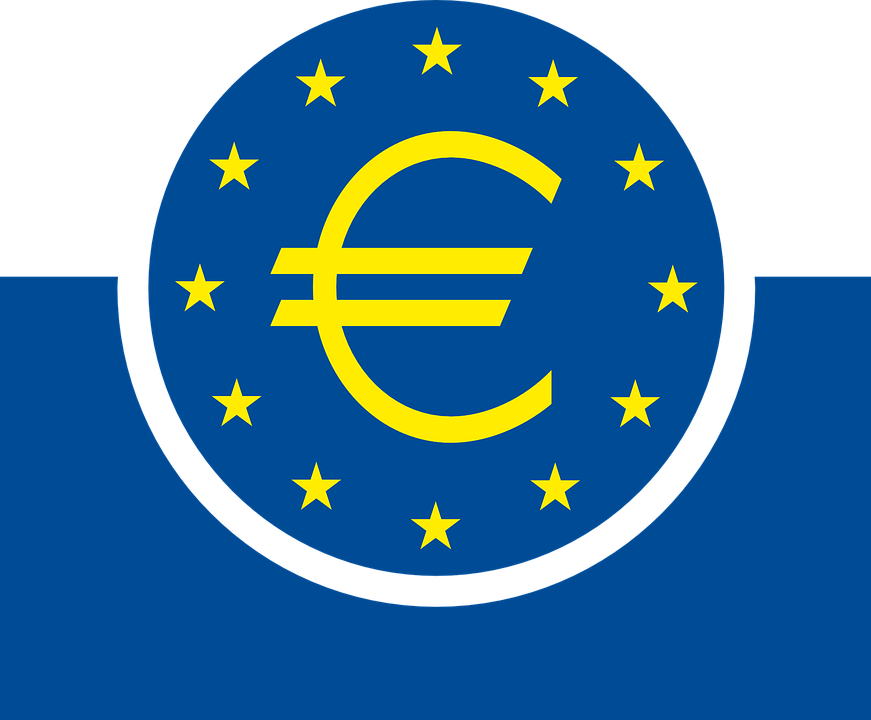 What does the ECB do?

The ECB President represents the Bank at high-level EU and international meetings. The ECB has the 3 following decision-making bodies:

How does the ECB work?

The ECB works with the national central banks of all EU countries. Together they form the European System of Central Banks.

It leads cooperation between central banks in the eurozone. This is referred to as the Eurosystem.

The work of the governing bodies