The results of a special Eurobarometer survey published yesterday by the European Commission show that 60% of Europeans feel that they personally benefit from international trade, 16 percentage points more than 10 years ago at the time of the previous poll. The survey also revealed that 71% of respondents believe that the EU is more effective in defending their countries’ trade interests than these countries acting on their own. 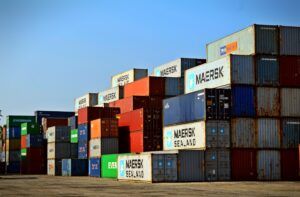 Yesterday’s report covers a whole range of aspects related to awareness, perceptions and attitudes of European citizens towards international trade, among others:

The findings of the survey confirm therefore a good match between the priorities formulated by EU citizens and those set out in the EU “Trade for All” strategy followed over the last five years.

The data presented in the report will also serve as an important basis for definition of objectives and trade policy practices for the years to come.

Full report and survey results for each country 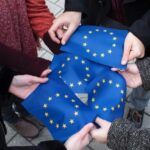