In view of the humanitarian crisis resulting from Russia’s unprovoked and unjustified invasion of Ukraine, the Council introduced humanitarian exceptions1 in two sanctions regimes concerning the situation in Ukraine: restrictive measures in respect of actions undermining or threatening the territorial integrity, sovereignty and independence of Ukraine (“Ukraine territorial integrity regime”), and restrictive measures in response to the recognition of the non-government controlled areas of the Donetsk and Luhansk oblasts of Ukraine and the ordering of Russian armed forces into those areas (“Donetsk and Luhansk regime”). 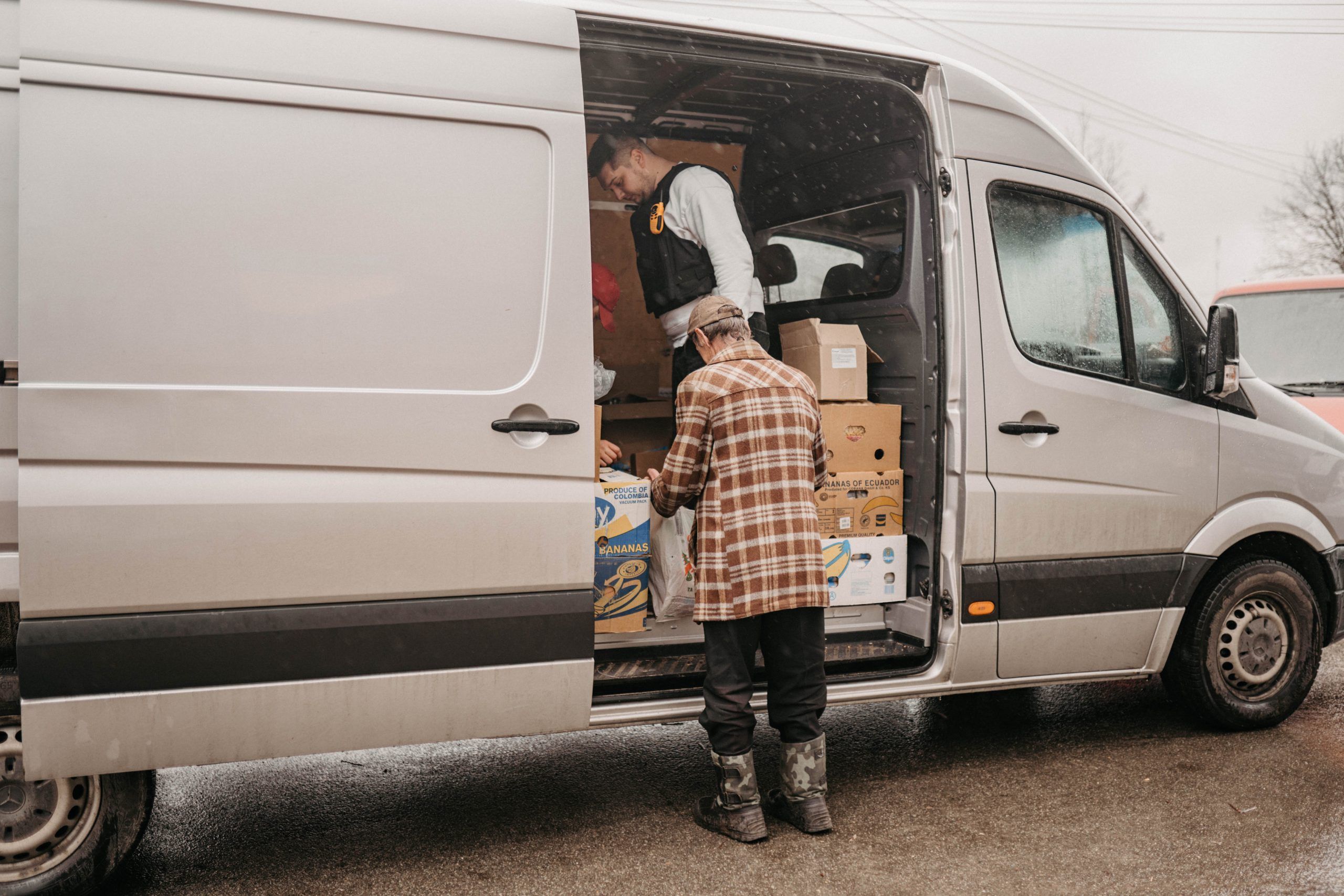 In particular, organisations and agencies acting as humanitarian partners of the EU, such as the ICRC and the UN specialised agencies, are exempted from the prohibition to make funds or economic resources available to persons and entities designated under the Ukraine territorial integrity regime when the funds or resources are necessary for exclusively humanitarian purposes in Ukraine. In addition, certain clearly defined categories of humanitarian organisations are exempted from the export restrictions and the related prohibition on the provision of services under the Donetsk and Luhansk regime when this is necessary for exclusively humanitarian purposes in the non-government controlled areas of the Donetsk and Luhansk oblasts of Ukraine. Furthermore, under both regimes, organisations not covered by the above exemptions can request Member States to grant a derogation from the same prohibitions when that is necessary for humanitarian activities in Ukraine.

Russia’s war of aggression against Ukraine grossly violates international law and is causing massive loss of life and injury to civilians. Russia is directing attacks against the civilian population and is targeting civilian objects, including hospitals, medical facilities, schools and shelters. These war crimes must stop immediately. Those responsible, and their accomplices, will be held to account in accordance with international law. The siege of Mariupol and other Ukrainian cities, and the denial of humanitarian access by Russian military forces are unacceptable. Russian forces must immediately provide for safe pathways to other parts of Ukraine, as well as humanitarian aid to be delivered to Mariupol and other besieged cities.

The European Council demands that Russia immediately stop its military aggression in the territory of Ukraine, immediately and unconditionally withdraw all forces and military equipment from the entire territory of Ukraine, and fully respect Ukraine’s territorial integrity, sovereignty and independence within its internationally recognised borders.