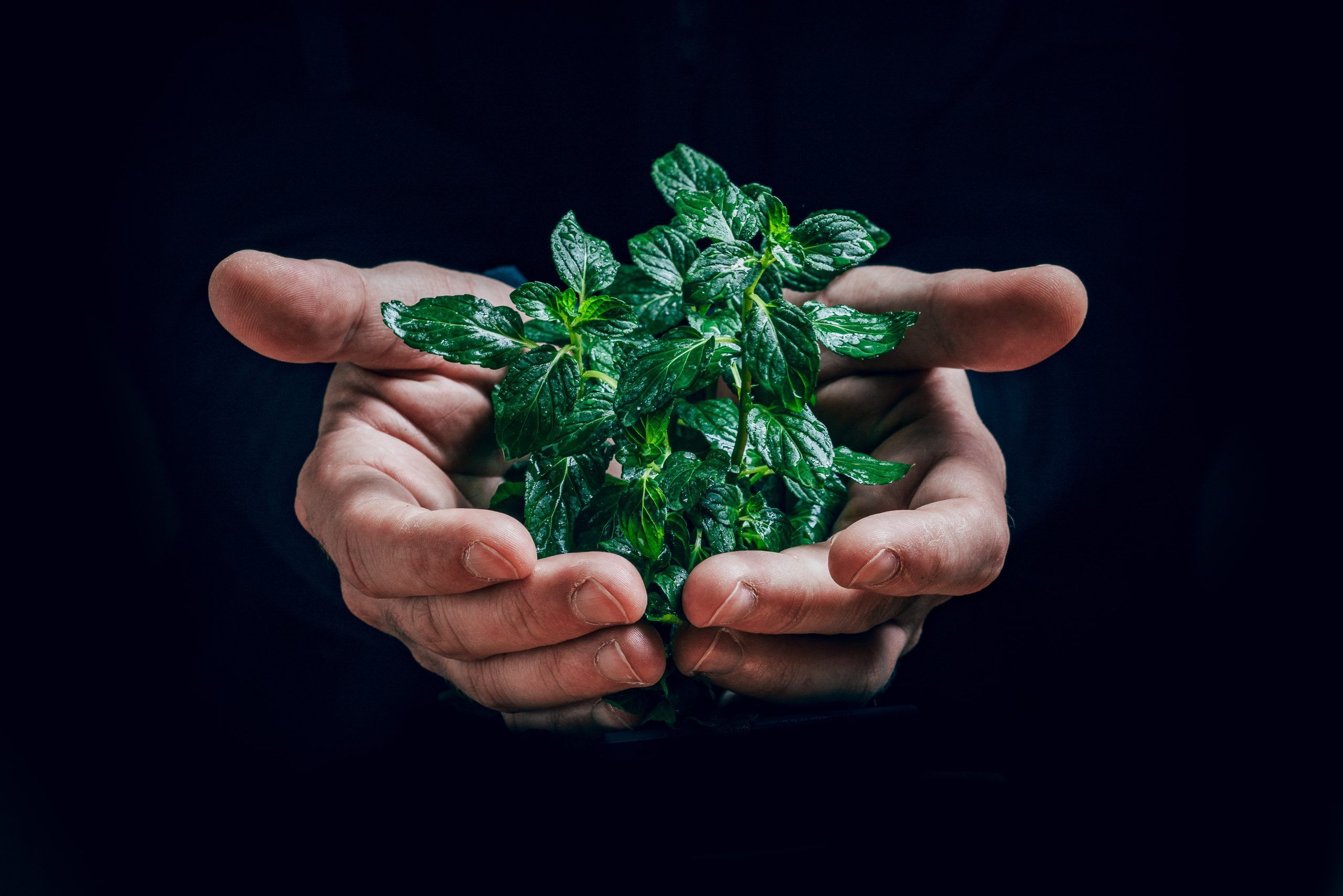 At the COP27 UN Climate Change Conference which ended on Sunday morning in Sharm el-Sheikh, Egypt, the European Commission showed ambition and flexibility to keep the goal of limiting global warming to 1.5 degrees within reach. After a difficult week of negotiations, a strong and united European effort helped secure a hard-fought deal to keep the targets of the Paris Agreement alive. The EU’s bridge-building also helped to put in place balanced new funding arrangements, with an expanded donor base, to help vulnerable communities to face loss and damage caused by climate change.

On mitigation, Parties agreed that limiting global warming to 1.5C requires rapid, deep and sustained reductions in global greenhouse gas emissions, reducing them by 43 percent by 2030 relative to the 2019 level. They also recognised that this requires accelerated action in this critical decade, and reiterated the call from the Glasgow Climate Pact for nationally determined contributions (NDCs) to be updated as necessary to align with the Paris Agreement temperature goal, by the end of 2023. They also affirmed that the Glasgow Climate Pact will guide a new Mitigation Work Programme to encourage Parties to align their targets and actions towards net zero.

On loss and damage, the Parties decided to establish new funding arrangements for assisting developing countries that are particularly vulnerable to the adverse effects of climate change. This includes a new fund with a focus on addressing loss and damage, to be established by a transitional committee which would also look into expanding sources of funding.

The final COP27 outcomes today complement the many bilateral and multilateral agreements secured by the Commission in the past two weeks. President von der Leyen participated in the Leaders’ Summit at the beginning of COP27 and signed Partnerships with Kazakhstan on raw materials, batteries and renewable hydrogen and with Namibia on sustainable raw materials and renewable hydrogen, and announced with Egyptian president El-Sisi a Strategic Partnership on Renewable Hydrogen, which was signed by Executive Vice-President Timmermans and Commissioner Kadri Simson. President von der Leyen also launched Forestry and Climate Partnerships with Congo, Guyana, Mongolia, Zambia and Uganda. The importance of nature to the interconnected climate and biodiversity crises will also be a key focus of the upcoming COP15 on Biodiversity, which takes place in Montreal, Canada in December.

At an event to take stock of the Global Methane Pledge launched by the EU and US one year ago, Mr Timmermans welcomed the growing support for this initiative, which is now backed by over 150 countries. Executive Vice-President Timmermans also announced a new Team Europe Initiative to provide over €1 billion of financing for helping Africa to adapt to climate change. During COP27 the EU also welcomed and endorsed South Africa’s Just Energy Transition Investment Plan, and signed a new Just Energy Transition Partnership with Indonesia at the G20 in Bali.

President Ursula von der Leyen said on the outcome of COP27: “COP27 has confirmed that the world will not backtrack on the Paris Agreement, and is an important step towards climate justice. However science is clear that much more is needed to keep the planet liveable. What is equally clear is that the EU played a key role in Sharm el-Sheikh and will not relent on its domestic and international climate action. I thank Executive Vice-President Timmermans and our negotiating team for working night and day to unblock the difficult talks, and avoiding a breakdown of the UNFCCC process that will remain critical. Our negotiating team was able to build trust with our partners around the world, by staying strong on mitigation and showing flexibility on funding for the loss and damage caused by climate change.”

Throughout the conference, the Commission hosted over 125 side events at the EU Pavilion in Sharm el-Sheikh and online on issues such as biodiversity protection and nature restoration, energy security and the green transition, sustainable finance, food and water security, and research and innovation. These included a passionate dialogue between Executive Vice-President Timmermans and youth representatives from around the world.

Under the 2015 Paris Agreement, 194 countries agreed to submit Nationally Determined Contributions (NDCs) which represent their individual emissions reduction targets. Collectively, these NDCs should contribute to keeping average global temperature change below 2°C and as close as possible to 1.5°C by the end of the century. The 2022 reports from the UN’s Intergovernmental Panel on Climate Change (IPCC) warned that the world is set to reach the 1.5ºC level within the next two decades and that only the most drastic cuts in carbon emissions would help prevent an environmental disaster. This level of temperature rise would have extremely harmful effects that pose an existential challenge.

The European Union is a global leader in climate action, having already cut its greenhouse gas emissions by over a quarter since 1990, while growing its economy by over 60%. With the European Green Deal presented in December 2019, the EU further raised its climate ambition by committing to reaching climate neutrality by 2050. This objective became legally binding with the adoption and entry into force of the European Climate Law, in July 2021. The Climate Law also sets an intermediate target of reducing net greenhouse gas emissions by at least 55% by 2030, compared to 1990 levels. This 2030 target was communicated to the UNFCCC in December 2020 as the EU’s NDC under the Paris Agreement. In 2021, the EU presented a package of proposals to make its climate, energy, land use, transport and taxation policies fit for reducing net greenhouse gas emissions by at least 55% by 2030. The EU will update its NDC, as appropriate, as soon as possible after all these proposals are adopted.

Climate finance is critical to support vulnerable communities to protect themselves against the impacts of climate change and to support sustainable economic growth. Developed countries have committed to mobilise a total of $100 billion of international climate finance per year from 2020 until 2025 to help the most vulnerable countries and small island states in particular, in their mitigation and adaptation efforts. The EU is the biggest donor representing around a quarter of the target. 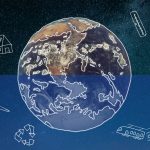