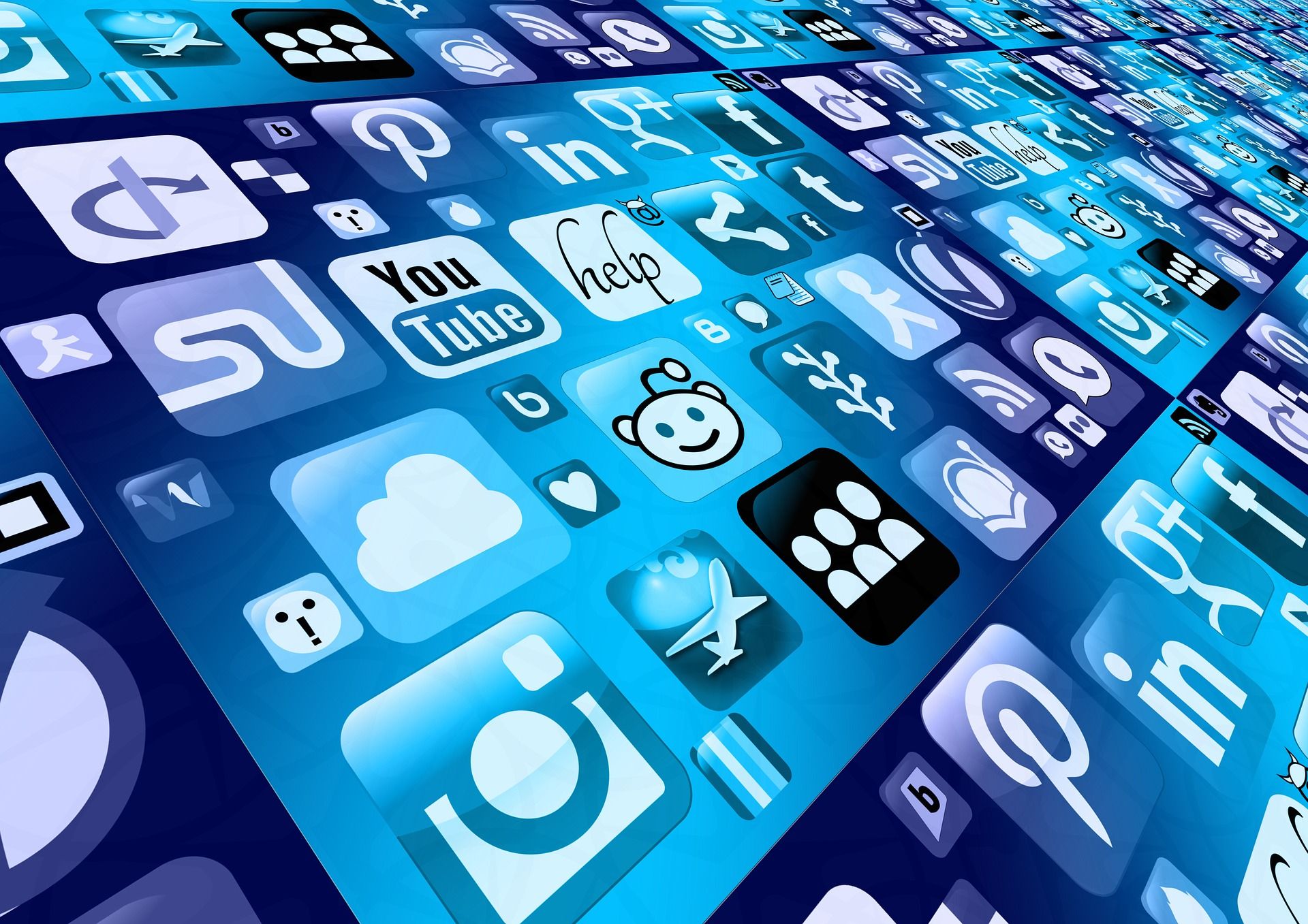 On 28 April,, the European Union, the United States, and several international partners proposed a Declaration for the Future of the Internet, setting out the vision and principles of a trusted Internet. Partners support a future for the Internet that is open, free, global, interoperable, reliable and secure and affirm their commitment to protecting and respecting human rights online and across the digital world. So far, 60 partners have endorsed the Declaration, including all EU Member States, and more countries are expected to follow suit in the coming weeks.

The Declaration for the Future of the Internet is in line with the rights and principles strongly anchored in the EU and builds on the Declaration on Digital Rights and Principles that the Commission has proposed to co-sign together with the European Parliament and the Council of the European Union.

The Declaration for the Future of the Internet has been launched today at a hybrid event in Washington, D.C., organised by the White House’s National Security Council. Margrethe Vestager, Executive Vice-President for a Europe fit for the Digital Age and Thierry Breton, Commissioner for Internal Market, participated via video conference.

The partners in the Declaration affirm that the Internet must reinforce core democratic principles, fundamental freedoms and human rights as reflected in the Universal Declaration of Human Rights. They share the belief that the Internet should operate as a single, decentralised network of networks, where digital technologies are used in a trustworthy way, avoiding unfair discrimination between individuals and allowing for contestability of online platforms, and for fair competition among businesses.

In launching this Declaration, the partners also express their strong concerns about the repression of Internet freedoms by some authoritarian governments, the use of digital tools to violate human rights, the growing impact of cyberattacks, the spread of illegal content and disinformation and the excessive concentration of economic power. They commit to cooperating to address these developments and risks. They also share the vision that digital technologies have the potential to promote connectivity, democracy, peace, the rule of law and sustainable development.

The current situation in Ukraine dramatically demonstrates the risk of severe disruption of the Internet, notably in the form of total or partial shutdowns. There is also a risk of fragmentation of the Internet, as the Russian government has been threatening to disconnect partially or totally from the global Internet, as well as of being misused, as there is currently a surge in cyberattacks, online censorship and disinformation. This shows once again the importance of stepping up our actions to defend the global open Internet, which is a driving force for the economies and societies worldwide.

Partners will work together to continue to deliver on the promise of connecting humankind and will translate the principles of the Declaration into concrete policies and actions, while respecting their regulatory autonomy. Other stakeholders will be invited, including from civil society and industry, to support the Declaration and facilitate its implementation. Partners will promote these principles globally, within the multilateral system.

Members of the College said:

Margrethe Vestager, Executive Vice-President for a Europe fit for the Digital Age, said: “The Internet is a part of our daily lives. Faced with corporate power and state power Europe’s approach to the Internet, is based on a clear guideline: people’s power. So our vision is a global, open Internet where people can freely express themselves and companies have a chance to compete and innovate. Many countries around the world are reflecting on how best to maximise opportunities of the Internet and minimise the risks for their populations.”

Josep Borrell, High Representative of the Union for Foreign Affairs and Security Policy, said: “The Declaration for the Future of the Internet is a clear message in a time of geopolitical and digital upheaval: the EU is committed to maintaining the Internet free, open, global, interoperable, reliable, and secure. We stand against efforts to divide the Internet and will continue to work together with our partners around the world to protect human rights online and across the digital ecosystem. The DFI enlarges the law-governed digital space, brings together coalitions of like-minded partners that share a vision of a human-centric digital transformation. It is a demonstration of the EU’s Digital Diplomacy being an effective part of our foreign policy toolbox.”

Thierry Breton, Commissioner for Internal Market, said: “Online, as well as offline, people should be free, safe and empowered to pursue their aspirations. This is in Europe’s DNA and we are committed to work with our international partners to promote an open, neutral, interoperable and secure Internet where rights are protected and illegality is removed, where innovation thrives and everyone has access to content and services of their choice. This Declaration will ensure that the Internet and the use of digital technologies reinforce, not weaken, democracy and respect for human rights.”

The Declaration is an inclusive initiative, and the partners will continue to reach other governments to involve them in the Declaration. All partners will reach out to the private sector, international organisations, the technical community, academia, and civil society, and other relevant stakeholders worldwide to work in partnership to achieve the vision of an open, free, global, interoperable, reliable and secure Internet.

These efforts will culminate in an event in the summer of 2022, where partners will discuss with the multi-stakeholder community how the Declaration and its principles can elevate and support the future of the global Internet. Workshops on this subject will also take place in the next months.

While the Declaration and its guiding principles are not legally binding, it should be used as a reference point for public policy makers, as well as citizens, businesses, and civil society organisations.